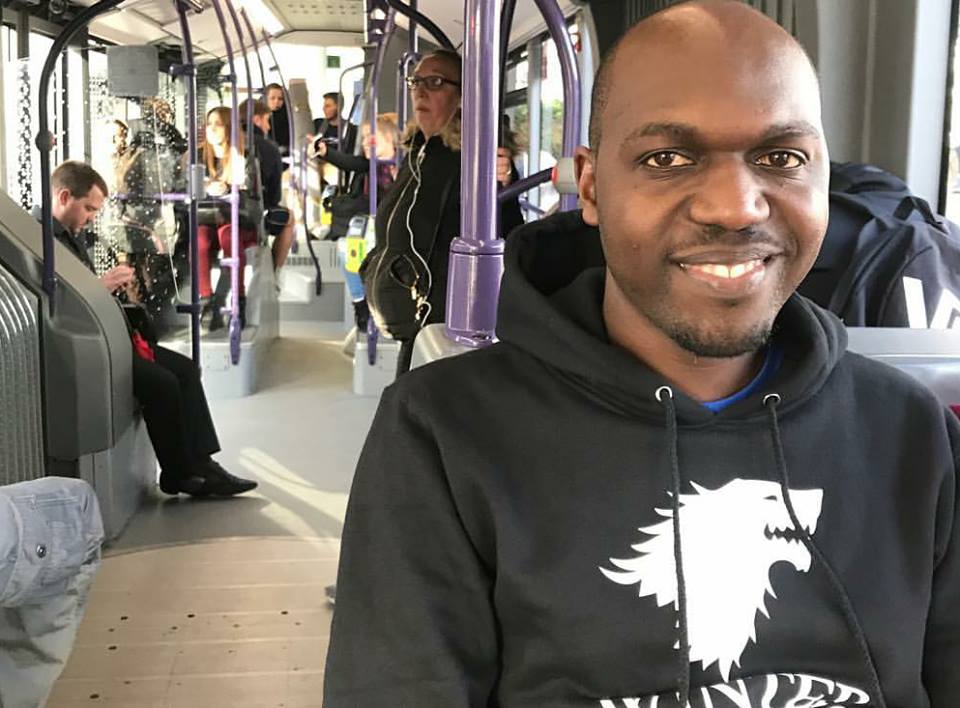 Larry Madowo is the most traveled journalist in Kenya, he boasts of hosting international conferences and rubbing shoulders with global influencers.

The NTV anchor has shared stage with presidents, billionaires and geniuses while hosting or attending international conference.

Larry will be in the same room with Former President Barack Obama and Bill Gates at the inaugural Goalkeepers Event on September 20th in New York City. 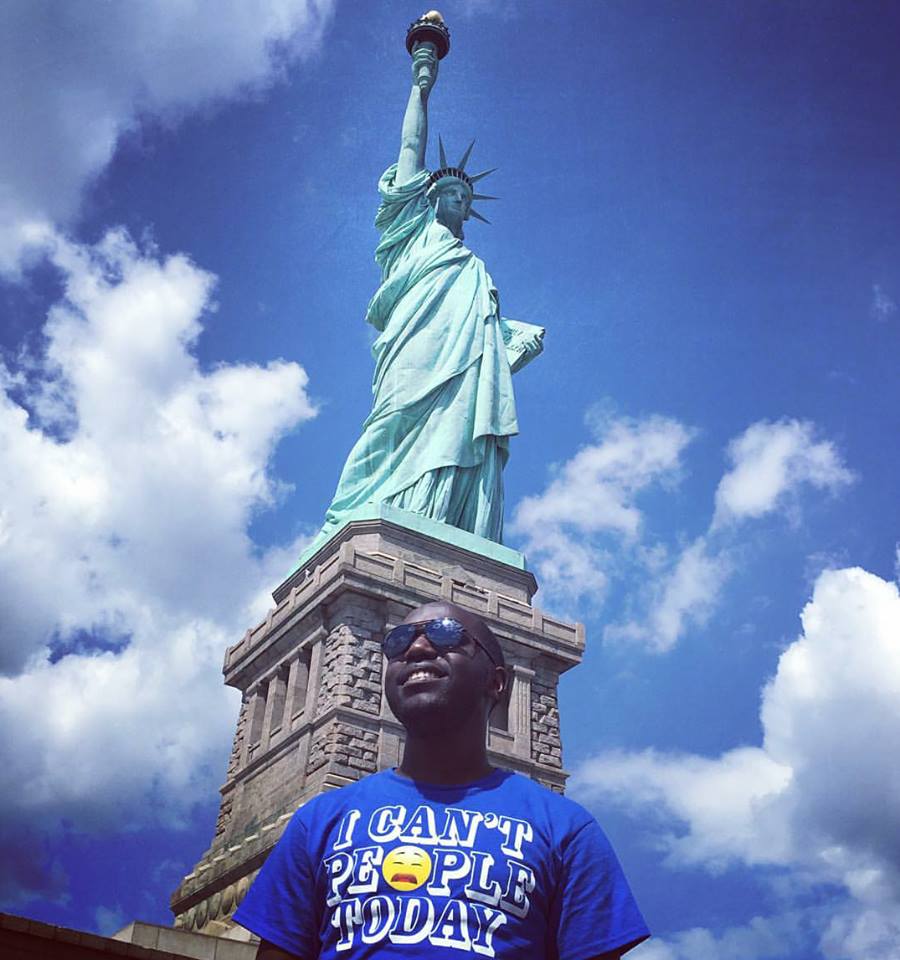 The event is organized to celebrate progress toward eliminating disease and poverty around the world, and to inspire a new generation of advocates to work on behalf of these causes.

Madowo made the announcement about his trip to US explaining that his aim was to demonstrate that if a nobody like him could end up in those exciting places with such extraordinary people, so can anyone. 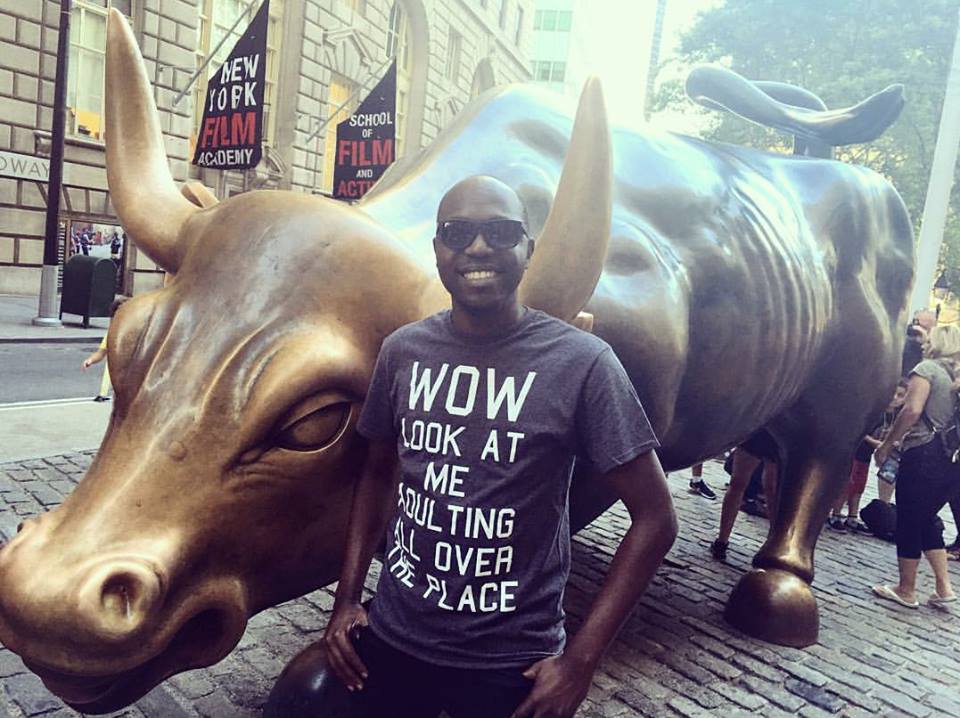 “I’ll be away from this set for the next fortnight travelling across the United States. From tomorrow, I’ll be in New York City at an event by the Bill and Melinda Gates Foundation called Goalkeepers. President Obama is among the speakers and some of the world’s most accomplished people will be there too. I’ll be taking some time off after that visiting family and friends and generally staying away from Kenyan news. I’ve realized that a lot of you wonder why I travel so much so I’ll be sharing a bit more information about where I am, what I’m doing and who I’m with. This intention is not to brag but to demonstrate if a nobody like me can end up in these exciting places with such extraordinary people, so can you. I’ll have a bit more to write while on the road. I’m afraid I can’t read through the comments but I try to dive into my inbox every so often ([email protected])” wrote Larry. 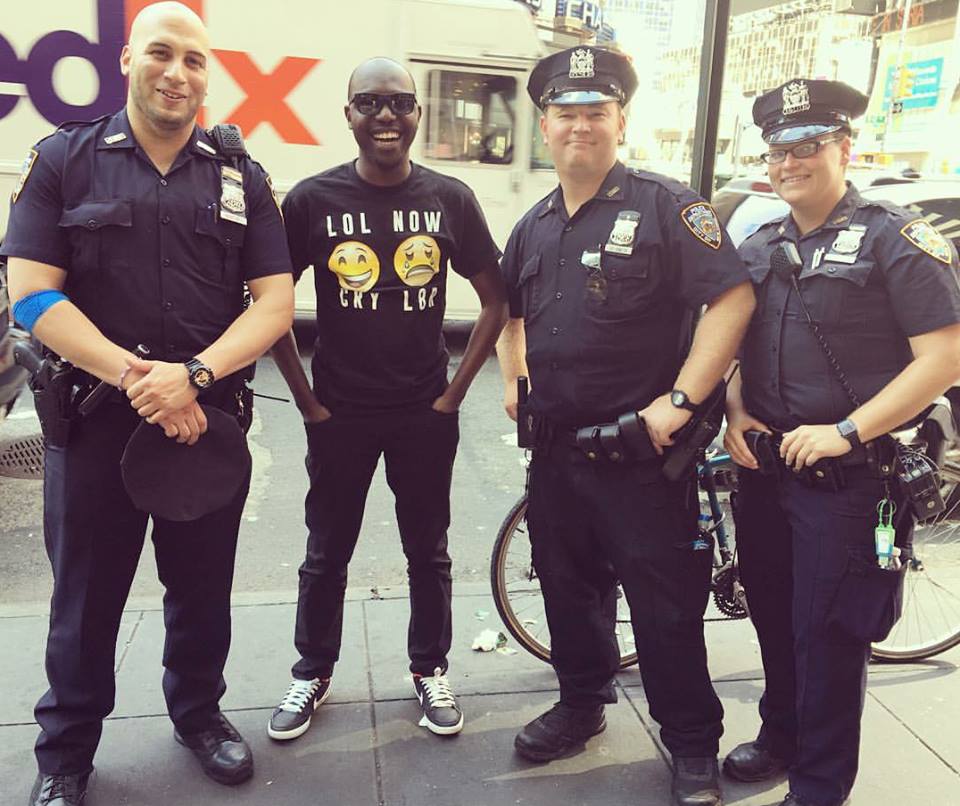