Larry Madowo: Too many people asked me if I had weed or wanted some 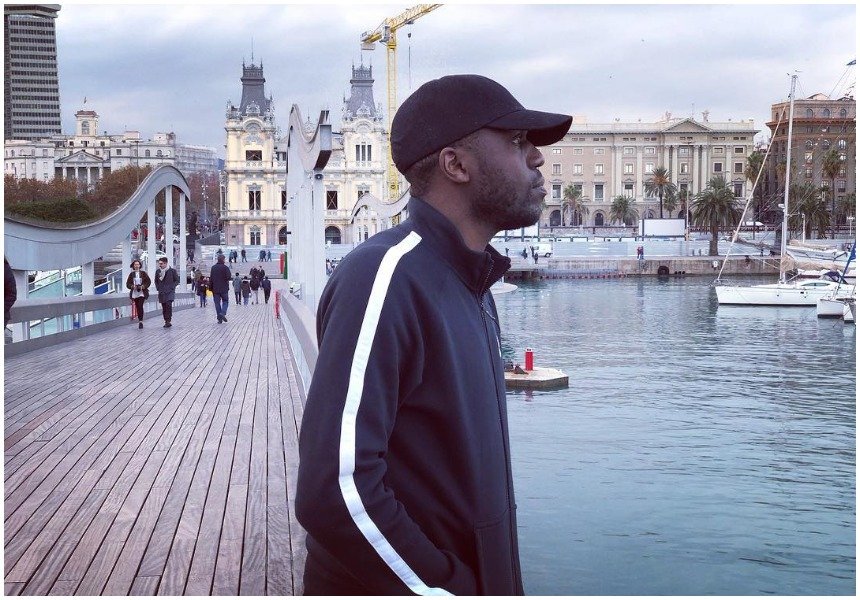 Larry Madowo is offended because he has been mistaken for a drug peddler and a drug user. The NTV anchor says his skin color is the reason why people think he’s into drugs.

Larry Madowo is enjoying his vacation in different countries in Europe. He recently traveled to Spain to watch Michael Olunga and Lionel Messi in action.

“‪Good morning from Girona ?? I’m here to watch @ogadaolunga’s team take on Getafe,” wrote Larry Madowo when he was in Girona. 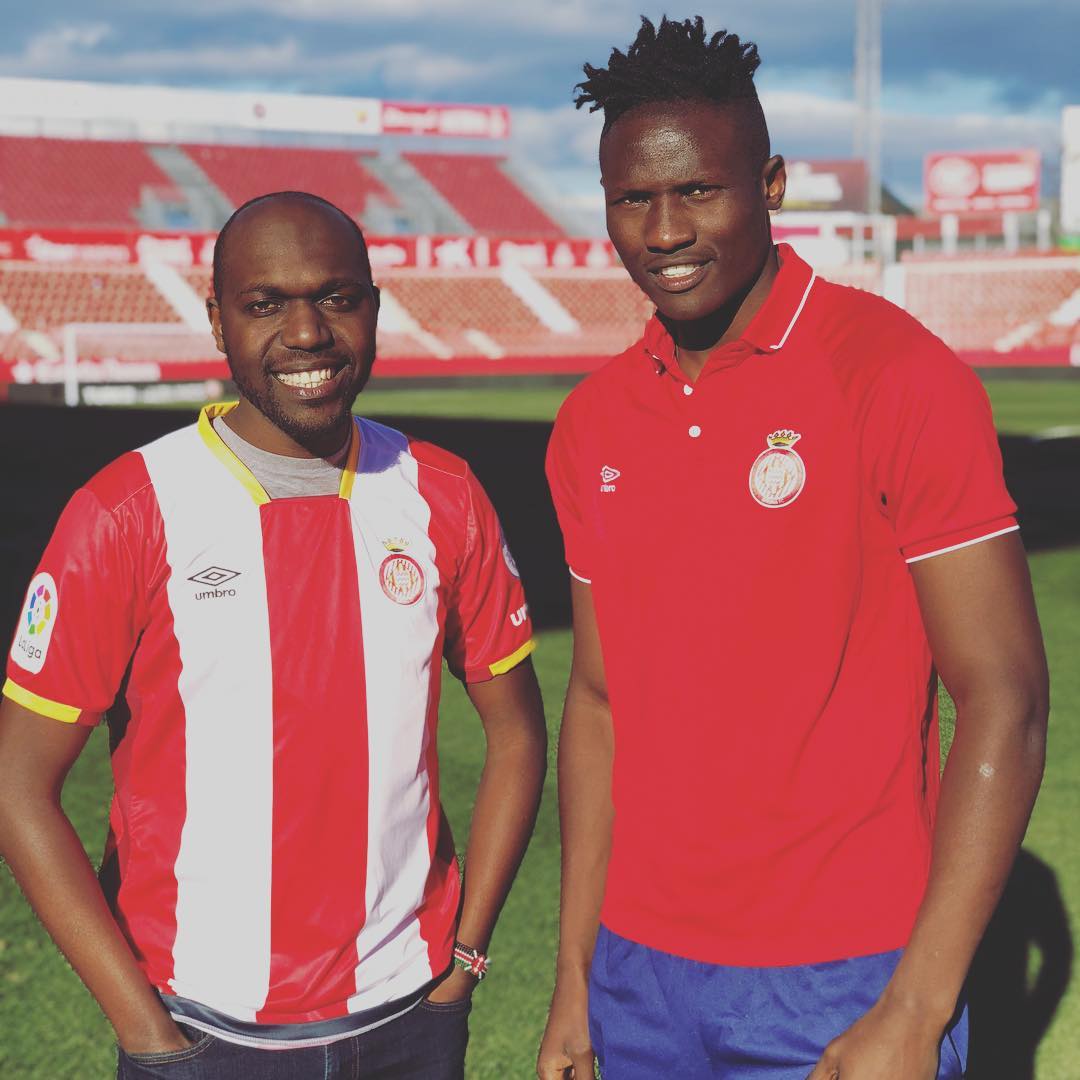 Larry Madowo and Michael Olunga in Girona before the clash

Larry watched Olunga’s team Girona take on Getafe before he caught a train to Barcelona to watch Barca play against Deportivo La Coruña at Camp Nou.

‪”Watching Messi live for the first time, from the nosebleed seats. Camp Nou is only half full though ‬#wanderlust #goeverywhere #doeverything #spain,” wrote Larry when he was in Barcelona. 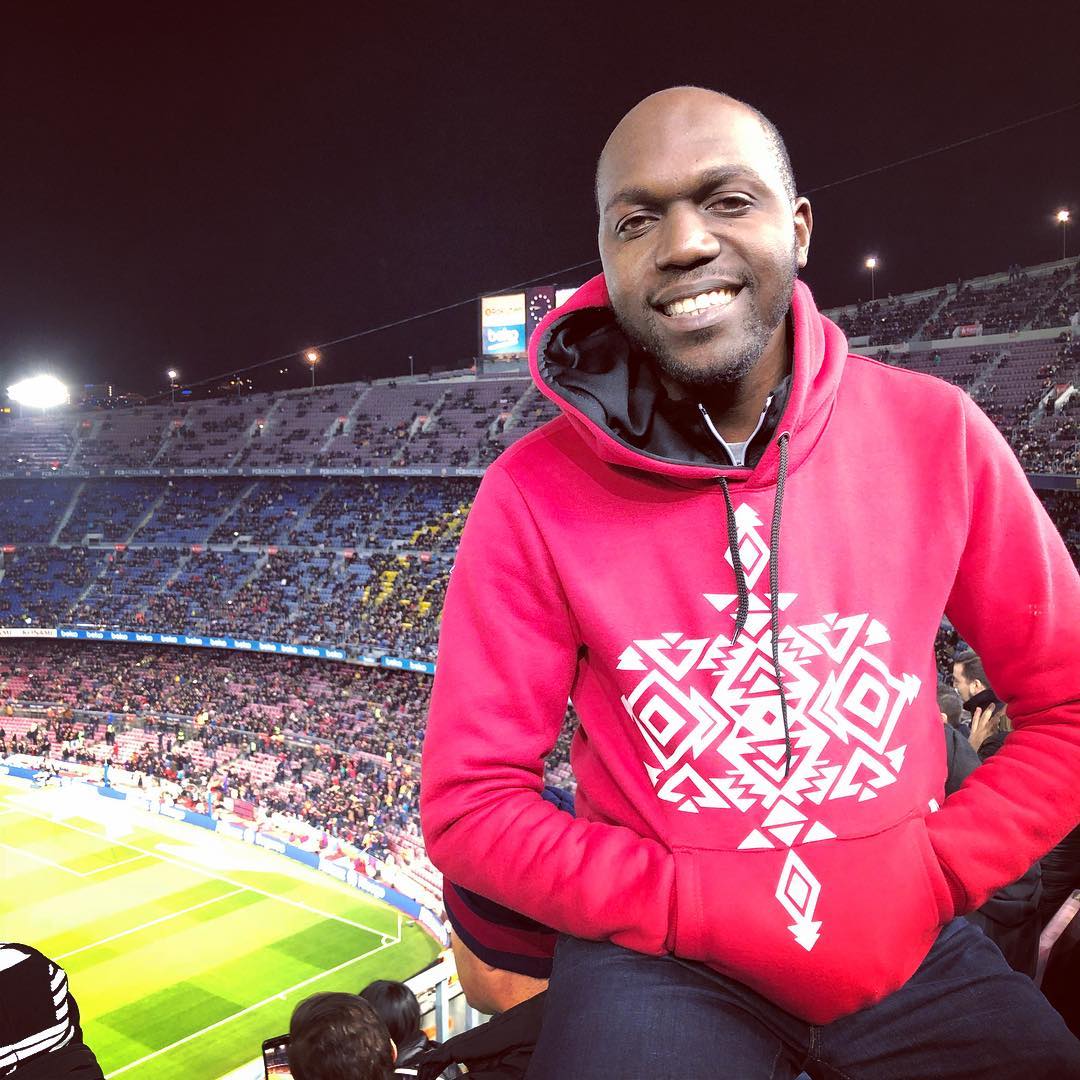 Larry Madowo says multiple people in Barcelona asked him whether he wanted weed or selling some. Larry was mistaken for a drug peddler/user because he is black and was also wearing a hood. Madowo also had unshaven chins and cheeks that gave the impression of a drug dealer. 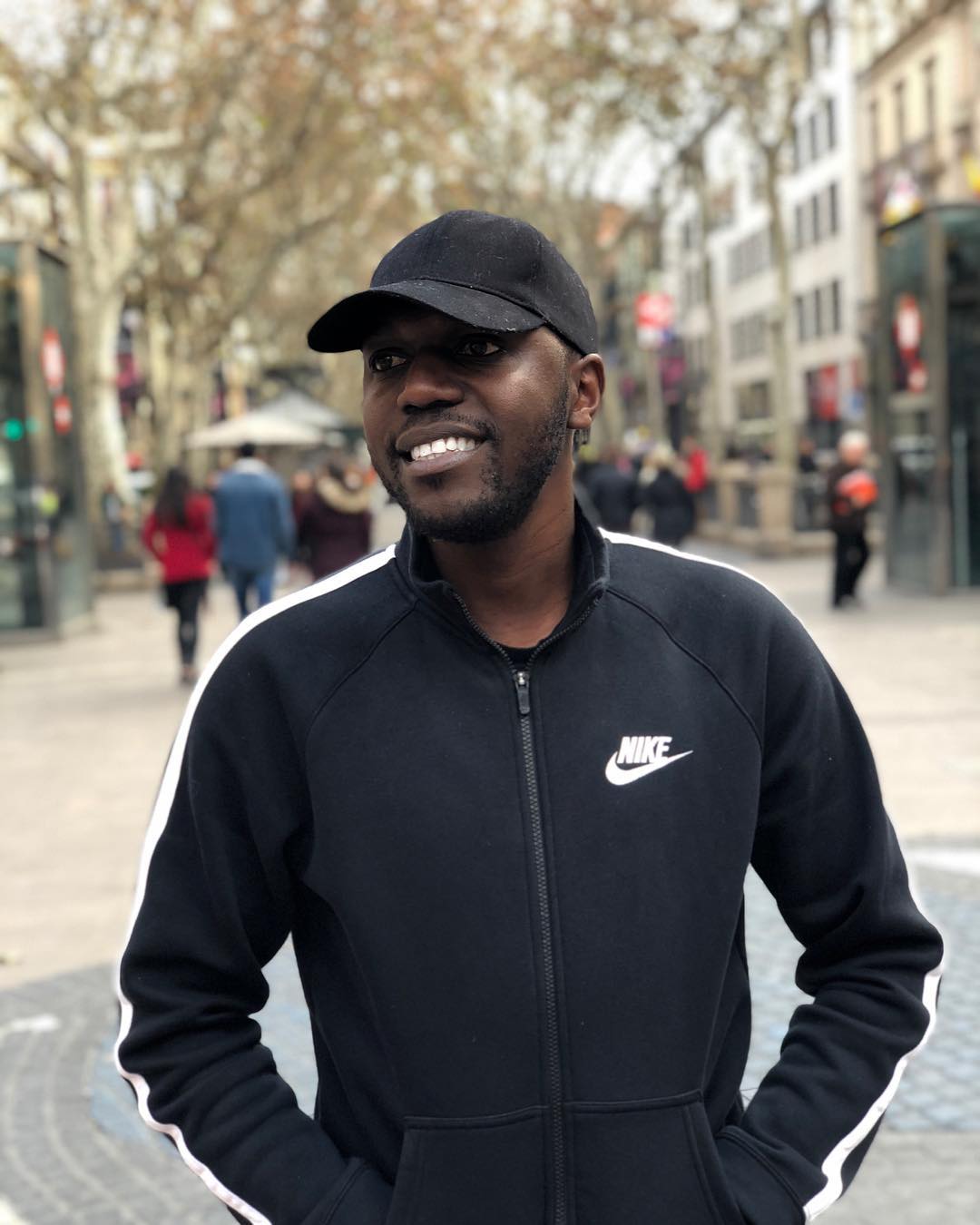 Larry Madowo in the streets of Barcelona

“Too many people asked me if I had weed, or wanted some. I come here every time I’m in Barcelona because it’s busy and beautiful but I don’t remember this ever happening before. That is one ugly side of being black in Europe #wanderlust #goeverywhere #doeverything,” wrote Larry Madowo.