NTV anchor Larry Madowo had a chilling encounter at Radisson Blu Hotel in Kigali, Rwanda after a stalker slipped past tight security to cause havoc at his hotel room.

A man only known as Nick has been arrested after he tried knocking down hotel’s door just to get into a room that Larry Madowo was sleeping in.

The NTV anchor, who was in Kigali last week for business, booked a room at the prestigious Radisson Blu Hotel where he spent his nights for the time he was in Kigali. 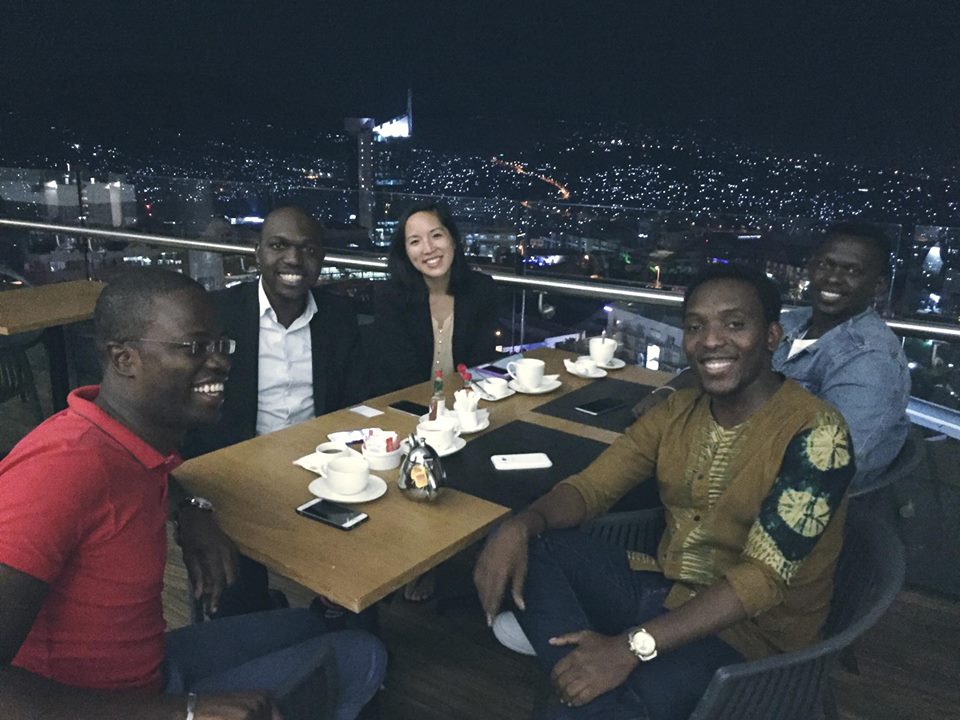 Apparently Larry’s stalker knew exactly what room he was sleeping in, he called him past 2am before he started knocking on his door asking him to let him in.

“He spoke with the confidence of someone who knew me rather well and if it was odd that he was calling me past 2am, it didn’t register in his tone. About 10 minutes later, there was a knock on my door. Instead of just knocking repeatedly while calling my name at intervals, he was commentating through the whole thing.

“His accent said he was Kenyan and the fact that he was truly outside my door implied that he was probably crazy. How did this mysterious character pass two access-controlled doors that required a card to open and end up within, right outside my room?” Larry Madowo wrote in part on his column on Daily Nation.

Larry explains that the man’s persistent knocks on his door scared the living daylights out of him, worst still he tried contacting security and the number wasn’t going through. 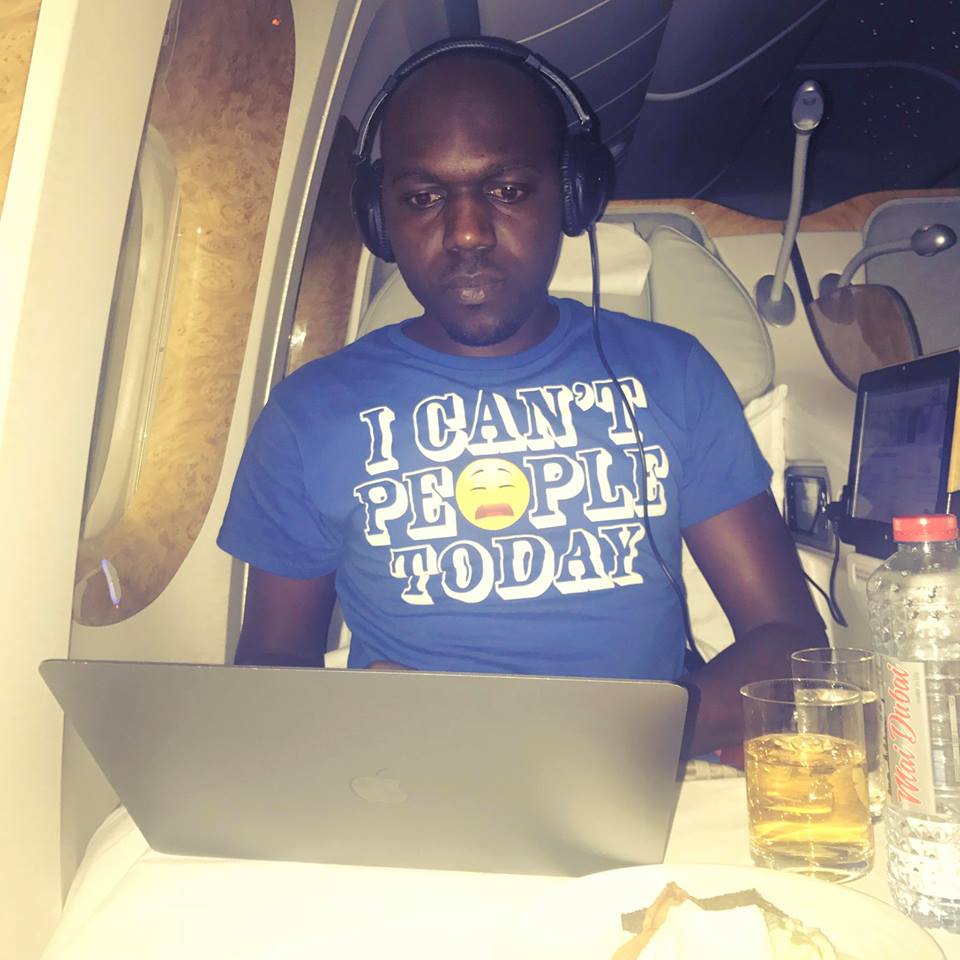 “I just want to talk to you, for like 10 minutes,” the strange man called from outside. Then he tried to force open the door and I started to panic. I have watched horror movies so I know how this story goes. It grew into full-blown terror when I tried to call the front desk and the phone line was down. I kid you not, all the hotel’s numbers had that busy tone you hear when your connection has been cut off. The man was still trying to open the door but now I could not reach the hotel’s security team.

“The world’s most persistent man kept going, insisting he wanted to talk to me about something or the other. It was richly ironic that I was staying in Rwanda’s most protected hotel that week and here I was, fearing for my life,” wrote Larry.

Help finally came before the stalker bulldozed himself into Larry’s room, hotel security handed him over to Rwanda police who are carrying out investigations to establish the man’s motive.