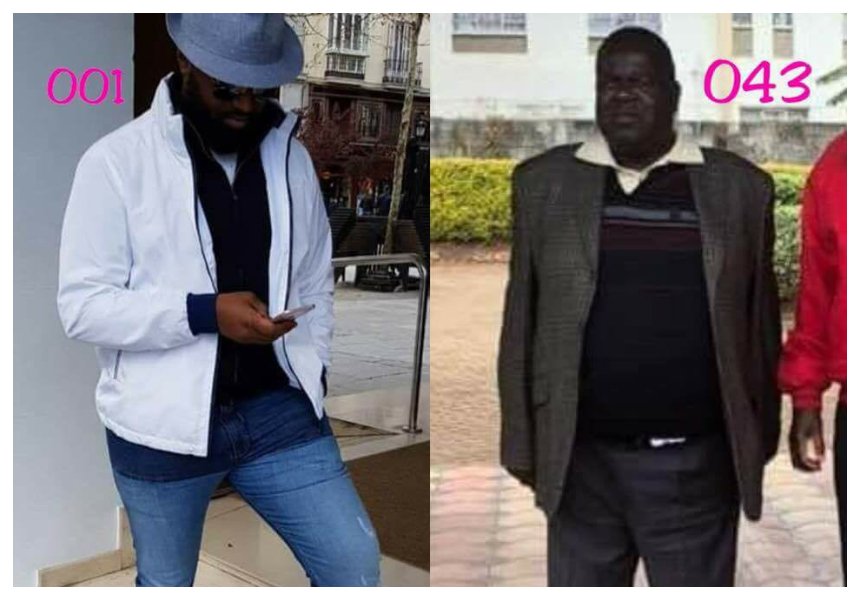 Finesse of a governor is an integral part of devolution…Gov Awiti of Homabay can't give hope or inspire confidence in his attire…and I don't think anyone can help him…@WehliyeMohamed @DonaldBKipkorir pic.twitter.com/wm6WXEndhm

Ahmednasir continues with the scathing attacks on the Homa Bay governor in a series of tweets. He says Awiti can’t manage county affairs if he can’t dress decently.

What is that white "thing" on Gov Awiti's waistline? "Improvised" instead of wearing a belt?…just thinking loud!!!

Governor Awiti is polite and humble. He’s a man of the people.

This is a very myopic argument. We have seen well-dressed governers who are not performing. What has Joho delivered to his electorates, for instance? It is important to dress well but believe me most of Awiti's electorates don't care about his attire

Your tweet borders on sycophancy. We the people of homabay love and adore our GOVERNOR.

Senior Counsel, just leave him be! This could be used as an avenue to create an "office" for wardrobe matters and before we know it, some loose Kshs. 500M is gone!! ???

I wish you compared him to someone with maturity of dress like Alfred Mutua. The Joho attire is not of a governor's age.