‘Lazima Akuwe Na Pesa’- Kelvin Kinuthia Reveals What He’s Looking For In A Partner, Regardless Of Their Gender 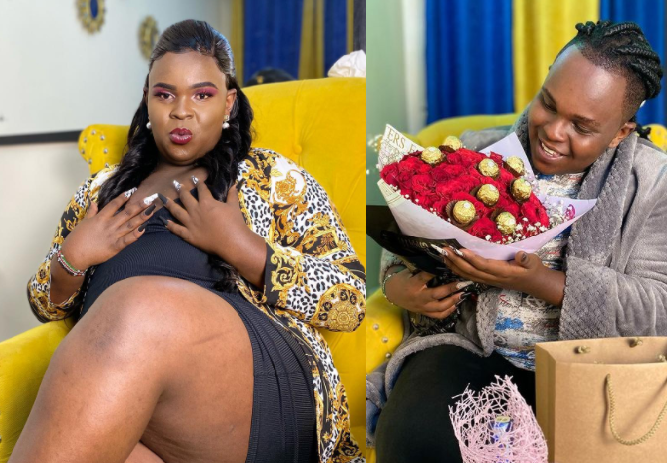 After announcing he’s single and searching, popular cross-dresser Kelvin Kinuthia has received several proposals from both men and women to be his ‘prayer partner’. Kinuthia took to his Instagram to announce he’s tired of being single. However, what has roped in some ambivalent reactions is whether he’s looking for a male or female.

Speaking in an interview with Nicholas Kioko, he explained the type of person he wants, but didn’t specify the gender;

When asked if he wants a man or a woman, he responded; 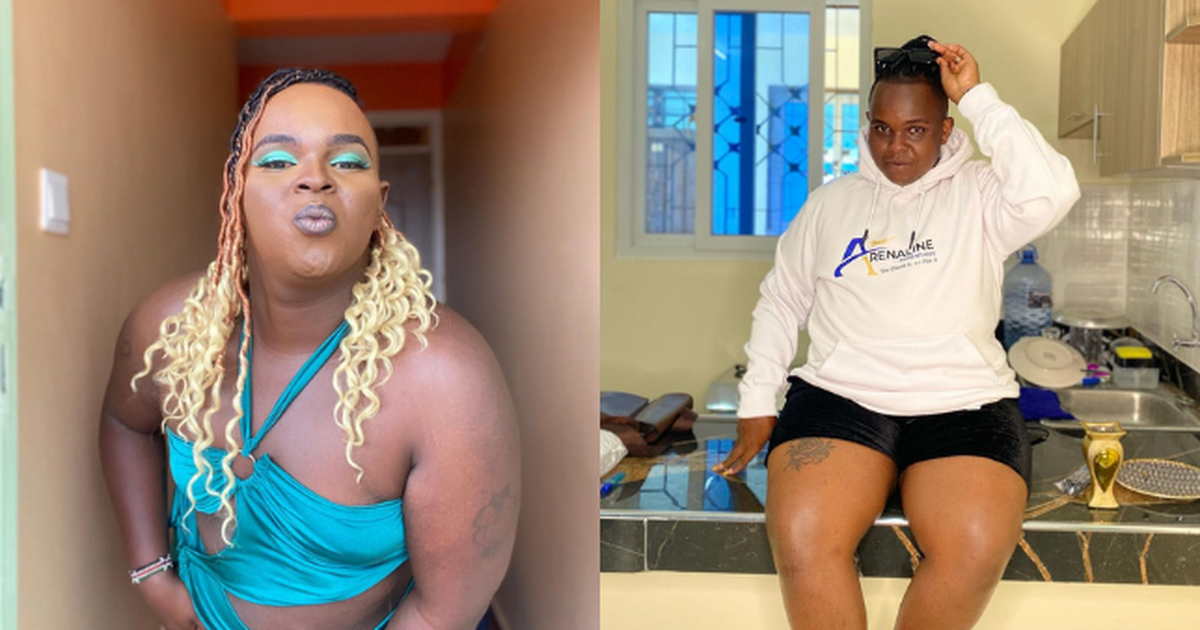 Kinuthia not specifying his preference has bamboozled many netizens, but both genders have definitely slid into his DM. At one time, he divulged about a man who was hitting on him but turned him down after finding out he was a dude! I mean, this guy would literally confuse you to think he’s a chick. He goes to the salon and gets better braids than your ordinary girlfriend.

Either way, Kinuthia is not choosy when it comes to gender; just have money, a lot of it; and he’ll be ready & willing to listen.