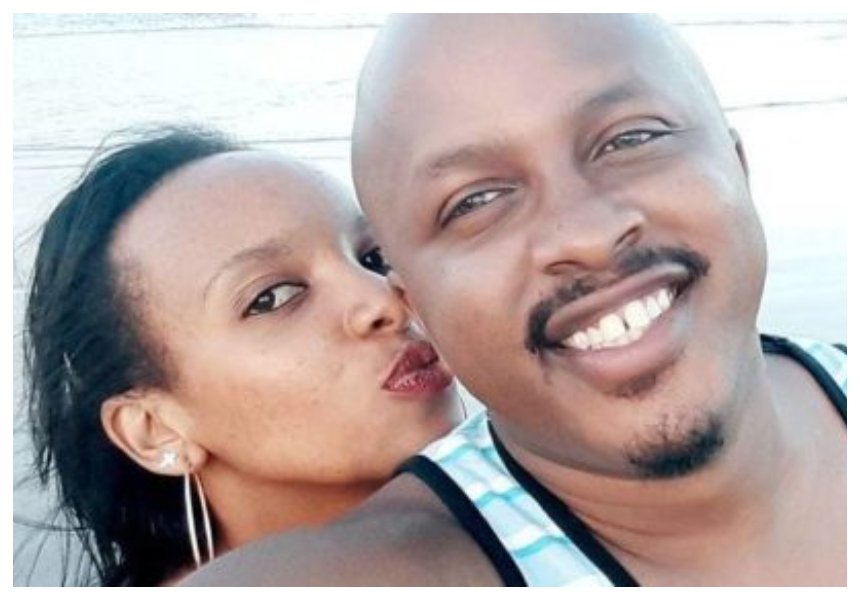 DJ Creme recently opened up about the fact at his marriage has gone belly up and we really do need to congregate around the fire as men and learn some lessons from this.

Before we start on what has unfolded recently, allow me to give you some background on the matter. Because it will paint a clearer picture. 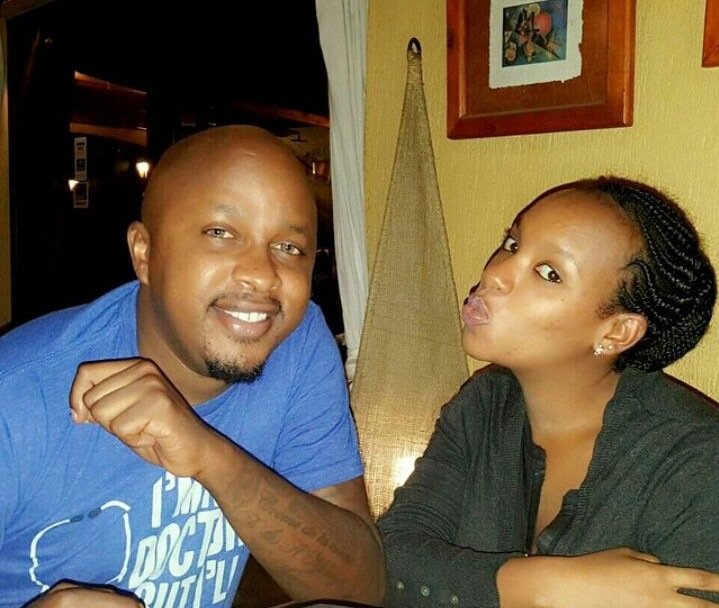 DJ Creme has been with his woman for quite some time. They were together even back in 2014 when his sextape was leaked.

According to all the rumours and allegations, he had been cheating on his woman since 2012, back when he was a DJ at Changes, a club that was immensely popular back in the day in Westlands. 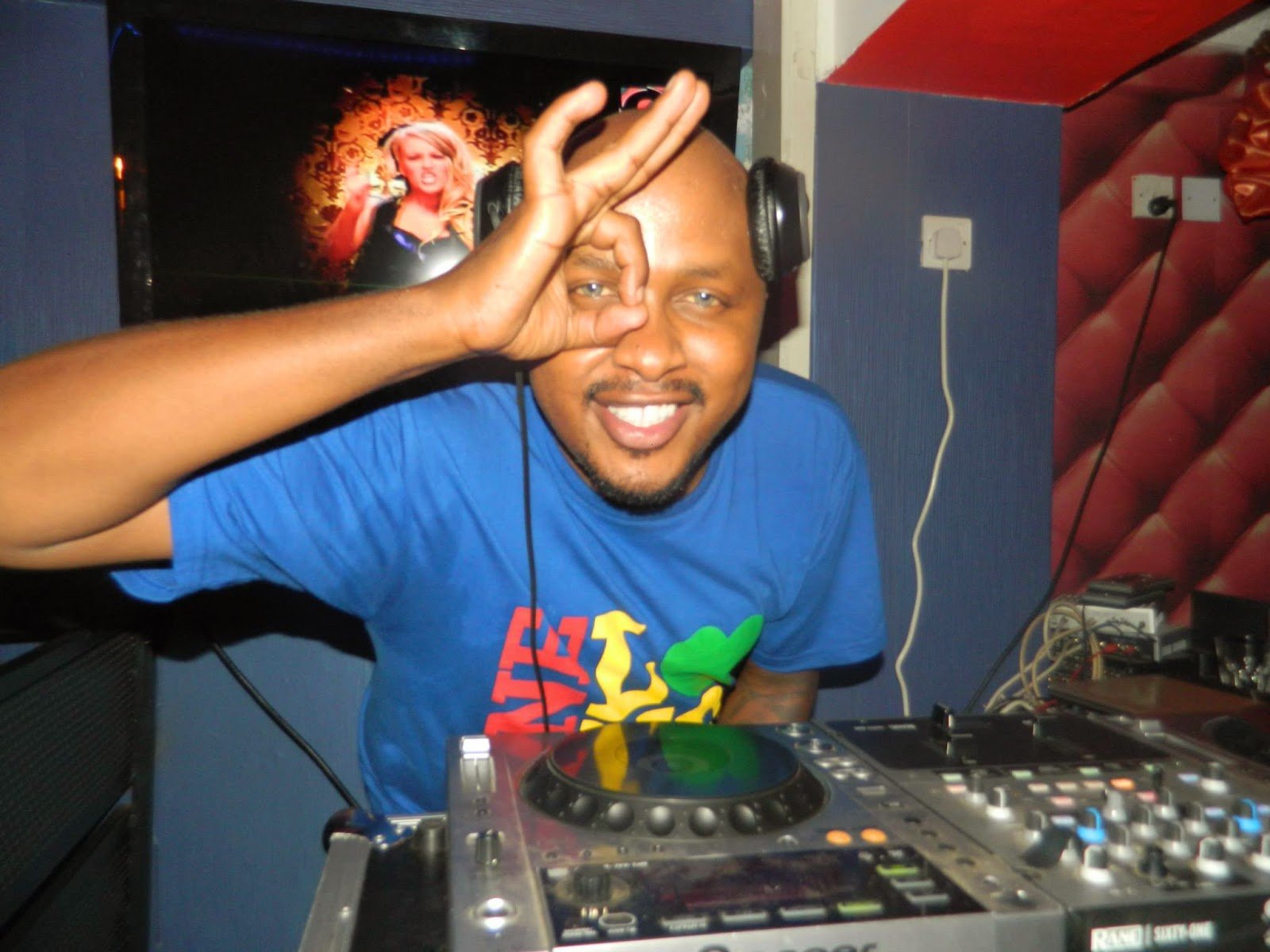 His woman Denise was humiliated when the tape came out but she chose to stand by her man. They worked through the humiliation and the tribulations.

And after that, DJ Creme focused on his craft and his career took off. Denise focused on their family and from what we were shown on social media, she built a happy home. 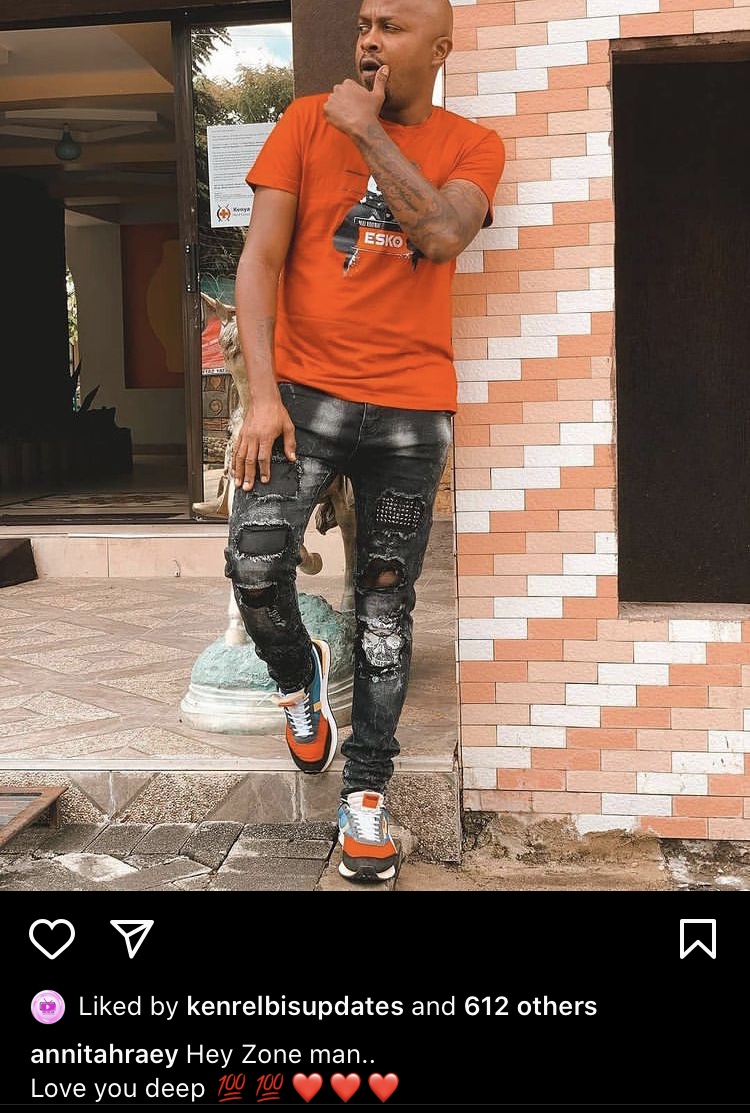 So where did the rain start beating their family? When Uhuru Kenyatta decided that an extension of the Kung Flu bug lockdowns was the way to go.

And as a result, alot of businesses tanked but an entire industry went under: entertainment. And there was zero leadership in the matter from the government. There was zero relief given to those who had lost their jobs and businesses and were suffering.

And it was when his pockets were completely drained that DJ Creme emerged to declare:

Marriage is a scam. Don’t let nobody lie to you!

And we have to stiffle the chuckles to really understand and appreciate why he and other men need to realise this fact.

Creme de la Creme was one of the most successful DJs. He was raking in money. And while he was making top dollar, he could satisfy his wife’s hypergamy.

She was happy to stick with a high networth if not high value man who could provide for her wants and needs.

DJ Creme has lost all that and has watched his marriage disintergrate. For starters, this will happen to every man on God’s green earth given similar circumstances.

Secondly, men need to create a strong network of men around themselves. Only your war tribe will stand by you through thick and thin.

The lesson here is that men must solely focus on their mission and gaining financial security. After that is done, they must invest in their friend group. Friendships are maintained because alot of work goes into them.

Reach out to your friends every day and touch base because they will be there for you through everything the world throws your way.

DJ Creme has also learnt not to make any woman the focus of his life. Never make your woman the focus of your life. As a man, understand that women are merely the cherry ontop of the sundae. They are nice to have but come in different shapes and flavours. Why focus on just one?