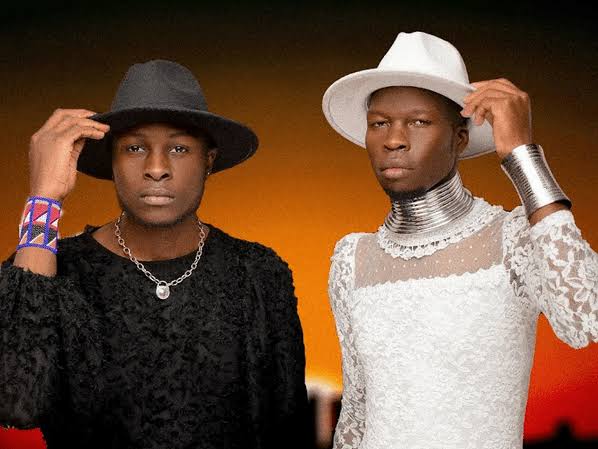 Edwin Chiloba’s death has had a huge impact of how stereotypes view the queer community. It’s been an endless colloquy that has inadvertently pulled most people to share their sentiments.

Chiloba’s body was found in a box after it was dropped by the side of the road from a moving vehicle with no license plate in Uasin Gishu county in the country’s west. Peter Kimulwo, the county criminal investigations officer, told reporters that residents reported a foul smell coming from the box and that when officers opened it, they found his  body wrapped in a woman’s dress. 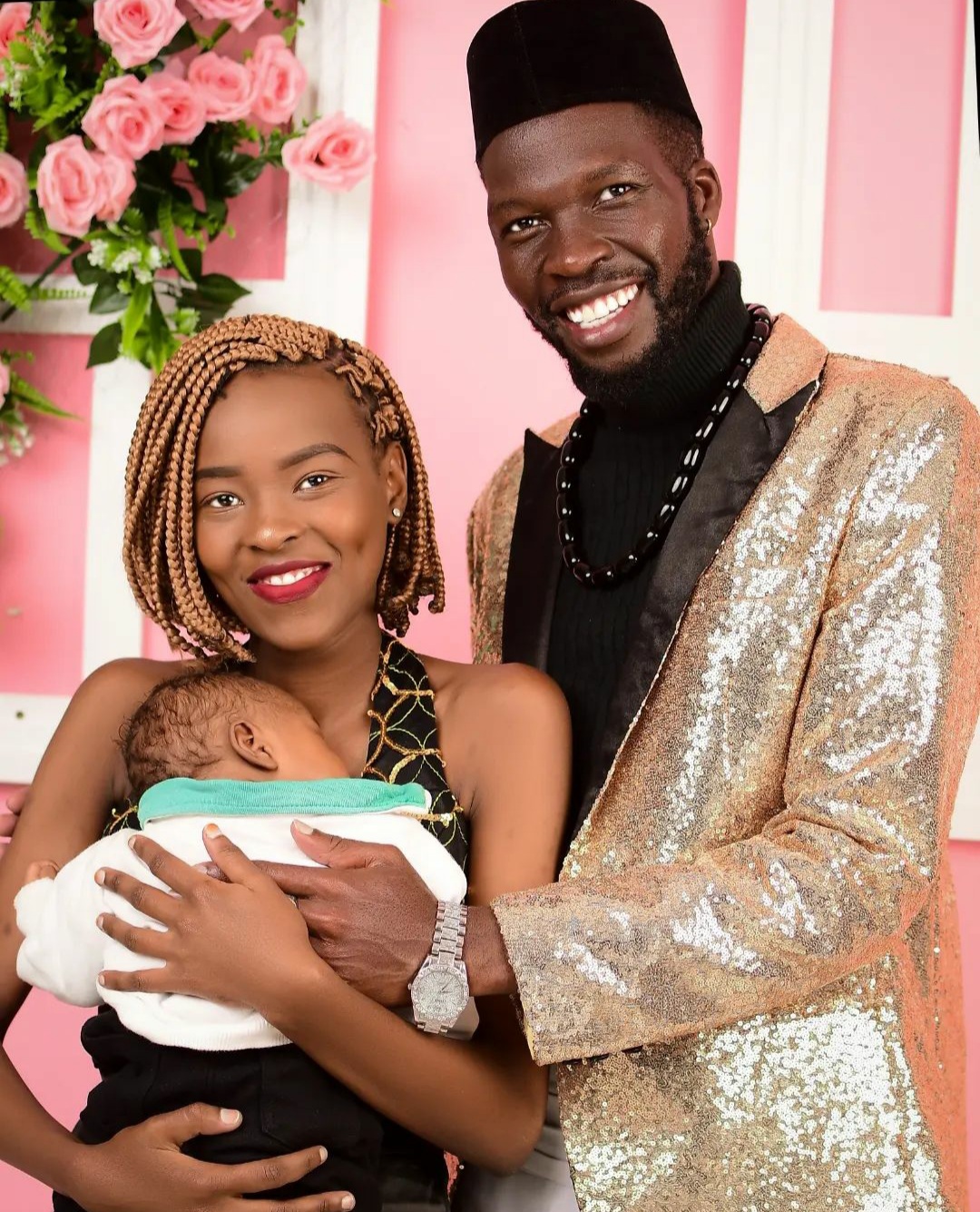 Police arraigned the prime suspect, 24-year-old Nairobi -based freelance photographer Jackton Odhiambo, who claimed that he murdered him for cheating

Jackton is said to have been in a relationship with Chiloba, his close friend, but “felt betrayed” after ending the relationship, Kapsaret sub-county police commander John Odhiambo said.

Chiloba is reportedly gay, but his family denied the claims, adding that he was religious.

Now, the queer community came to his defense after the news of his death; claiming that he was murdered brutally because he was gay. They’ve been trying to use his death as a defense weapon to protect their LGBTQ community; which to be honest, is just obnoxious.