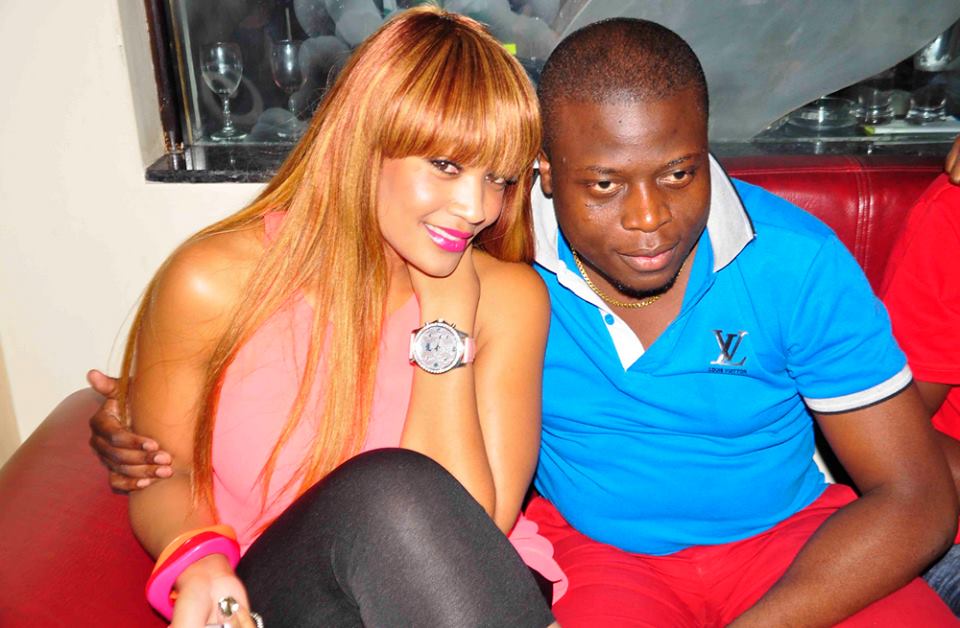 Zari Hassan lost her ex husband Ivan Don in the year, and being a wise wealthy man, Ivan is believed to have left all his inheritance to his kids and their mum Zari Hassan. 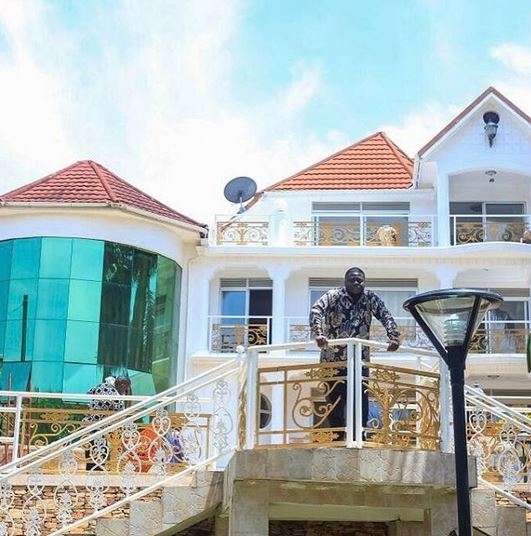 The late Ivan Don at his Ugandan mansion

If you know how wealth Ivan Don was – then I bet you understand the amount that was left in his 3 sons names. So far those who knew Zari back then claim that Ivan Don’s death changed Zari’s life for the better as she now rolls with the rich widows of South Africa. 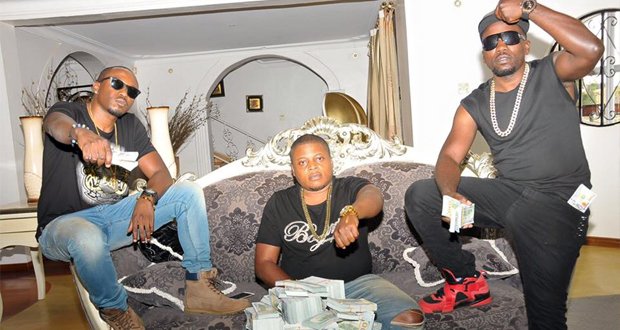 The late Ivan Don with friends

Also read: “He almost suffocated me” Zari Hassan on living with an insecure and a*****e husband

Yes, a lot of money was left in her care but what Zari says is that she helped in building Ivan’s wealth; something that very few tend to forget hence accuse her of inheriting money she never worked for. Speaking her YouTube interview, the boss lady said;

When we got together we had so much ambition. Looking at him he had so much potential and when he looked at me he saw my force.So we combined both our energies and created an empire.

I’ve earned all the money in my name

Responding to claims that her current wealth is that of late husband Ivan Don, Zari said; 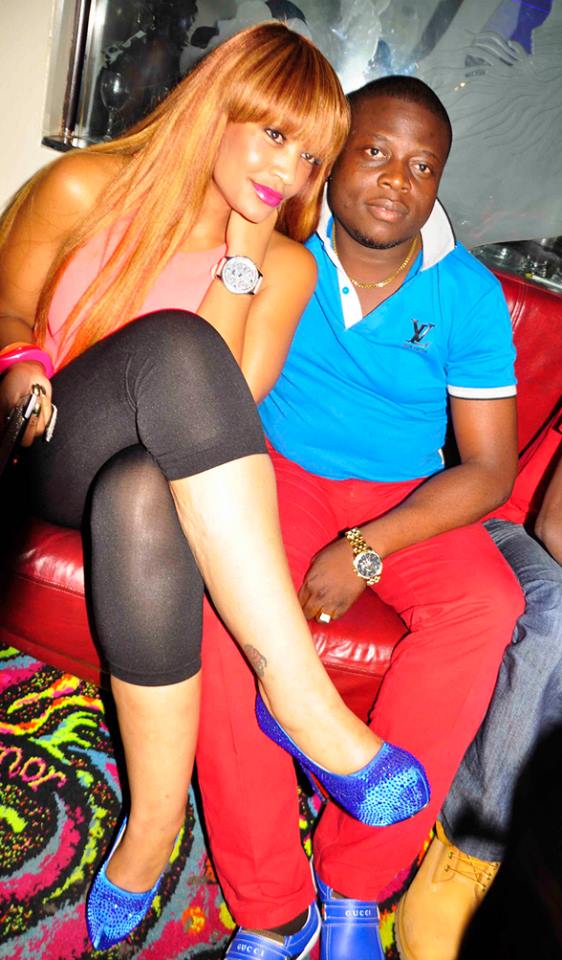 Also read: Zari Hassan on why ladies should not mismanage their ‘honey pots’

Okay, yes we get it that she also helped where she could; but also we cannot overlook the fact that after Ivan Don’s death is when she stopped asking Diamond Platnumz for child support.

I mean, with all that money in her account – lately it appears that Diamond Platnumz is the one doing the begging; unlike back when he used to communicate with mama Tiffah through his lawyers. Aki Wewe pesa!