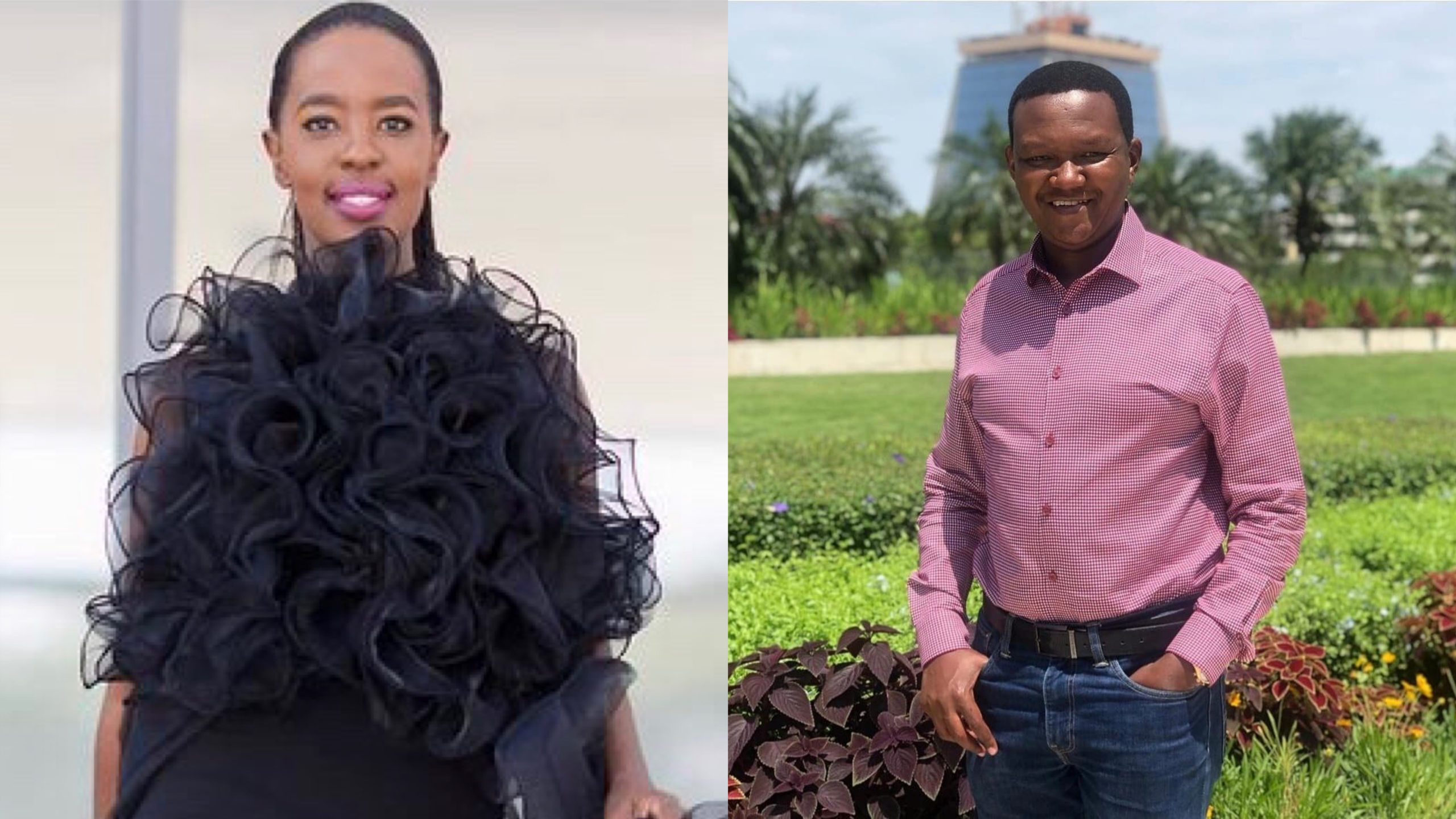 About a week ago, Lilian Ng’ang’a announced that she was no longer together with Machakos Governor, Alfred Mutua. 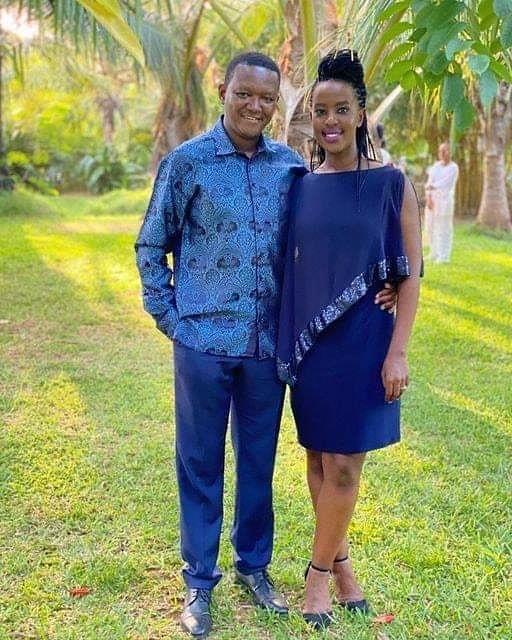 The break up for some reason became one of the hottest topics in town; and I’m guessing it’s because we actually never saw it coming. I mean, which Kenyan woman can dump a Governor?

But due to reasons best known to Lilian Ng’ang’a she ended the romantic relationship; but judging from the photos shared on social media seems like she is still friends with him. Trust me, the body language from the birthday party was all about friendship and nothing more.

Anyway, with the Governor celebrating his birthday this weekend; Lilian Ng’ang’a is said to have been among those who attended; and of course the photos also confirm that the former Machakos lady was among the invited guests.

Seeing how most Kenyans have been trolling the Governor for losing such a hot lady; seems like the Machakos PR team decided to fix this by having the former couple attend the hyped birthday party this weekend.

Well, despite everyone getting excited about the two being together; Ms Lilian on the other hand seems to have stood her ground (of being single) as she went on to wish Mr Mutua in a post where she wrote; 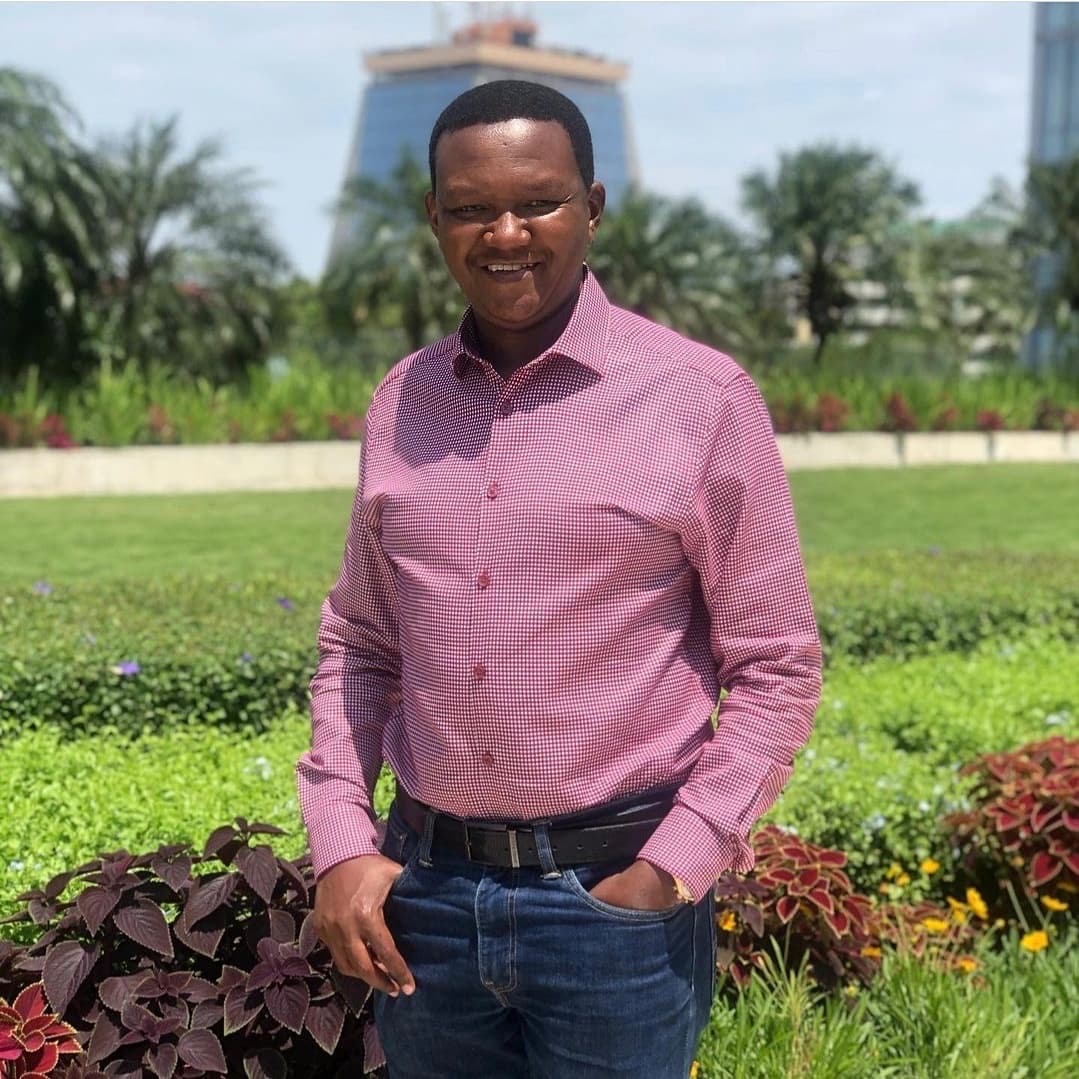 Clearly, the message above doesn’t say much – but it’s easy to see that Lilian isn’t sending any love signals this time around!