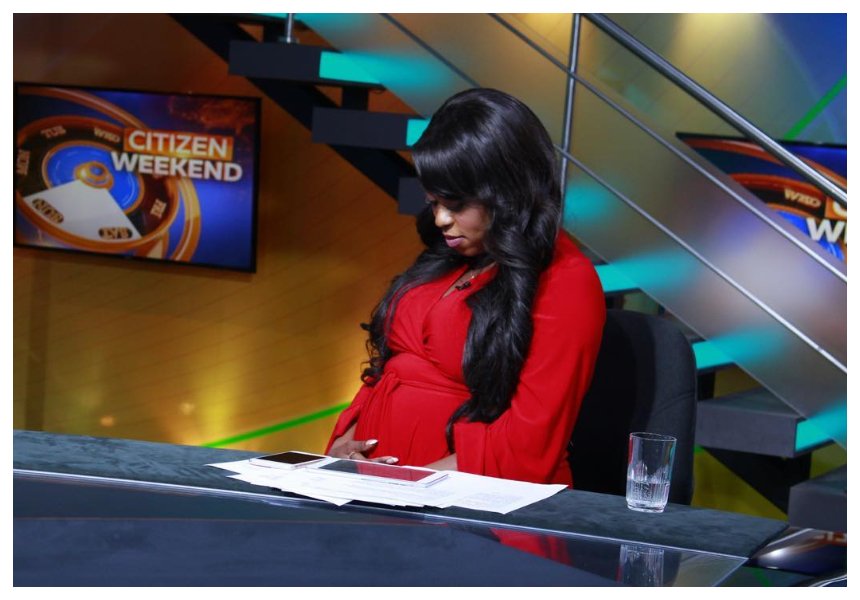 Lillian Muli recently decided to make some noise about why it isn’t smart for young women to exclusively focus on dating wealthy men -and other short stories.

I found it hilarious that a woman could be both right and wrong at the same time. She is of course, right that young girls shouldn’t exclusively be driven by the idea of dating wealthy men but that is because I am a young uni student still on my come up so envy? 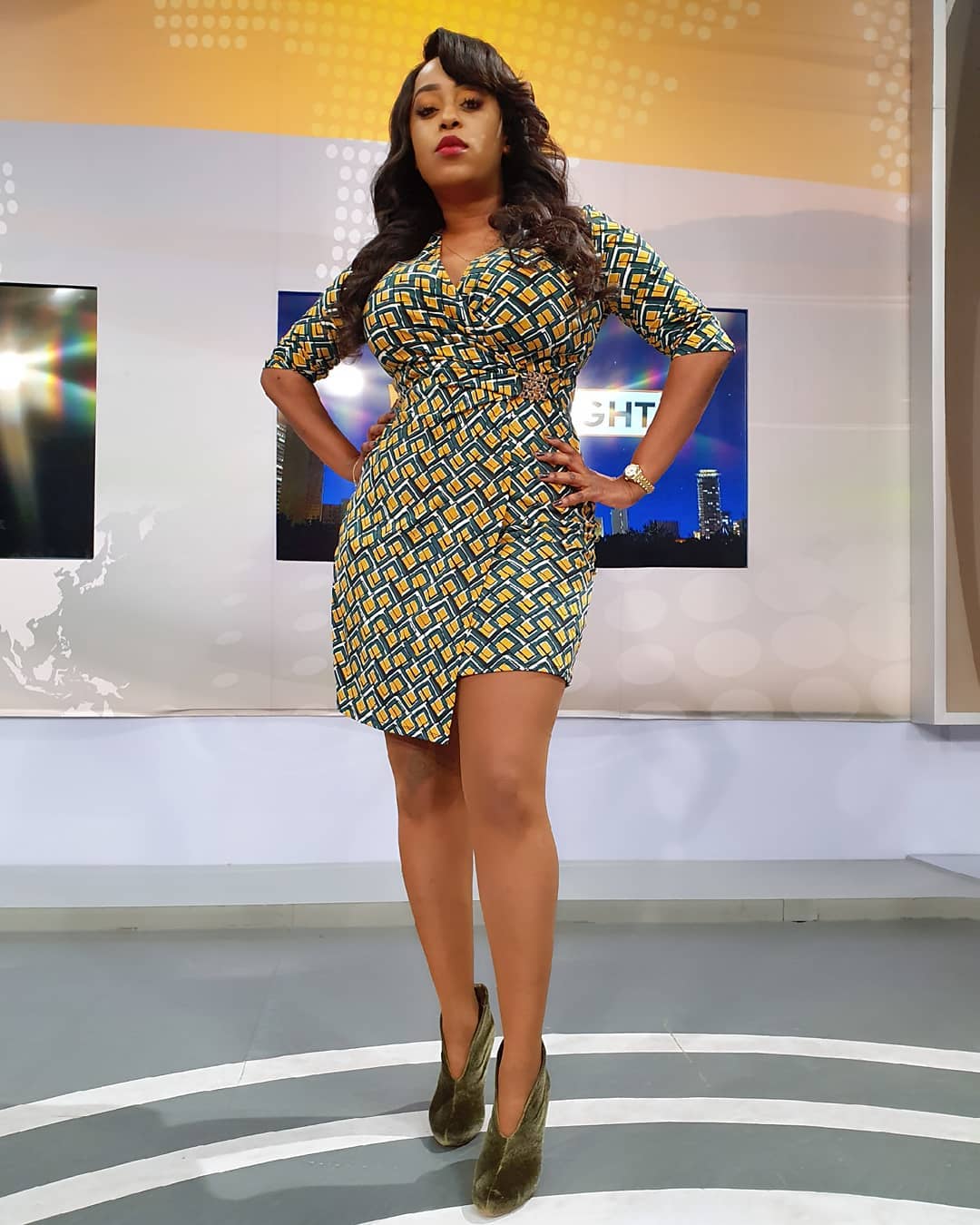 Ladies, do it yourself this Valentines – Lilian Muli

However, Lillian Muli is wrong because he motives aren’t about helping young girls, they are simply predicated by the fact she can no longer attract such men -men who she would have had no problems attracting in her… younger days.

If you know her story then you know she was married and divorced and one of the issues that those around her and her relationship pointed at as a problem was the fact that she kept trying to monkey branch to wealthier men even while she was with her husband. To his credit, he hasn’t really publicly spoken about the mess she put him in. 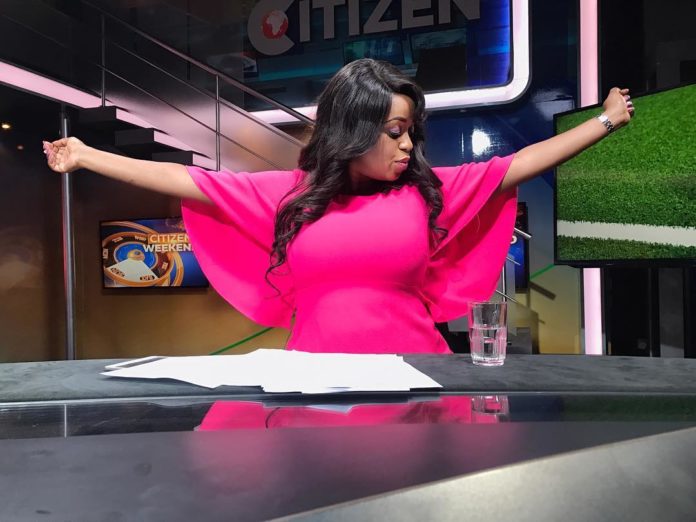 Anyway, when she could attract such men, Lillian Muli was a “girl with standards”. She only ever wanted to be associated with wealthy men. One time is a mistake, the third time, it’s a habit.

And she was not particularly selective outside of financial considerations. And it is not like she can feign ignorance because when it was revealed she was dating her “community husband” Jared Nevaton. Remember him? She was warned about his dubious source of income and the fact that he was still in fact, married to an American woman. 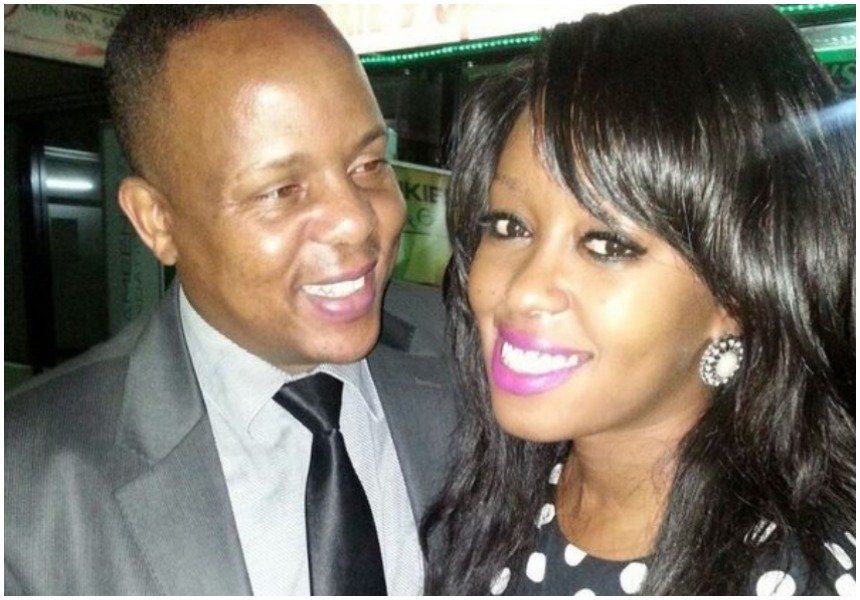 But she does have a point. Lillian Muli has learnt first-hand that he had options. Which wealthy man doesn’t have options? And which man with options wouldn’t exercise them? But you know, more on how water is wet.

At the end of the day, women look for men who have utility and money is the only measure of such. Sad but true that while women and children are human beings, men are human doings.