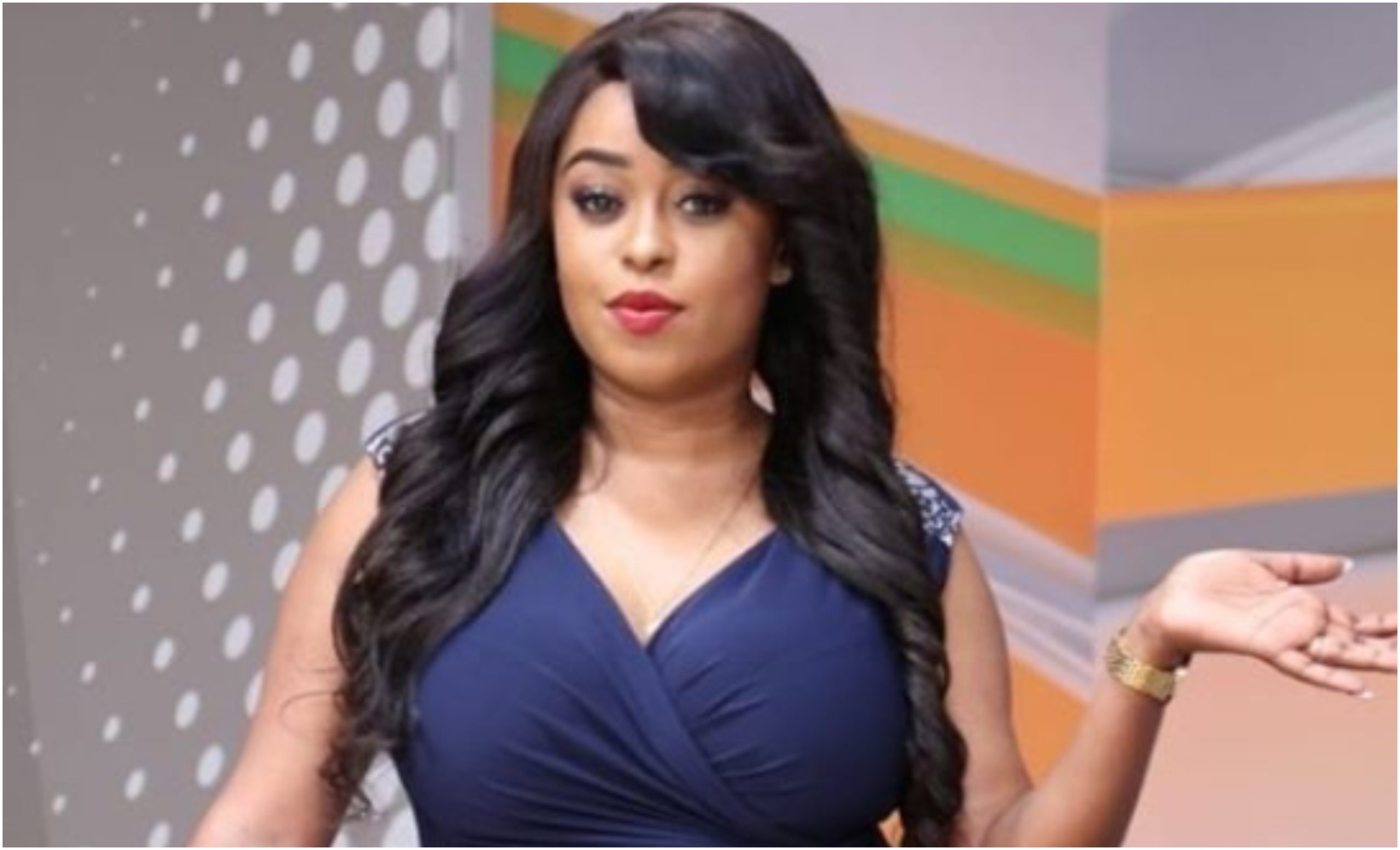 Lillian Muli is discussing relationships and at this point, I have to ask you lot why you’re paying attention to anything she has to say on the matter because let’s face it, her’s have all been spectacular failures.

She was first married to a man named Moses Kanene but that marriage ended in a ball of fire with the two trading accusations -actually, it was only the media personality who launched into verbal attacks against her ex-husband. 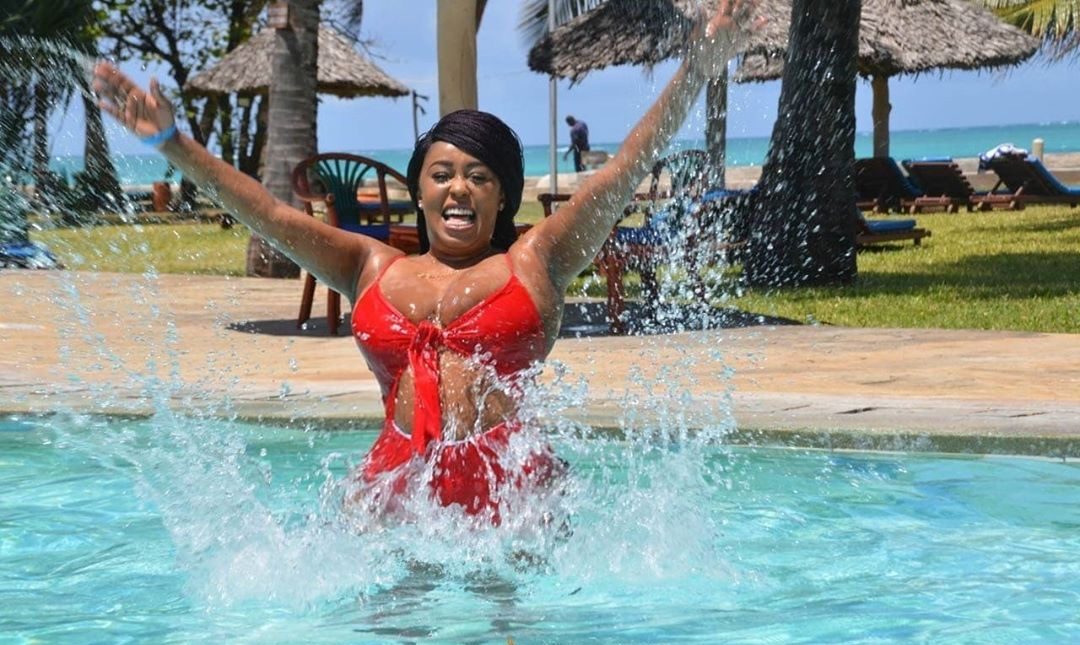 Ms Muli steps out in a bikini

Then Lillian Muli moved on to be with a variety of others but finally, she ended up trying to start a family with Jared Nevaton but that was a short-lived attempt that saw her accuse him of being a community husband -a fact she had been soundly warned about.

That dalliance, however, brought her a beautiful baby boy and she has treated us to photos of her son with his father as Jared Nevaton sought to co-parent with her. And that is fantastic but that doesn’t answer the question as to why anyone would listen to her for dating advice. 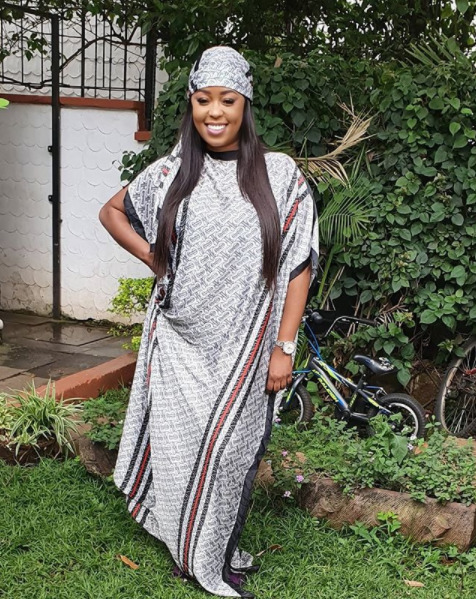 Lillian Muli in a dera

And I would strongly suggest that she too stop listening to her own advice. She needs to stop drinking her cool-aid because in truth, the definition of madness is doing the same thing over again and expecting different results.

Lillian Muli needs to focus on herself and she needs to work at healing from any traumas her former relationships left her with. And make no mistake about it, they have left her bitter. 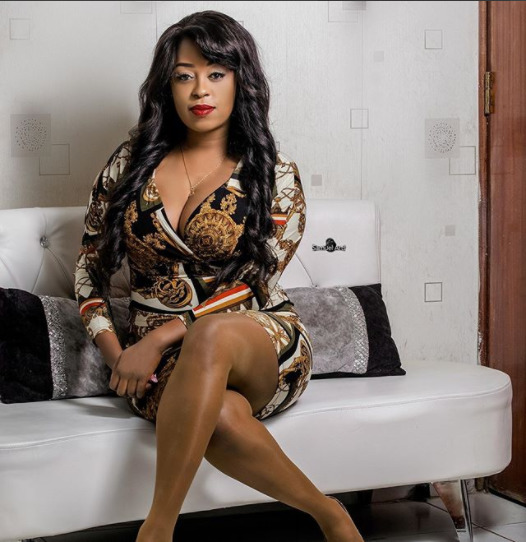 Gone is the sweet innocent young lady who first debuted on our screens who believed in the power of love. Now what we have is a bitter, jaded woman who merely pays lip service to the belief of love and it is quite easy to tell the difference.

She needs to put herself first by first going for therapy. This would have a great net benefit to her life as she would be in a better, more healthy place to raise her sons. And beyond that, Lillian Muli would now be in a more healthy place were a relationship to occur -as unlikely as that might seem right now. 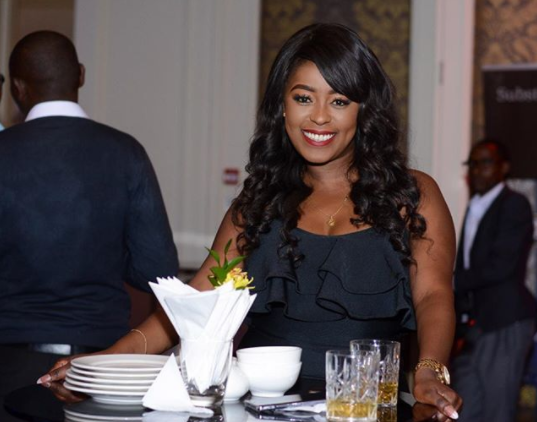 Bubbly TV girl, Lillian Muli keeps getting into trash relationships but sh is the common denominator in all of them

She has previously teased being in the gym attempting to get her fitness back but now she needs to commit to that. She needs to actually chase fitness so that if the relationships she so clearly craves occur, she is the best possible version of herself. I, however, think it is very unlikely that she will do the work to improve herself.