Kenya has had tremendous talent over the years when it comes to entertainment. Some of our artists have gone global to share their immense talent with their fans. Some have shined locally, and their candle is still lit despite remaining local.

But others have gone beyond the obvious because of their unmatched skills and talent. Recently, legendary musician Nyashinski challenged several musicians after completely selling out his concert in Eldoret. Below is a list of Kenyan musicians who can fill up a concert to the brim. 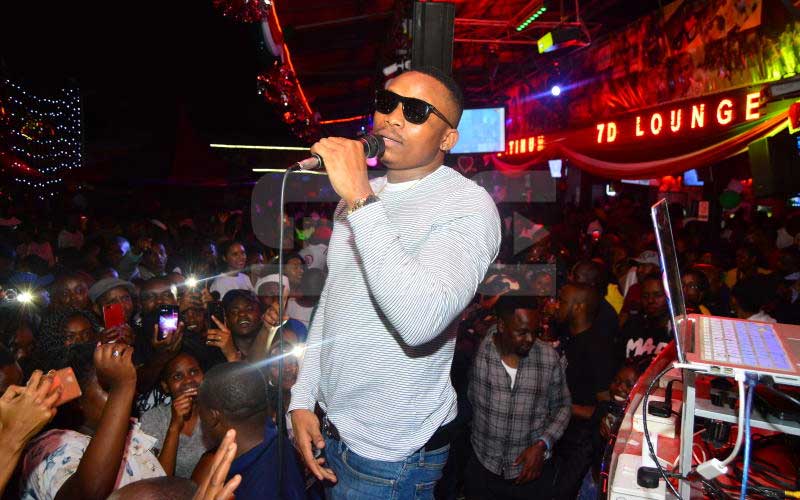 Without a doubt, Otile is one of Kenya’s best. And there’s no doubt that he’s able to fill up a stadium on his own. We rank him as the first one on the list. Putting into consideration he’s the most viewed Kenyan artist on YouTube.

Nyashinski recently proved his worth after his successful Shin City concert that was on the limelight for roping in thousands. Eric Omondi even took to his social media to state how impressed he was with his performance. Nyashinski’s next concert will be a successful one undoubtedly. The boy band is just so influential. They’ve gone beyond borders to entertain fans with good music. The success rate of their concerts is high. And they’re definitely a group to look out for. Their upcoming Sol-Fest concert is highly anticipated and fans will definitely pull up in massive numbers. 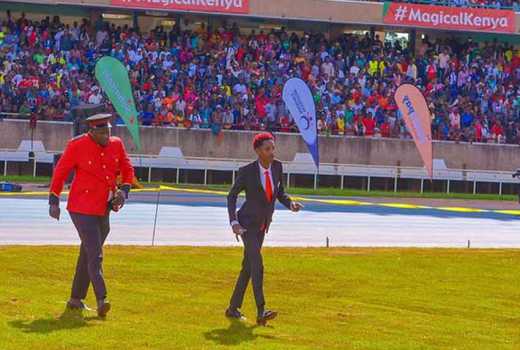 Despite Eric denigrating Kenyan musicians for not being good enough, the jester has proved over & over that he’s among the best when it comes to entertainment. Last year, Eric performed in Tanzania’s National Stadium located in Temeke and filled it. Tanzanians happen to be one of his biggest fans. And he’s definitely one to look out for in relation to our list.

Kenyan artists who can fill a concert news