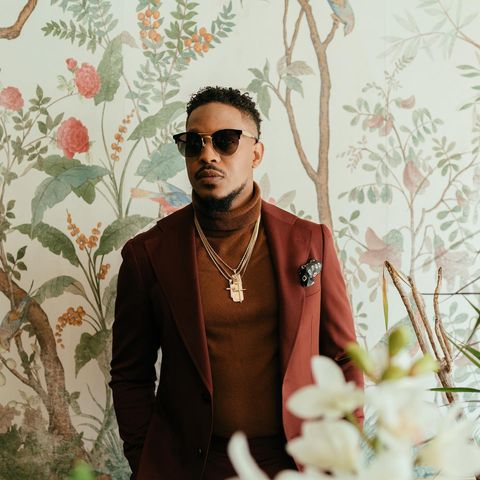 Kenya is a sinking ship and Lovy Longomba, one half of the former secular duo, The Longombas, came to this realization years ago and he has fared much better for leaving the nation.

You see, Lovy was a singer at a time when the Kenyan entertainment scene was a joke. While it was awash with talent, the best of the best could hardly make ends meet. And so he went to America along with his brother and there, they have managed to not only make a name for themselves but a fortune too as church leaders. 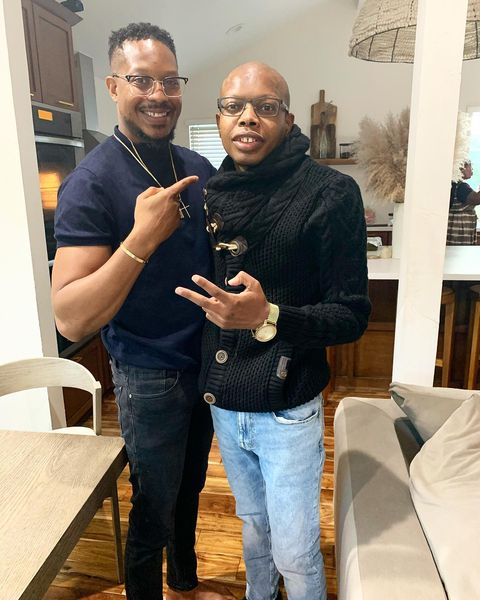 At this very moment, as we speak, few would dare defend the current government’s economic track record and even those that would could probably only muster a whisper for that debate. You see, Kenya is reeling under the weight of loans Uhuru Kenyatta has committed us to beg for.

And the recent Corona Virus situation has only made things worse as Lovy Longomba would doubtless be aware. Uhuru has locked down the country while not providing social welfare benefits to cushion either the economy or Kenyans from the worst impacts of loss of income. 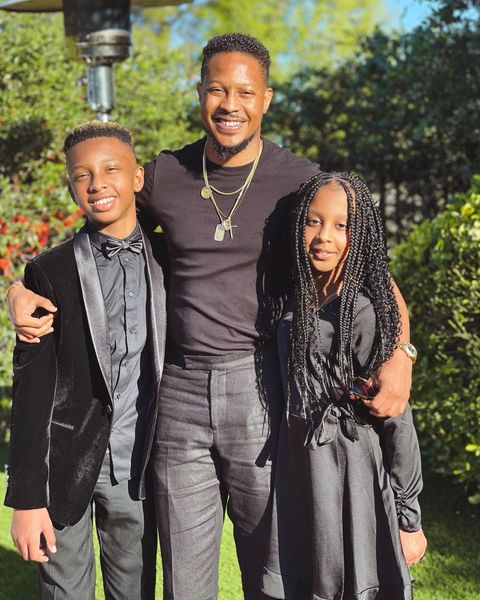 Lovy Longomba with his children

So why wouldn’t our best and brightest follow Lovy Longomba to chase their dreams and fortunes beyond the borders of Kenya and on into the diaspora? Because unlike in Kenya where Uhuru’s government has overseen the squandering of our futures, the west still rewards hard work and is awash with opportunities.

“This is the first time we’ve ever been separated” Prophet Lovy Longomba breaks down after losing twin brother, Christian

Lovy Longomba has shown us the way forward. Our economy is in shambles and anyone starting a business would be disadvantaged as either the new Covid restrictions would hamper them or the Uhuru Kenyatta regime would tax them into oblivion. Because the man only seems to know how to tax his people rather than allow for economic environs that allow new venture to spring up. 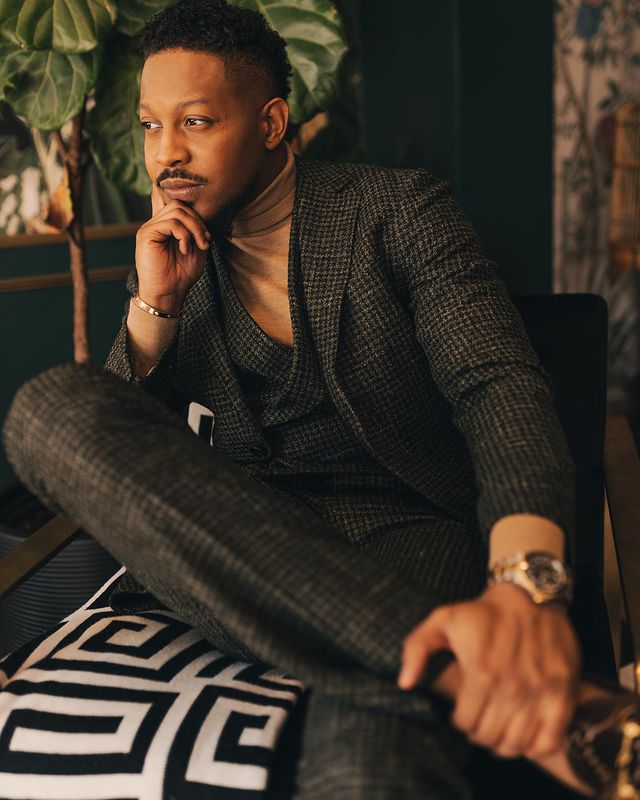 Already, a lot of individuals have lost their jobs. And as a result, we have seen banks recoil from extending credit to businesses and individuals. On the other hand, a lot of SMEs have had to shut down due to the pandemic lockdown measures. And anyone who had a business that was dependent on entertainment is now simply counting losses. So why shouldn’t we seek to leave and follow Lovy Longomba? Perhaps in a well-run democracy, in a well-run economy, we have a fighting chance.

Perhaps like Lovy, if we are given a chance in a country devoid of state-sanctioned corruption and a seemingly driven push to destroy the economy, we young Kenyans can actually make good on the promise our future holds. Even if that future has us cleaning floors at a McDonald’s.