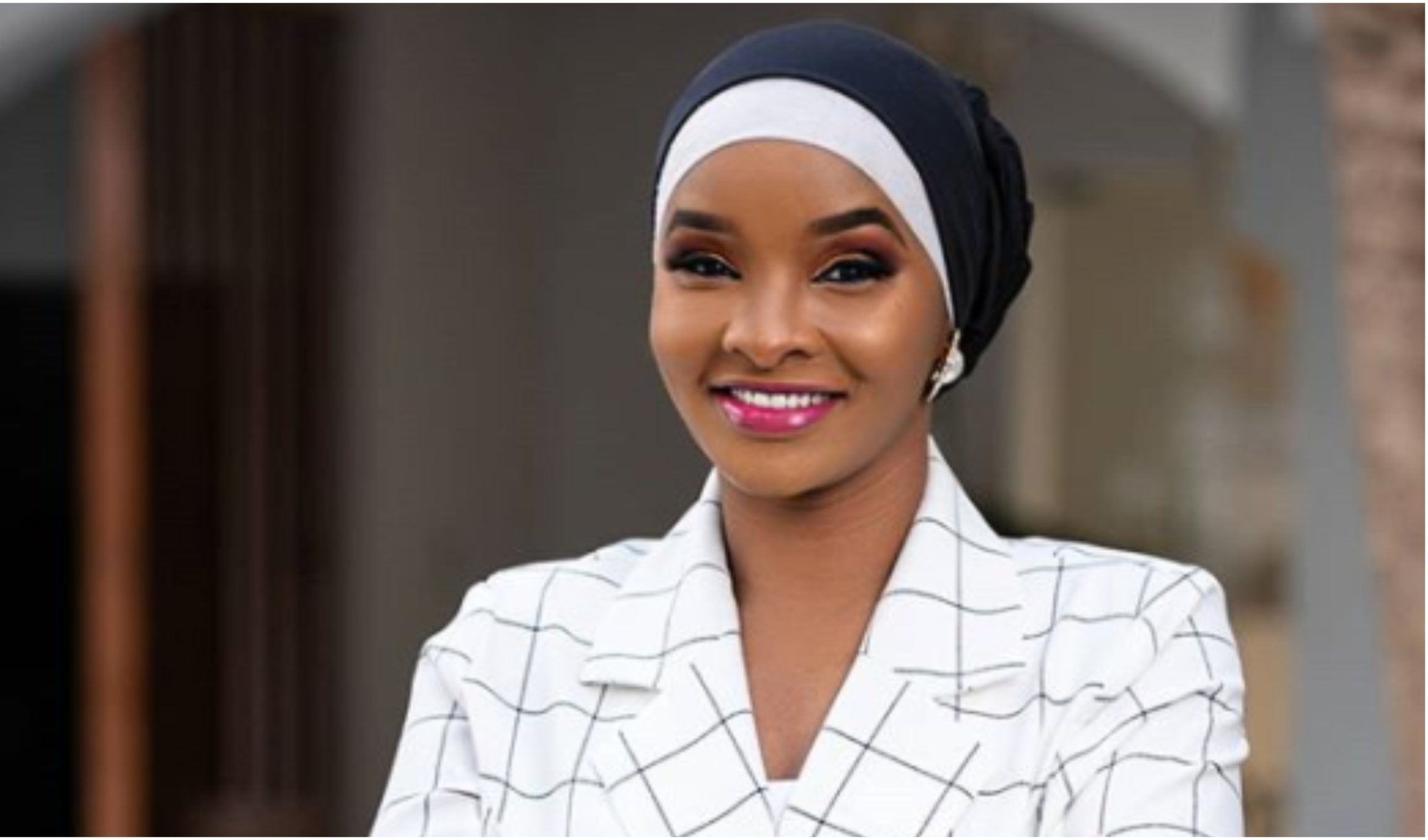 Lulu Hassan is counting her blessings twice, after getting honored to MC the just lapsed Mashujaa Day celebrations and now bags a nomination for a distinguished global award.

The excited media personality and boss lady broke the news to fans with a branded poster of her nomination for the coveted Couture Africa Styles Awards 2020.

Also read: Bitter or sweet? Lulu Hassan opens up about working with her hubby, Rashid Abdalla!

Lulu was nominated under the category of ‘Most Stylish TV and Radio Personality’ among the 2020 female nominees. 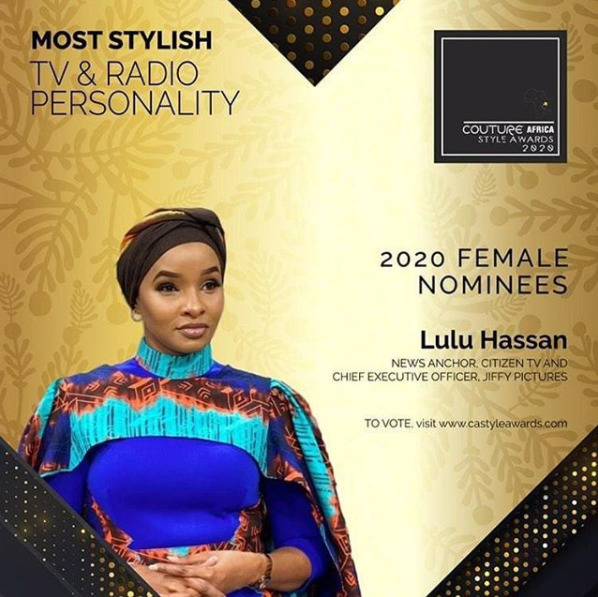 The celebrated Citizen TV Swahili news anchor and Jiffy Pictures CEO is undoubtedly a woman who knows her style. With a unique, chic sense of fashion that is no surprise, has earned her the prestigious nomination.

Lulu Hassan and her husband-cum-co-anchor, Rashid Abdalla, at the Royal Media Services-owned TV station caught the attention of many after severally stepping with matching outfits, breaking the monotony of suits and formal wear in the studios. 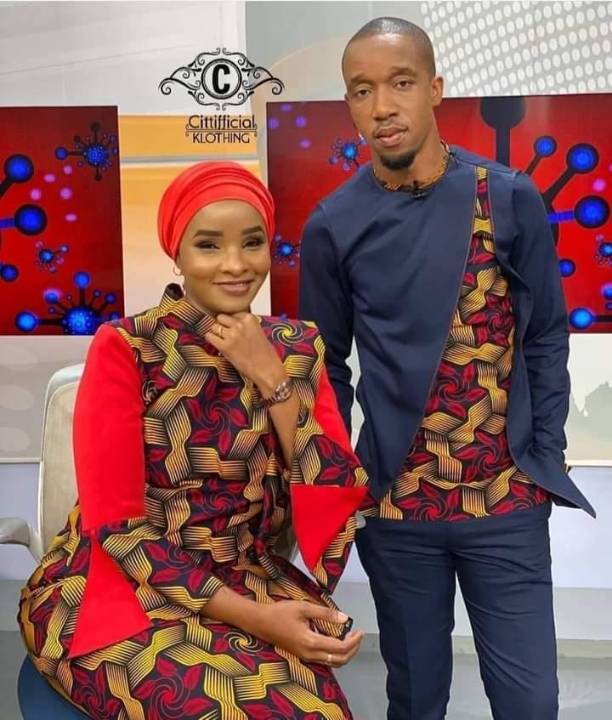 The pair proved you can still rock you African kitenge and still nail the bulletin. The couple has only been an inspiration and a model to many young families and couples.

Fans on the comment section, guaranteed the mother of 3, their vote with however many entries because they believe she deserves it all.