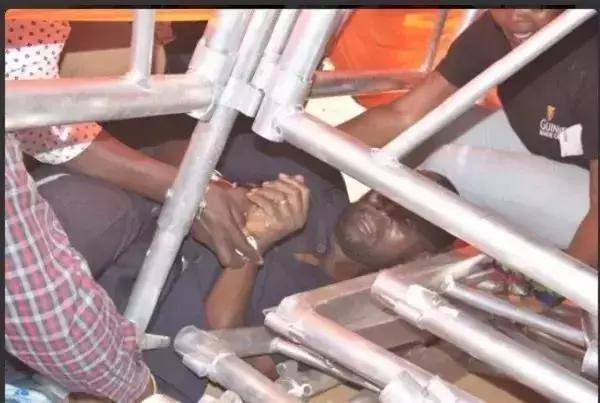 Scores of people were injured at ODM rally in Migori town yesterday April 3rd 2017. The rally which was held at Posta grounds was meant to drum up support for Junet Mohamed’s re-election bid. 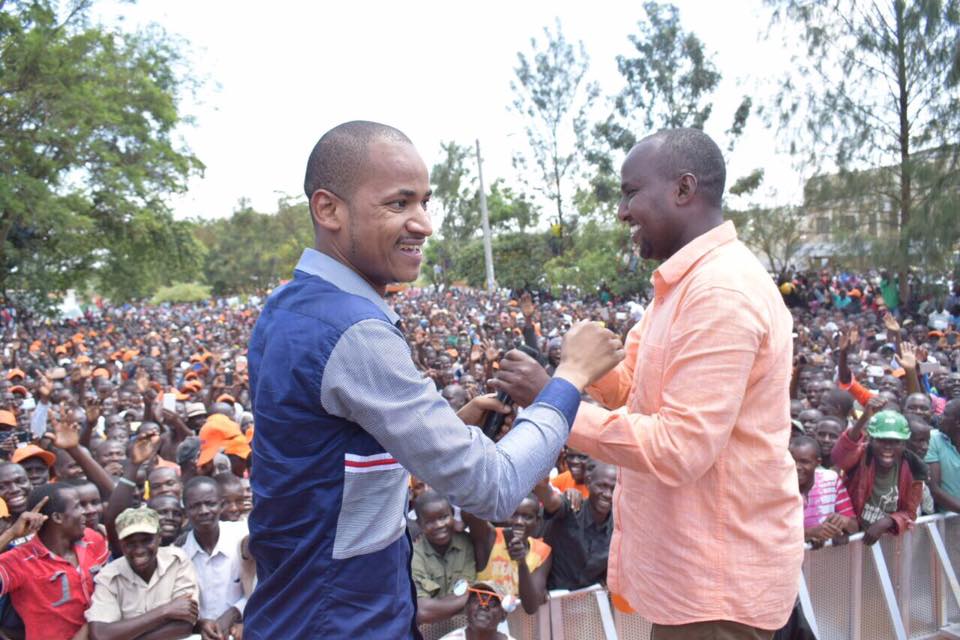 What started as a peaceful rally turned into bloody violence when Migori Governor Okoth Obado and his supporters stormed Junet’s re-election rally.

Apparently the Migori Governor felt sidelined and claimed he had not been informed of the rally. The supporters of the two rival factions clashed and police were forced to intervene.

Professor Anyang Nyong’o was found buried in wreckage of what was left of the stage, it’s not clear whether he suffered serious injuries. 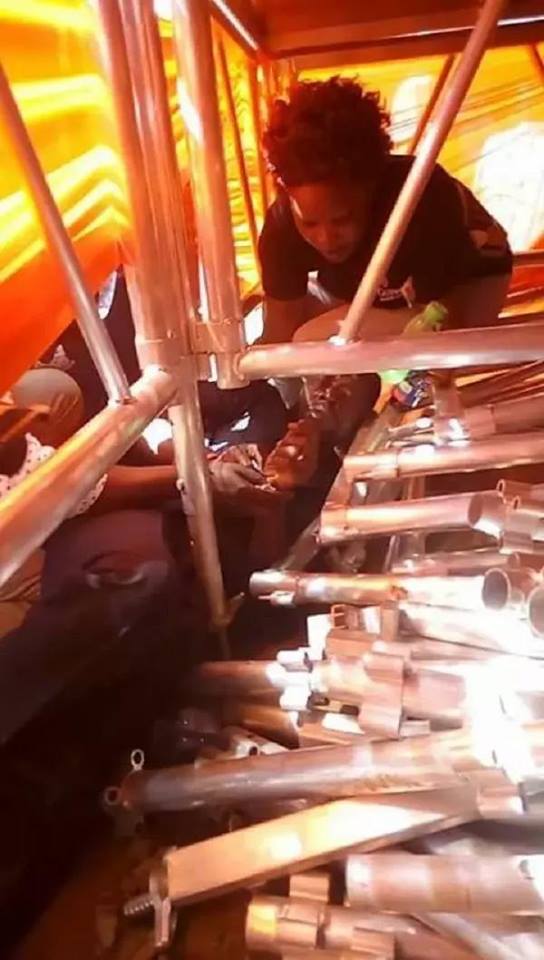 Mombasa Governor Hassan Joho escaped bullets as his bodyguard was shot in the leg. His car was shot at three times, with one bullet hitting the windscreen. 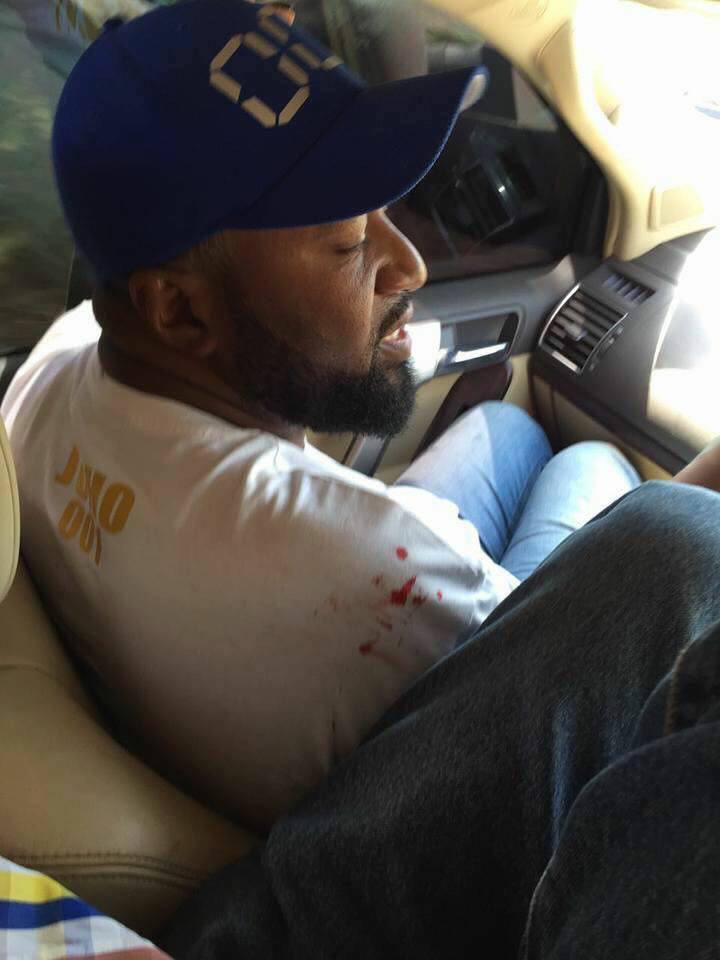 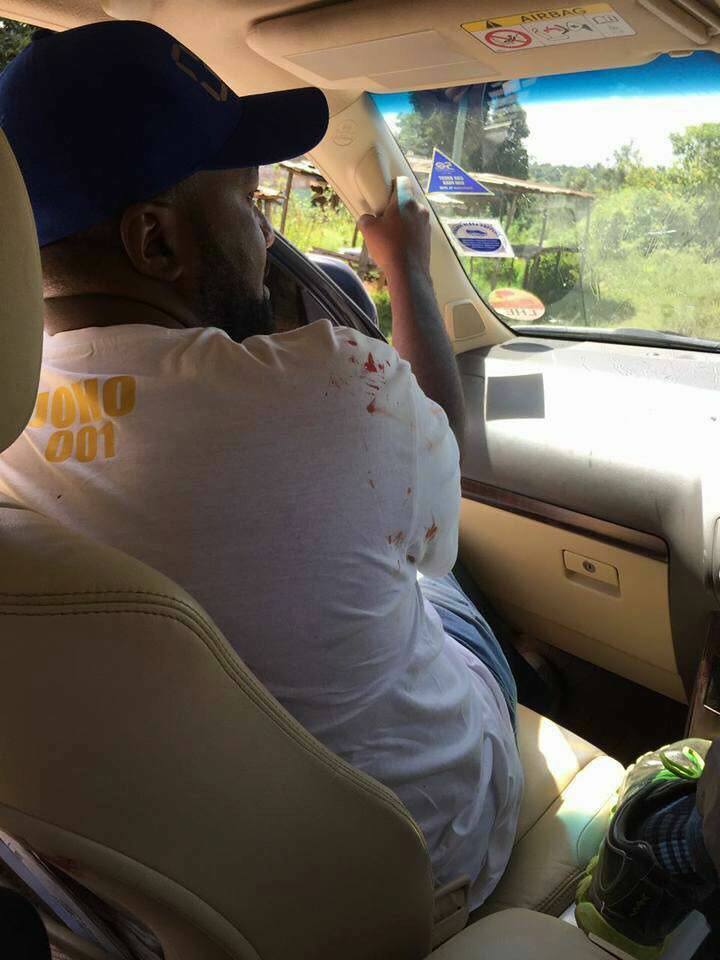 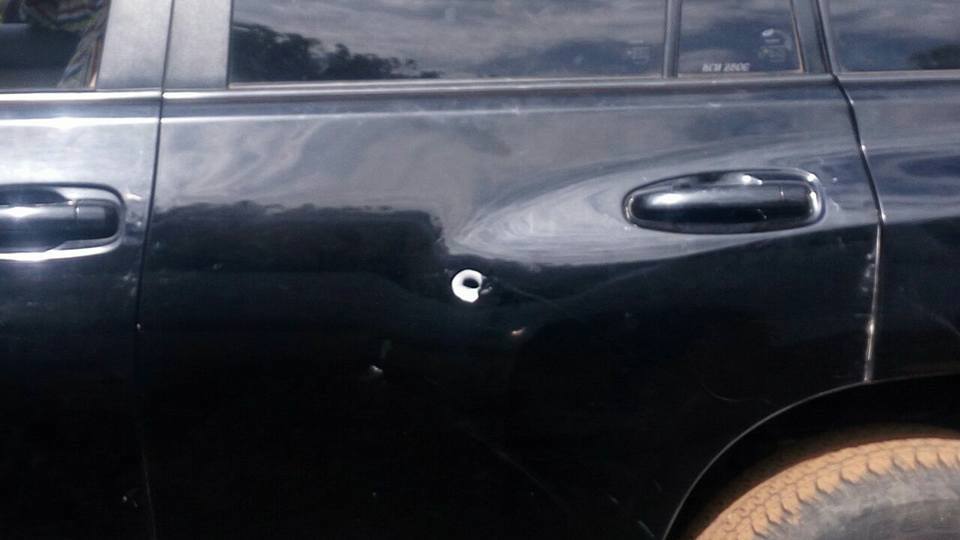 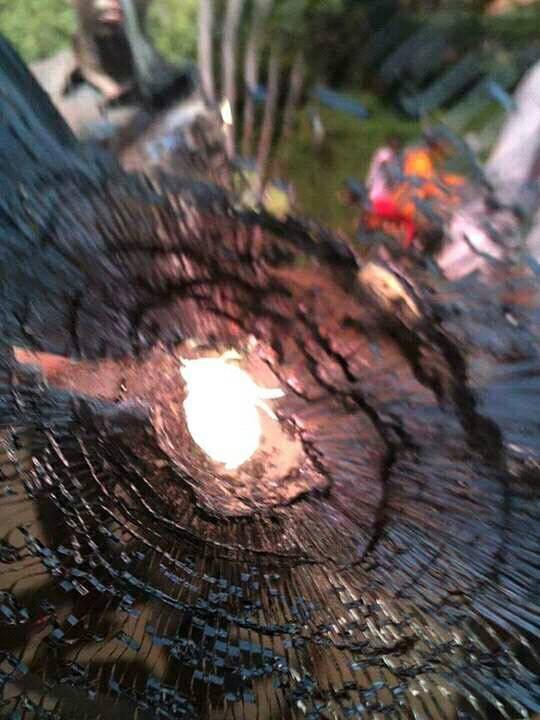