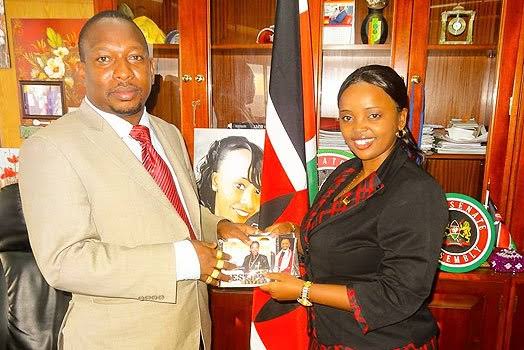 Reverend Lucy Natasha is officially off the market after her Asian boyfriend recently proposed to her. Having said yes shows that indeed Reverend is now ready to settle down as someone’s wife; and hopefully will graduate into motherhood as soon as possible – because clearly time isn’t waiting for nobody. 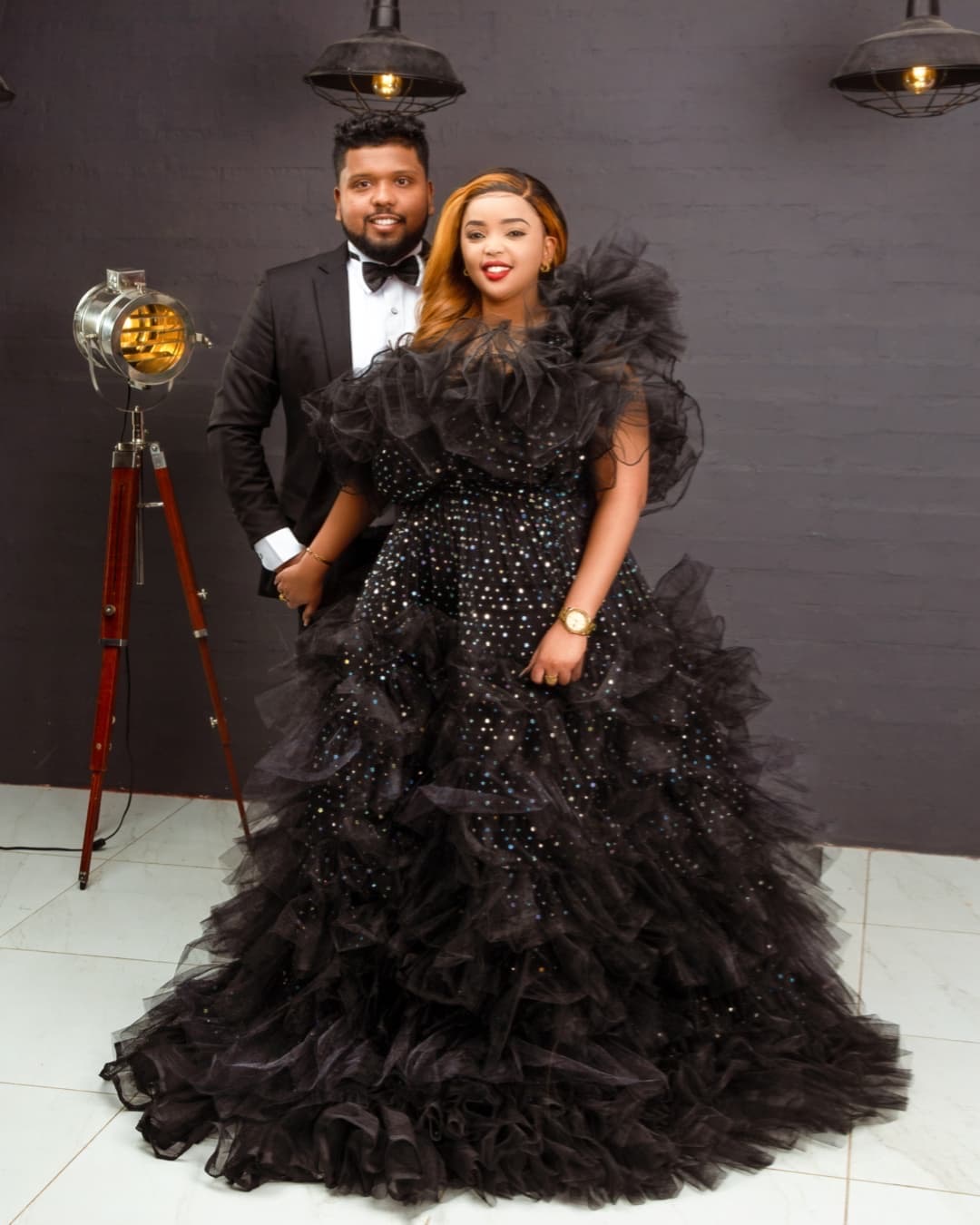 Anyway to announce the good news through her social media pages, Ms Lucy Natasha shared some beautiful photos together with her Asian fiancé; leaving many impressed and some nursing their bruised feelings now that she finally picked a man to settle down with.

Among the hurt fans is one former Nairobi Governor Mike Sonko who was quick to question Lucy Natasha for announcing her engagement in a comment where he wrote;

Rev. Dr. Natasha why are you getting engaged without informing me na unajua tumetoka far??????????? Ama nisimamishe hiyo wedding ikifika 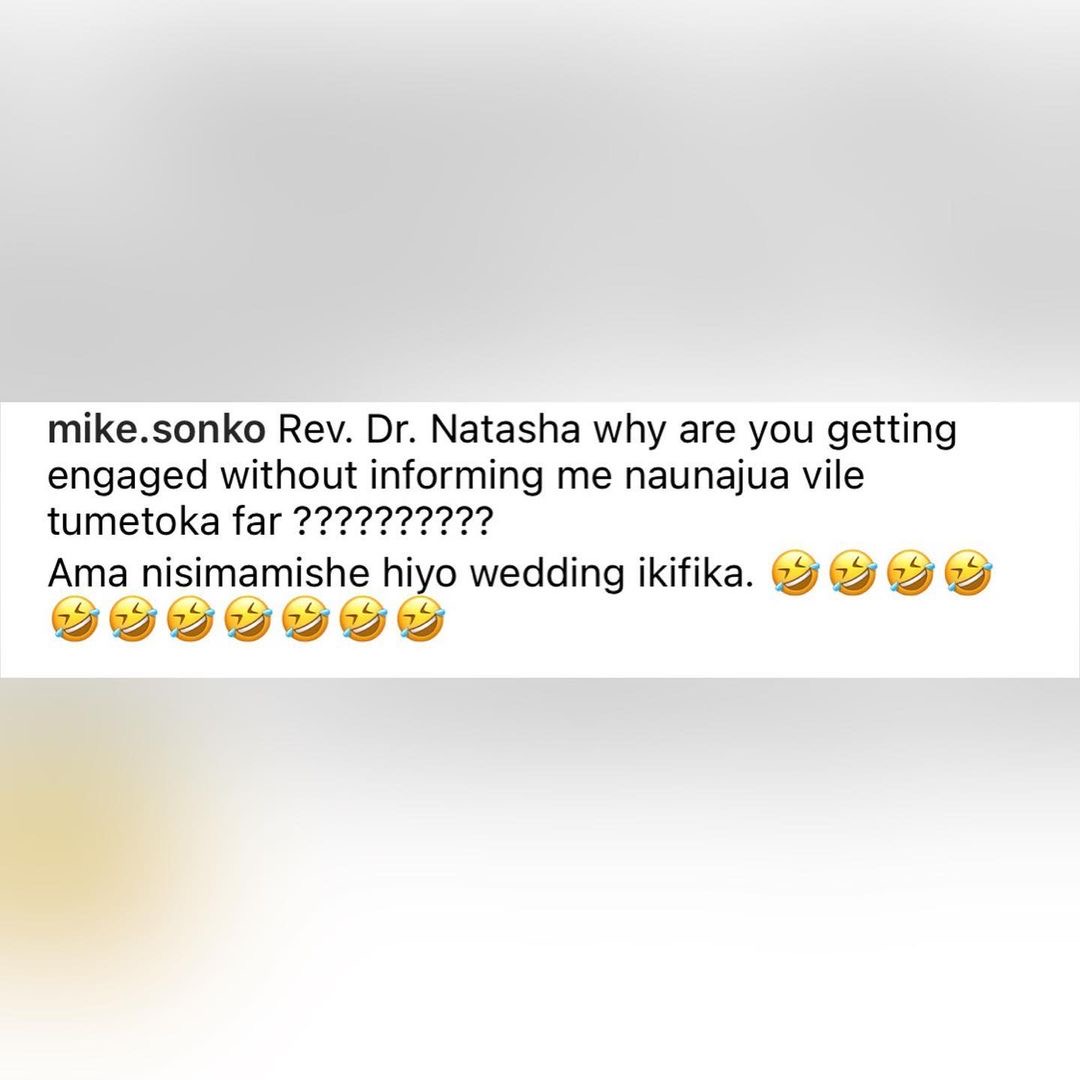 Well, from where I’m seated – one would easily think that the comment was more of a joke; but knowing the kind of person Sonko is – we can’t help but wonder whether there is more to his sarcastic post. Alaaar! 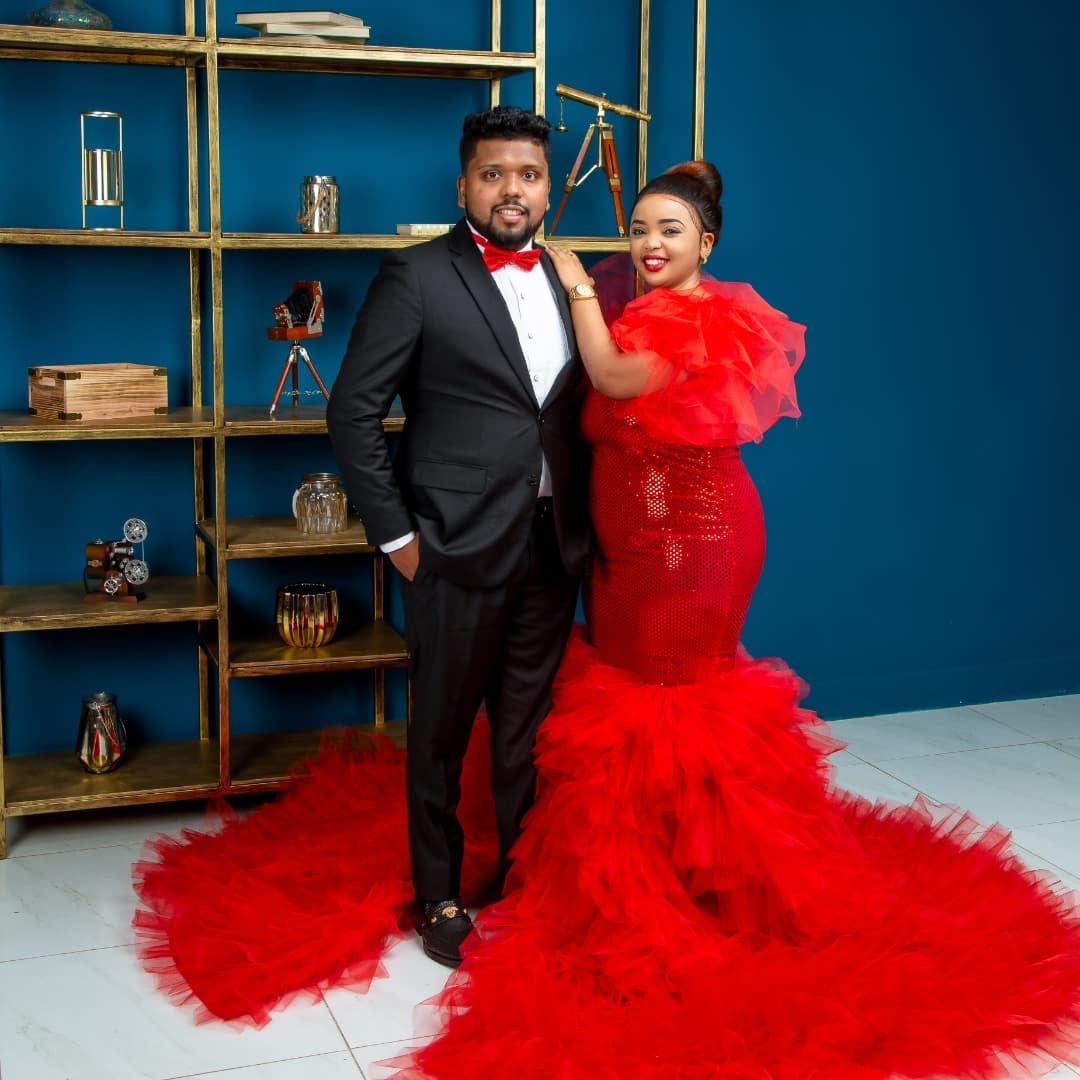 In yet another post, the former governor decided to wish the woman of God all the best as she plans to live her life as a married woman.

Like I said, it’s obvious that Sonko wasn’t really ready to hear about the wedding announcement; but being a clever man he decided to cheza chini as he went on to celebrate the new couple in town saying; 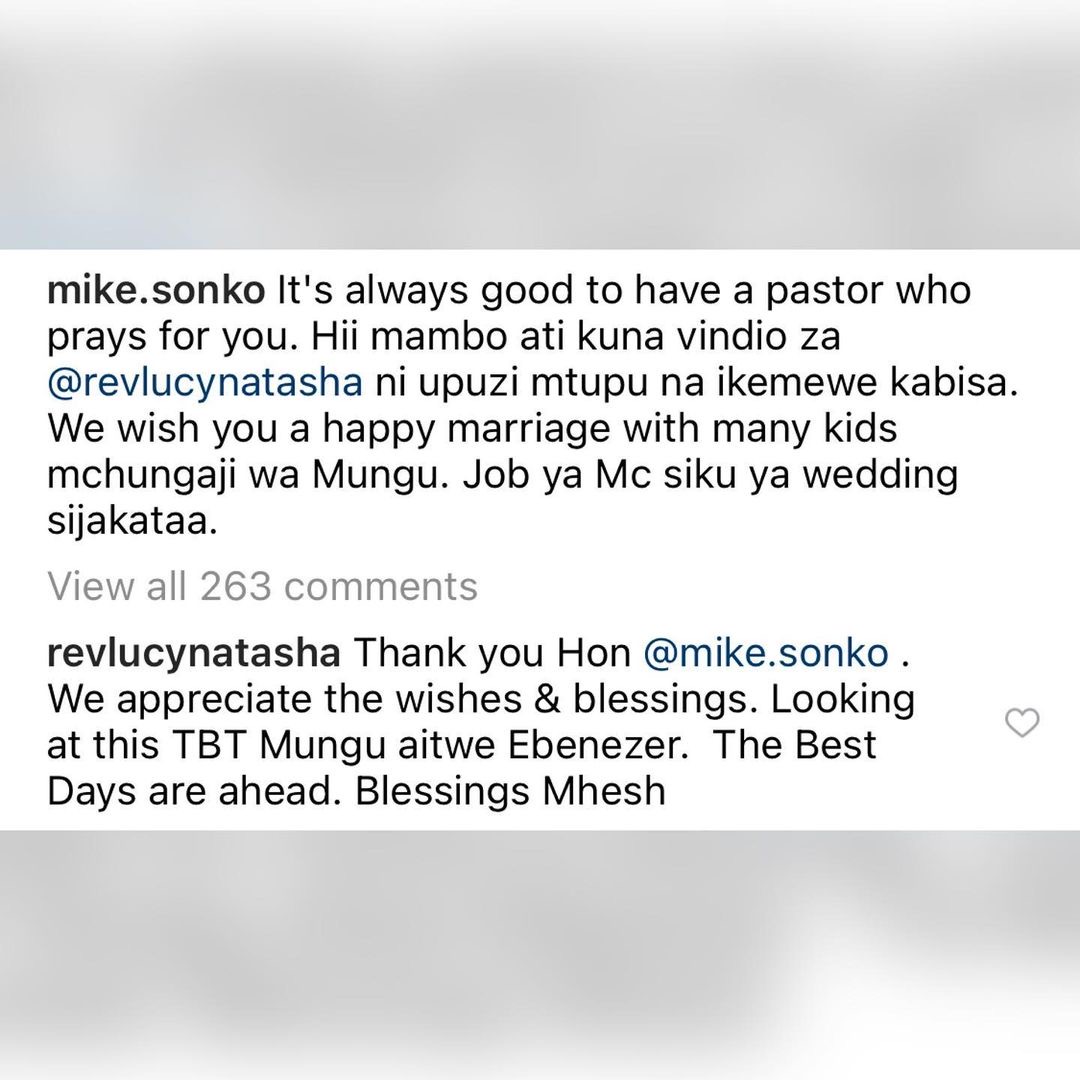