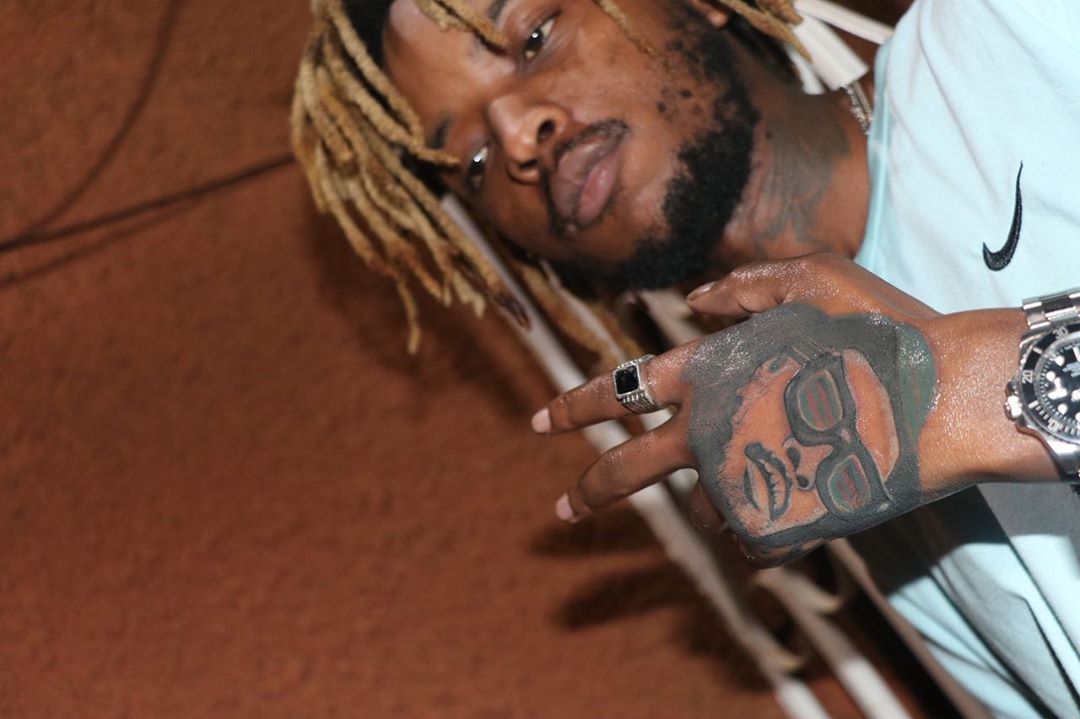 Magix Enga needs a mental health check. All jokes aside we are watching someone mentally unravelled and cracking jokes about how he is a crackhead rather than heeding the pleas for help.

Magix Enga Should Admit He’s An Addict & Go To Rehab

When we had previously touched on the subject matter what I had pointed out is the fact that what we are experiencing with Magix Enga is precisely what Kanye West went through. The manic depressive states as well as the erratic and impulsive decision-making and behaviour is something that anyone familiar with mental health knows to be a red flag. 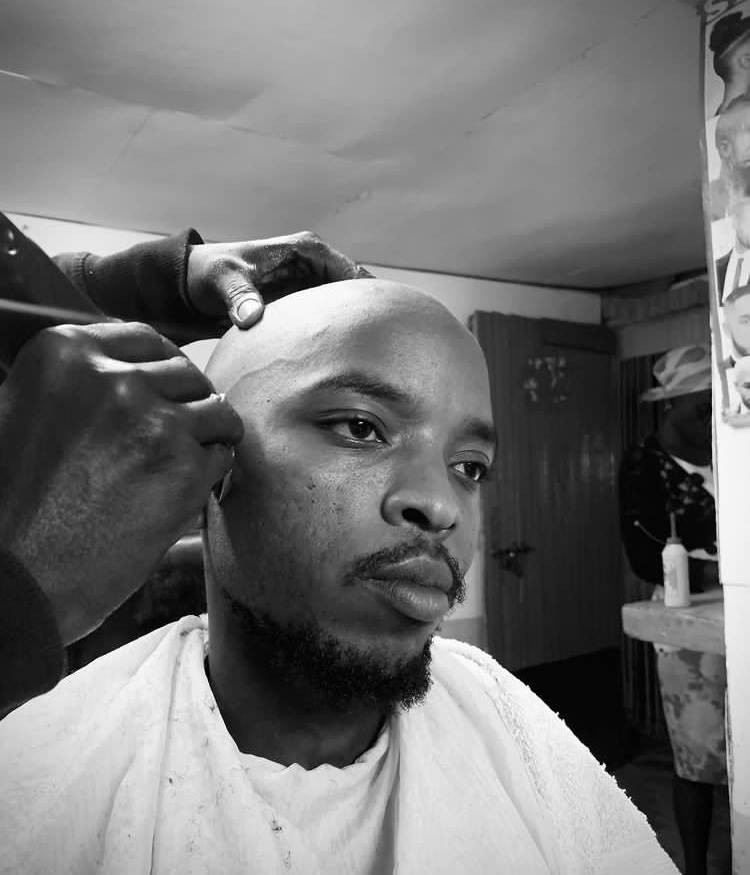 There were also instances of paranoia with episodes that typically had him thinking people are out to get him. This usually makes it difficult for friends and family to get involved. However, we really need to not let this talent waste away.

No one truly understands what it was that triggered Magix Enga’s mental breakdown but since then he has had some episodes of clarity that he has taken advantage of to reach out for help. It doesn’t reach out to anyone in particular and this makes it difficult as what we are witnessing is a diffusion of responsibility as everyone thinks the next one will reach out and help him. 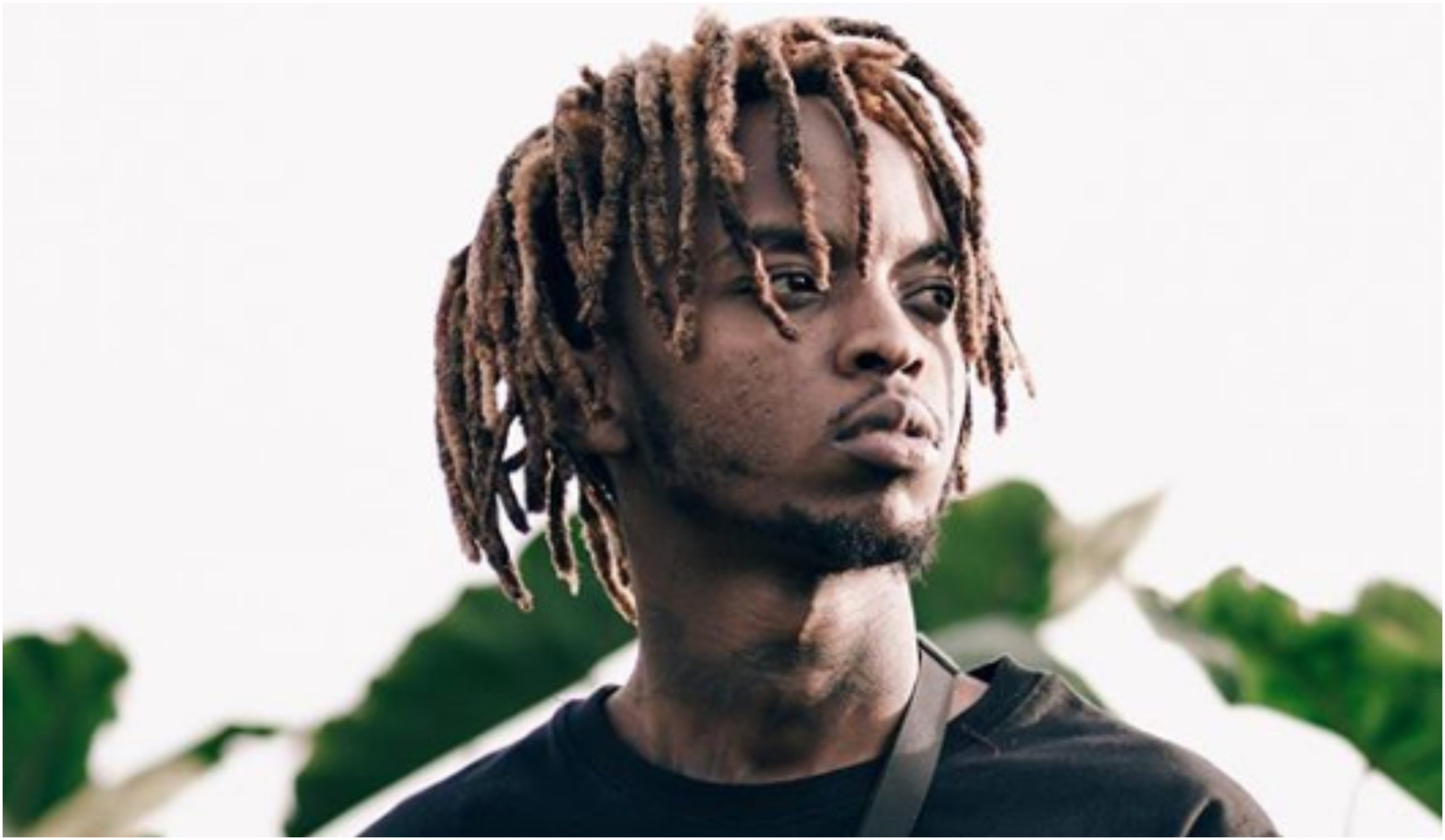 “Magix Enga has been in the headlines of late and it’s due to the fact that he is looking dishevelled and quite frankly drug-addled. This follows a rather sharp and precipitous fall from grace from the ones most sought-after music producer in Kenya to someone who would constantly lash out both on social media and in real life.

We saw his talent literally fade before our eyes as the once-promising producer began to abuse alcohol and drugs to the extent that it took a toll on his talent and even his social capital are some of the artists he had previously worked with give him a wide berth.” 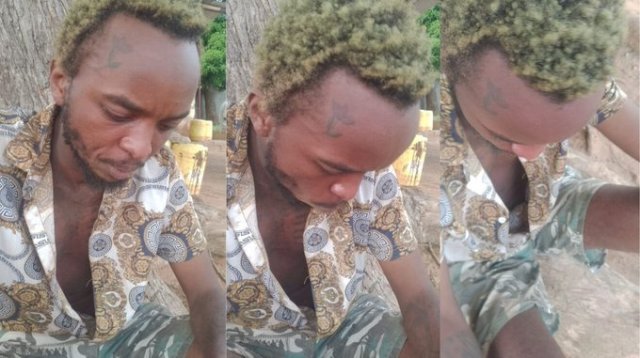 I hope we aren’t waiting to prove Andrew Kibe’s statement about Kenyans true that we hide and kawa when someone is alive and asking for help only attempting to get involved once they are dead and we can gain cloud from mourning them.