Maina Kageni: The relationship guru who doesn’t take his own advice 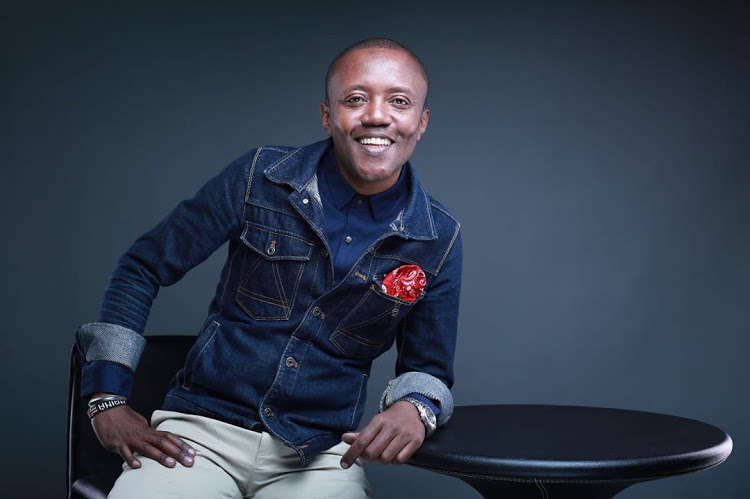 Maina Kageni is the worst type of relationship guru: one who doesn’t follow his own advice. He is a very successful Kenyan version of Derrick Jaxn who made his entire schtick on radio about him giving relationship advice that is usually so lopsided, only women actually take it seriously.

Infact, he has become such a success at what he does with his Classic 105 FM show, Maina and King’ang’i In The Morning that he has become a popular meme that goes, “Maina let me tell you” which precedes some relationship drivel that often either paints men negatively or women positively in a comically lopsided manner. 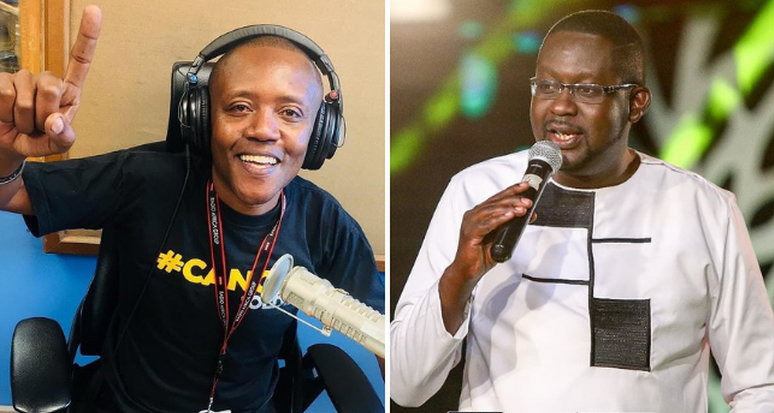 He recently had an interview with his colleague Jalang’o on the latter’s YouTube channel and what he revealed said allot about why I wouldn’t advise anyone to take his advice: spoiler alert, he is not advising people to do what he does.

But Maina Kageni’s do as I say and not as I do schtick is actually very interesting because it gives you an understanding of just how terribly women want to be lied to. What do I mean by that? Well let us start by looking at his statement about him not being married because he values his freedom. 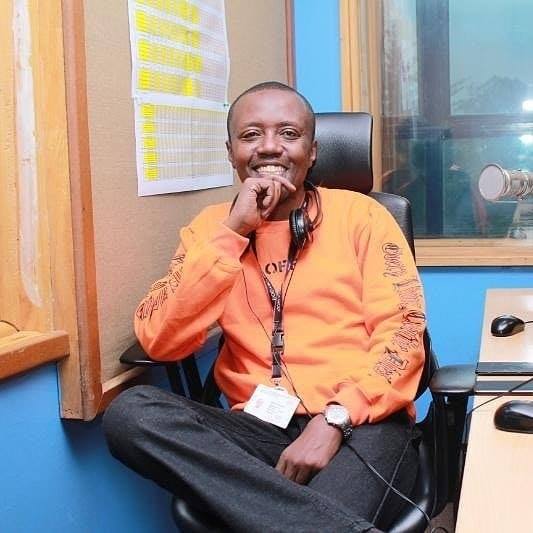 “When you listen to my show everyday, it’s scary sometimes because you hear a lot of stuff. And I’ve heard it for years and years. But it’s taught me one thing; sometimes marriage is not for everyone… And then mi mtu wa freedom… What you do is you take your time”

So basically, the man who usually advises women to crowd out their men is saying that he wouldn’t put himself in that situation because he is too attached to his freedom. Imagine that Freedoms are considered fundamental human rights by the UN but when this radio jockey is giving advice to a woman who wants to completely deny her husband some space to breathe, he cheers on this toxic behaviour and other women apply that nonsense advise in their own marriages.

Another thing that has to be interrogated is the fact that he often tells women to go for men with money or he to a large extent celebrates women who insist their men uphold the old social contract where they must provide and protect then he goes on to say that modern marriages are akin to two people being yolked unequally. 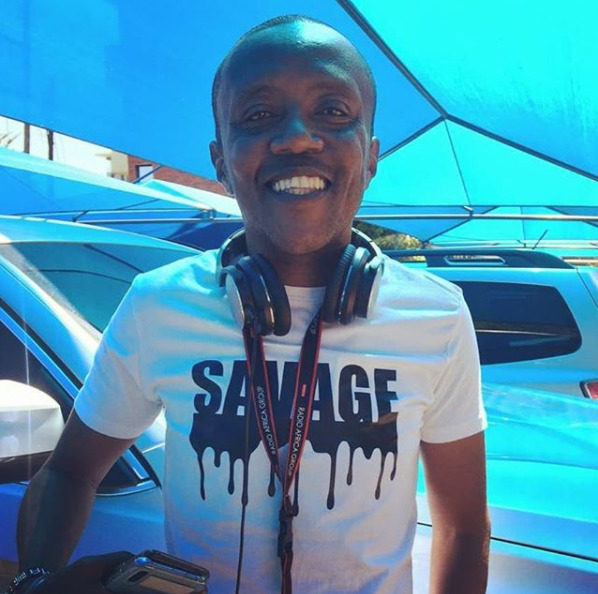 Maina Kageni in essence admitted that men suffer when they become husbands because they have to provide above and beyond bare comforts for their spouses yet these same wives are busy accumulating wealth and not playing for the team. So while one party is breaking his back to provide for his wife and children, the other party is stacking up her money to use on herself and her children.

Wewe ndo utajimaliza, coz what married people do is to try and keep u and impress. You try and do crazy, out of this world things that you think she will remember forever, that’s how you kill yourself.

In essence, Maina Kageni knows that his advice is misplaced if indeed he is trying to help couples actually win at marriage and raise balanced children. How is this the man Kenyan women uphold as the saviour of their marriages unless they are truly trying to finesse their partners? And what’s worse is that this template of radio will never change until people reject the lazy notion that they can walk through life without taking responsibility for their decisions.