There is always a first that probably gets sacrificed with a couple of misses from what was expected but it happens and gladly leaves lessons to be learnt.

Netizens could not wait for TikTok sensation, Azziad Nasenya’s new show Shoe Game with Azziad that premiered barely 2 hours ago on YouTube. The basic assumption was that the show would be all about celebrities’ shoe games, inspirations around their looks and especially what they color their feet with. 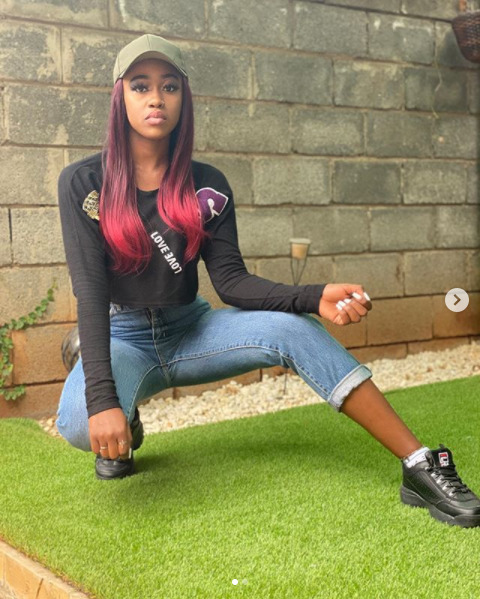 Girl of many hats, Azziad Nasenya

It would be one of a kind definitely, runned by a dancer turned TV host in a matter of weeks. Plus, being in her early 20s meant audiences would get a different kind of vibe and fans couldn’t wait for it to drop. The show is finally here with us and despite her natural vibe and color, Azziad conspicuously seemed not so prepared for the occasion.

Get me right, she was adorably dressed but the flow of the interview left fans a bit jittery.

So the show kicked off well, with a good intro of graphics and a brief welcome, until her guest showed up.

Bray Okut aka Tailor 001 was our guest for the day, well established in the fashion industry, but soon as the interview started, fans could notice Azziad was a bit nervous and inaudible in her speech. She was not quite in control of the interview, leaving the guest to jump in or even interview her in her own show. 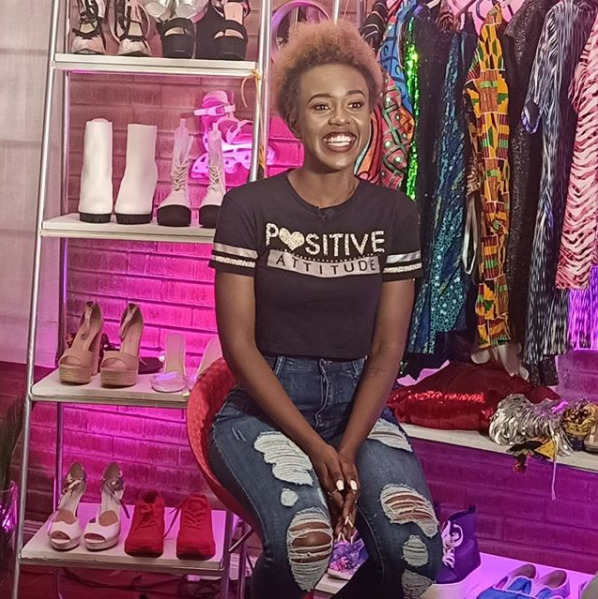 She would at other times ask a question that wouldn’t add up, forcing her guest to rephrase it then answer in his own terms. There was also a consistent switch between English and Kiswahili during the interview.

Her lack of script or short handwritten piece of paper just to guide her through the interview might have been the cause of it all but well, she did it and apart from the few hiccups, there were couple of pluses.

During their intro, a dear Bray flattered Azziad about how beautiful she looks, leaving her smitten but she was quickly able to get herself back together and thereafter thank her guest without seeming flirtatious. 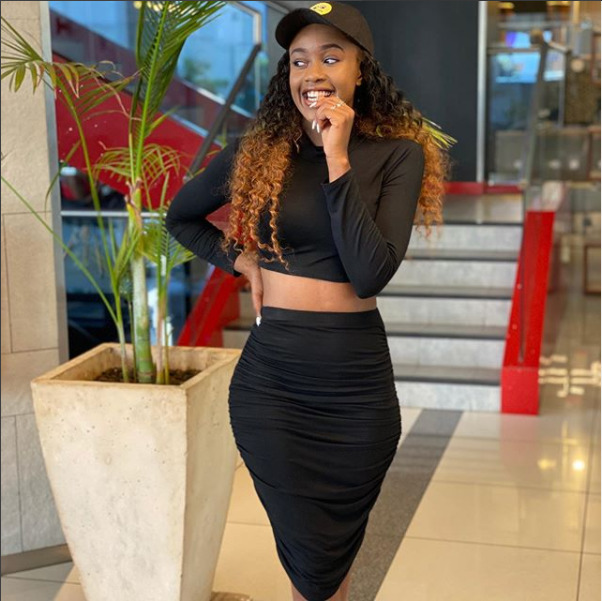 The actress’ natural vibe and personality saw her go with flow and with whatever struck her mind first and decided that was going to be her 24-minute interview.

Azziad’s consistent smile and unrestrained laugh for a better part of the interview lit up the mood, with a make up well put together and we must admit, being her first and own show, that was a good one! Be the judge;