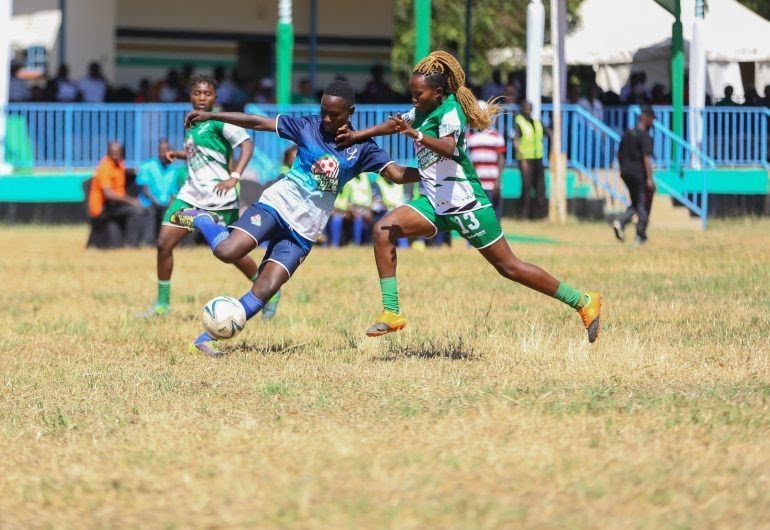 The last few rounds of any football tournament are all about the momentum. Things get intense as each side seeks to emerge the victors and earn bragging rights.

This is the same case with Chapa Dimba na Safaricom. Teams are definitely putting up an impressive performance as the national finals, which will be played in Meru on 8th and 9th June nears.

The sixth leg of the competition will be played at Thika Stadium on April 13th and 14th. The region’s finest football teams will clash, with each team seeking to be crowned the best.
Euronuts from Kiambu will take on Irigiro boys from Maragua while Laikipia’s Lufa Graduates will face Tetu Boys from Nyeri in the boy’s semis. 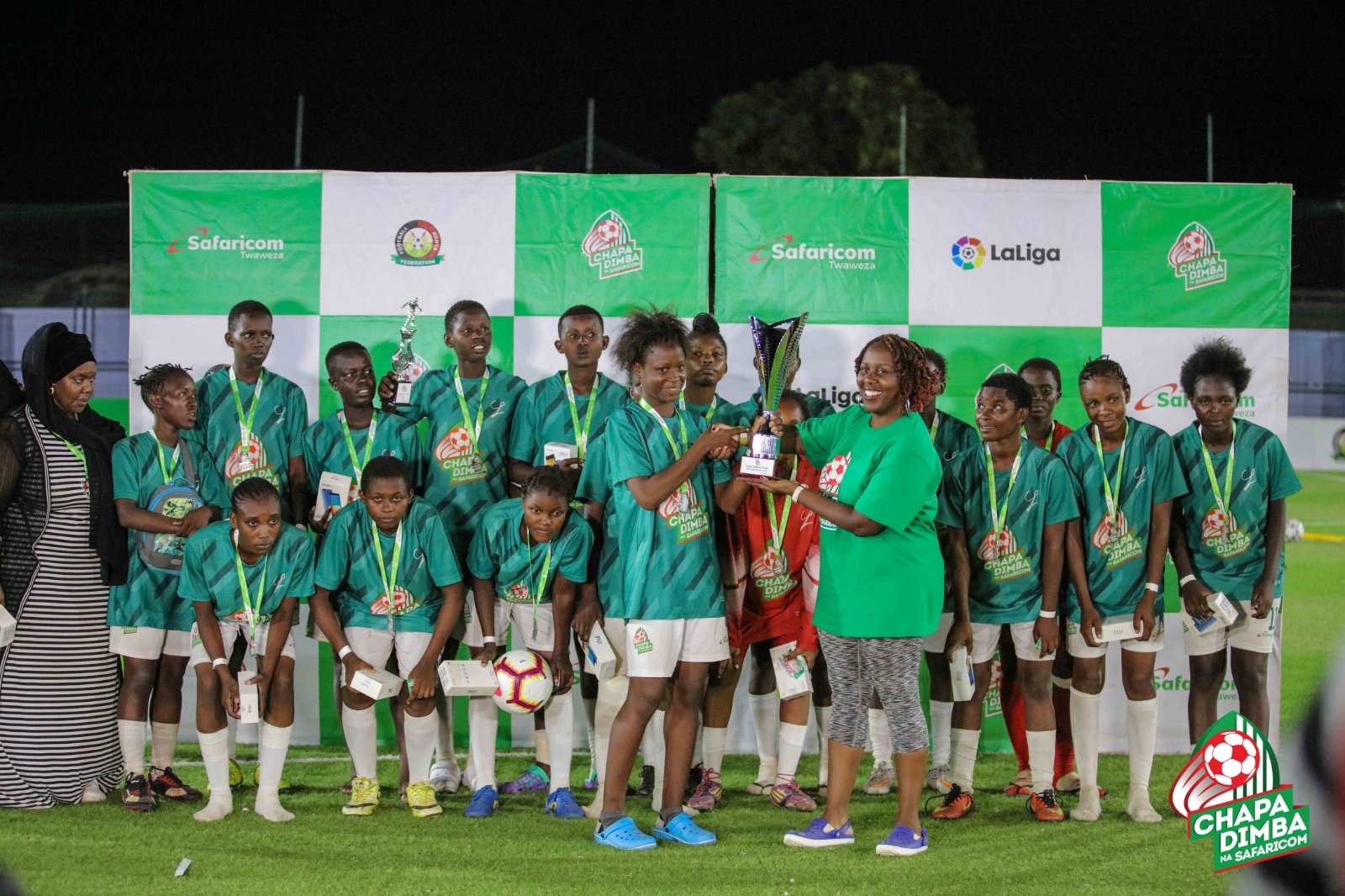 Barcelona from Laikipia will play Dynamos from Kirinyaga as JYSA from Thika take on defending champions Limuru Starlets from Kiambu in the girl’s category.

Last weekend, the coastal chapter of the tournament was held at Bomu Stadium where Shimanzi Youth and Changamwe Ladies were crowned the region’s finest football teams and booked for themselves slots at the national final which will be played on 8th and 9th June at Kinoru Stadium.

Other teams that have already secured places in the national finals are; Ahly and Kitale Queens from Rift Valley, Bishop Njenga Girls and Lugari Blue Saints from Western, Manyatta Boys and Ndhiwa Queens from Nyanza. 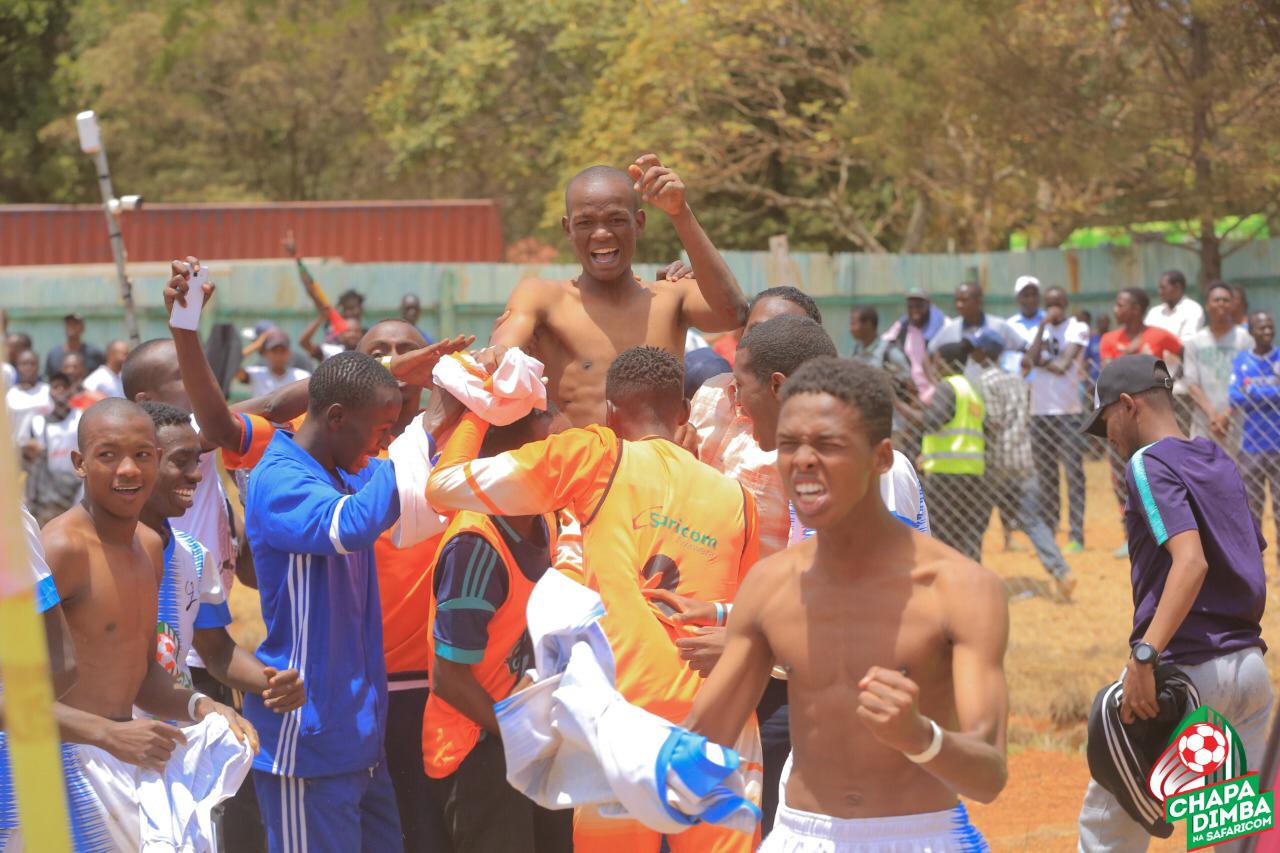 Turnout in large numbers and cheer your favourite teams at Thika Stadium this weekend. You can also follow the conversation on social media #ChapaDimbaNaSafaricom.