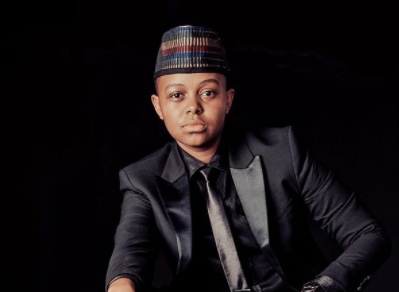 Makena Njeri this past weekend gave us a lot of information about herself we knew nothing about. For once, we learnt she has plans of starting her own family and if I’m not wrong she’s not afraid to carry the pregnancy to term.

With this information, some none supporters of the gay community started pointing out some of the reasons why LGBT doesn’t make sense; ie Makena Njeri would still need a male (sperm) to conceive – yet in her girlfriend’s eyes, she’s the man. Well – at least that’s what most said in the comment section while reacting to the fact she said she (Makena) wants to be a mum.

Makena Njeri on being a man

Although Makena Njeri says she does not consider herself as a man – she says she likes and is made of the male energy. To her – it’s natural to a point that she even shops at the men section and looking at her outfits – we can confirm this.

Anywya despite having feminine genes, body and parts – the LGBT activist went on to reveal that she likes it when her girlfriend’s come up with male pet names for her.

Responding to a fan who asked;

What pet names do y’all prefer? Feminine or Masc?

To which she responded with; 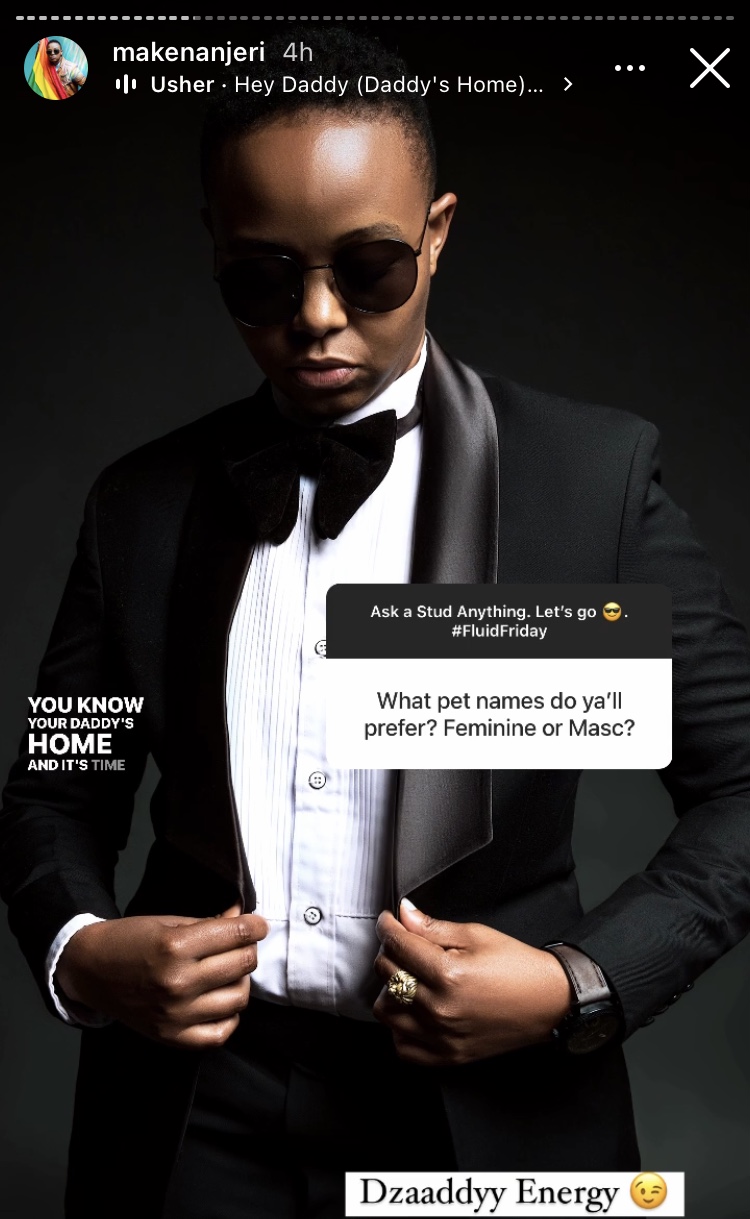