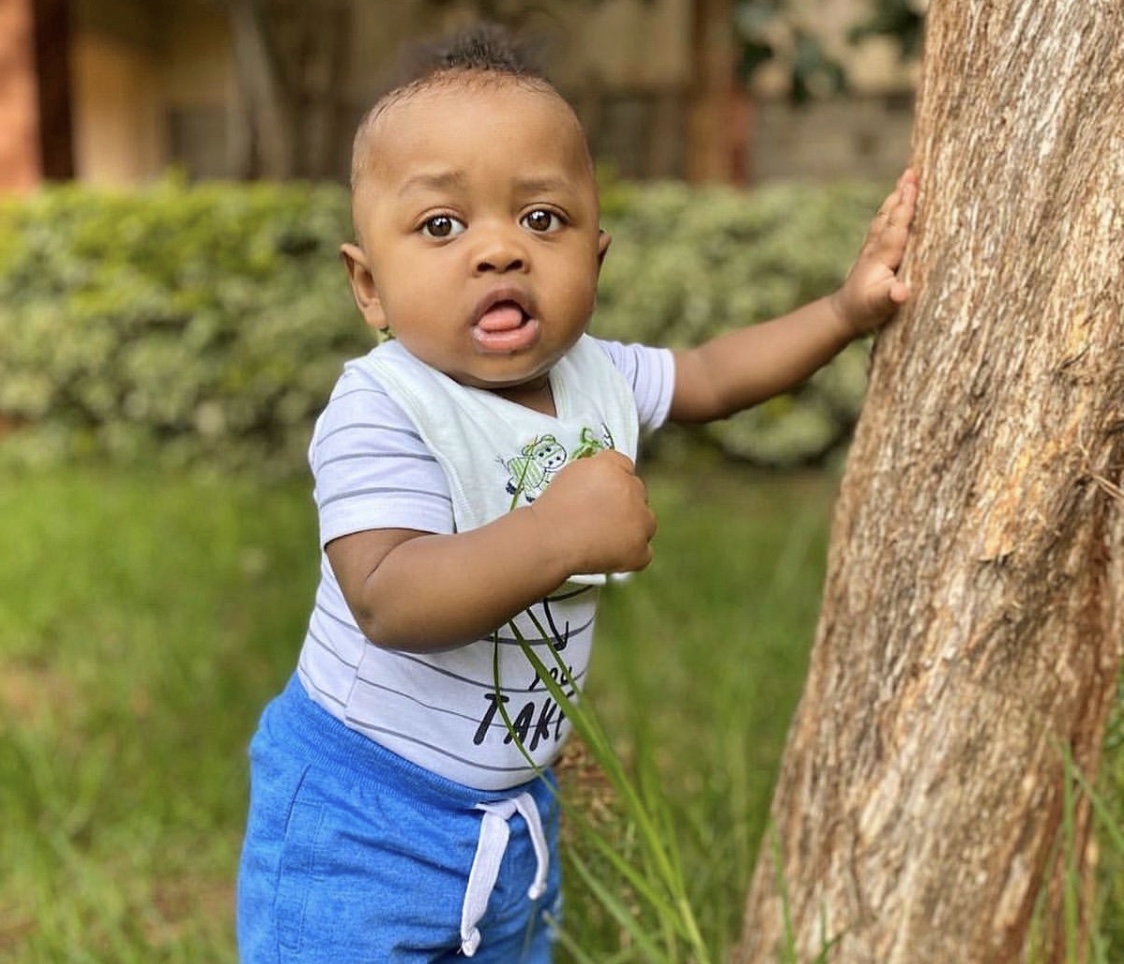 Tanasha Donna this past weekend unveiled her son’s face after two months of keeping him off social media. Rumor had it that the Kenyan singer decided to hide her son after her bitter break up with Diamond Platnumz.

As far as we understand, Tanasha allegedly walked on Diamond Platnumz because of Mama Dangote who couldn’t let the love birds enjoy their alone time. However speaking about this, Donna touched on the boundary issue; but did not throw shade on her ex mother in law.

Anyway after months of hiding NJ as she now refers to him; fans couldn’t help but congratulate her for having done such a good job with her son despite the many unnecessary movements with her friends. If you remember well -when Tanasha Donna and Diamond’s family unveiled NJ’s face; a man by the name of Mwijaku came out claiming he was responsible for the young boy. 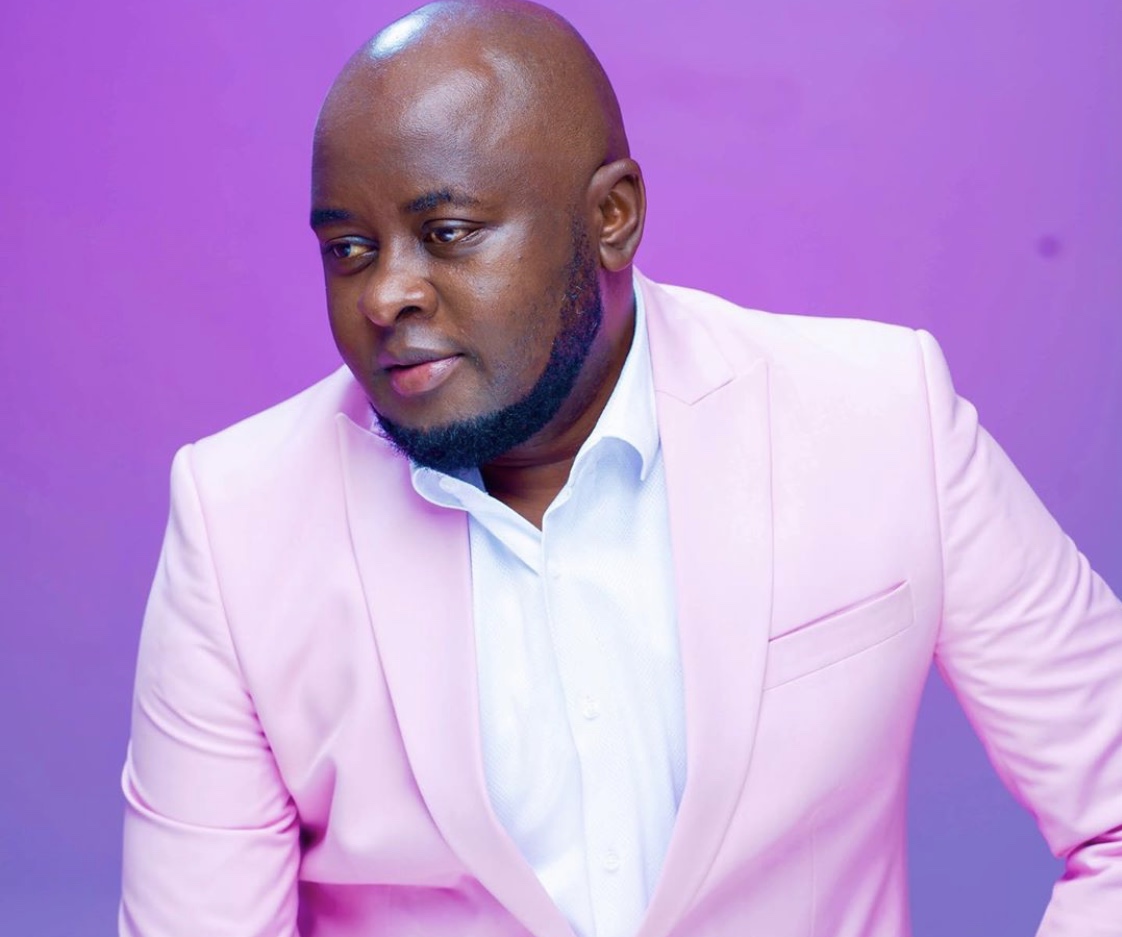 Ready to meet his blood

Many Tanzanians on social media went on to call him out for clout chasing; while others agreed on the fact that he actually did share striking resemblance with the young boy. Well this past weekend just like most of us, Mwijaku got an opportunity to see how big NJ has since become.

Seeing that the boy still looks somehow like him, the Tanzanian celebrity went on to once again give fans a reason to talk. Speaking during a phone interview, Mwijaku went on to reveal how happy he was to finally see how grown the baby has since become. He went on to open up saying; 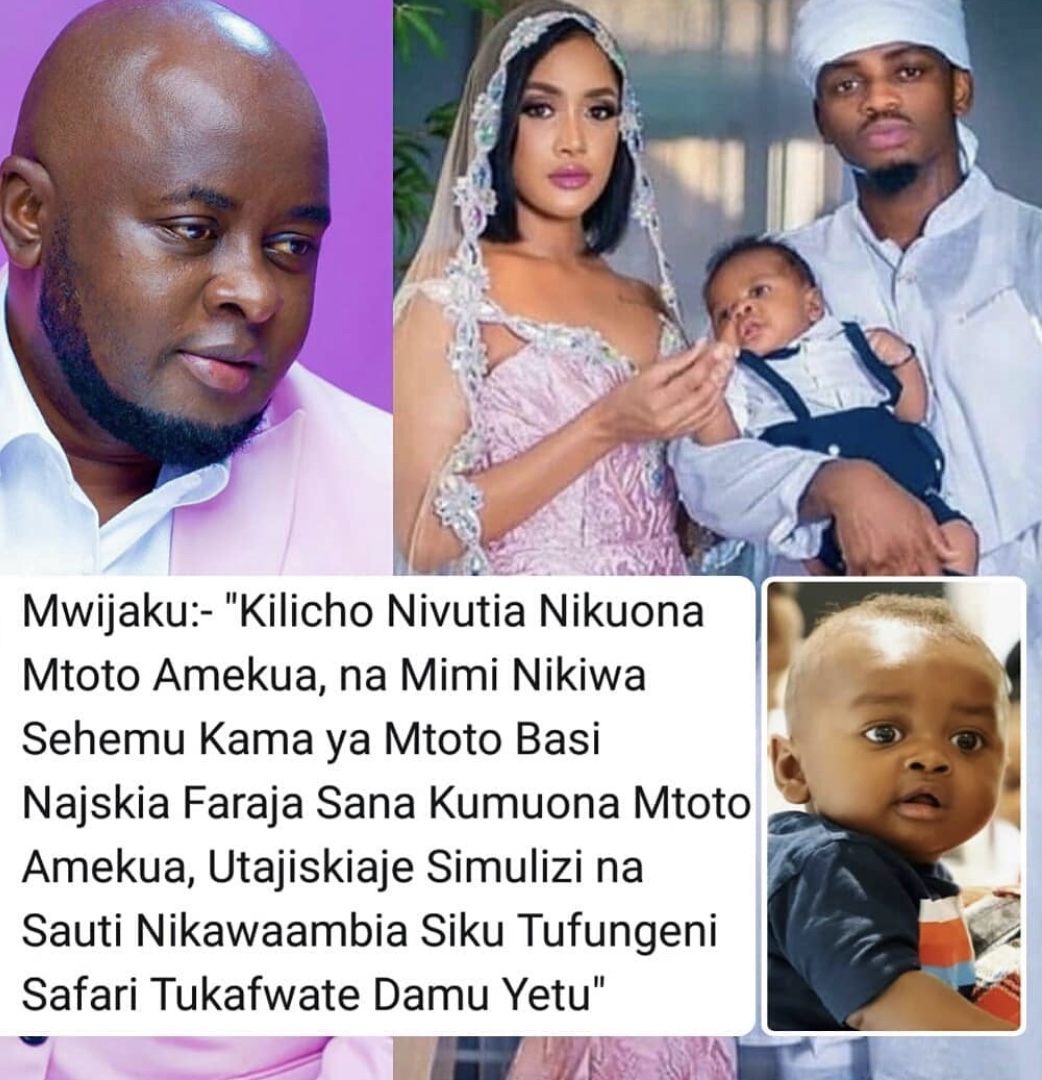 Well reading in between his statement; it’s easy to see that Mwikaju is definitely doing this for fun if not fame! But clearly, the only thing they have in common is the facial structure!