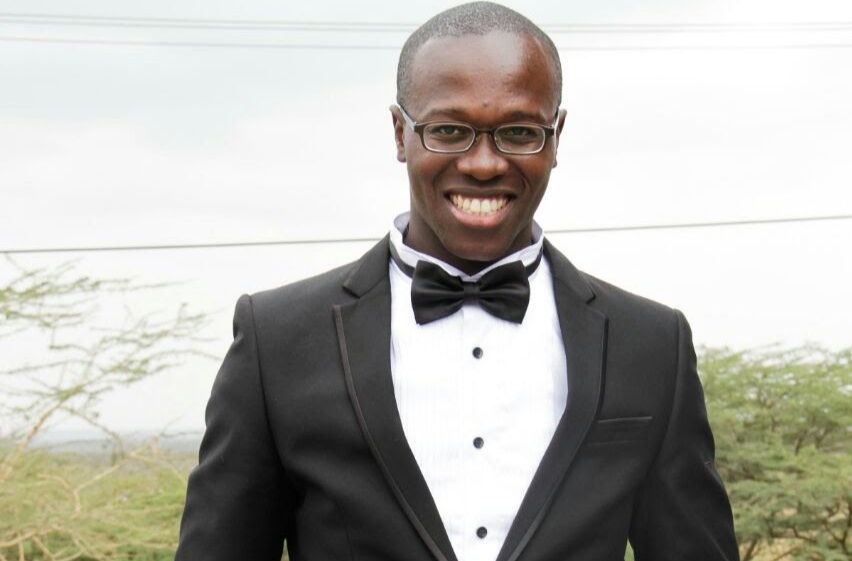 Nairobi ni Shamba la mawe and I bet you already know that unlike back then you’d trust someone for their word….times have changed and everyone is becoming a trickster in their own way. Well we can’t really blame everything on the harsh economy because with or without it – somethings are just wrong to do as human beings.

Well, there is a new story regarding a certain fella identified as Ben Mbasu who was recently exposed by more than 6 women of using and dumping them after getting what he wants. The said Ben Mbasu who is allegedly a well known biker, musician, band member and wait for it…..a minister conned the said women leaving them heartbroken and hurting.

Speaking exclusively to The Kenya Times, the ladies (over 6) sought anonymity as they exposed the said biker and man of God, Ben Mbasu warning them about his smooth operating tactics that left them dishing out money – thinking they’re helping bae.

From what the ladies say is that they all met him on different dates and what started off a good friendship eventually became serious relationship. Speaking to The Kenyan Times, the ladies went on to reveal that he kept them a secret to a point they never doubted his trust….only to later realize – he was mixing and matching them at the same time….mmmh, smooth.

Some even confessed to have sacrificed everything just to give the biker, who happens to be a leader of the popular Nairobi Private Bikers Association the best there is in life. I mean with the many promises of marriage and a family – the ladies kept cashing out for him and while some took loans to help finance his lifestyle – i mean who wants a ragged looking man? 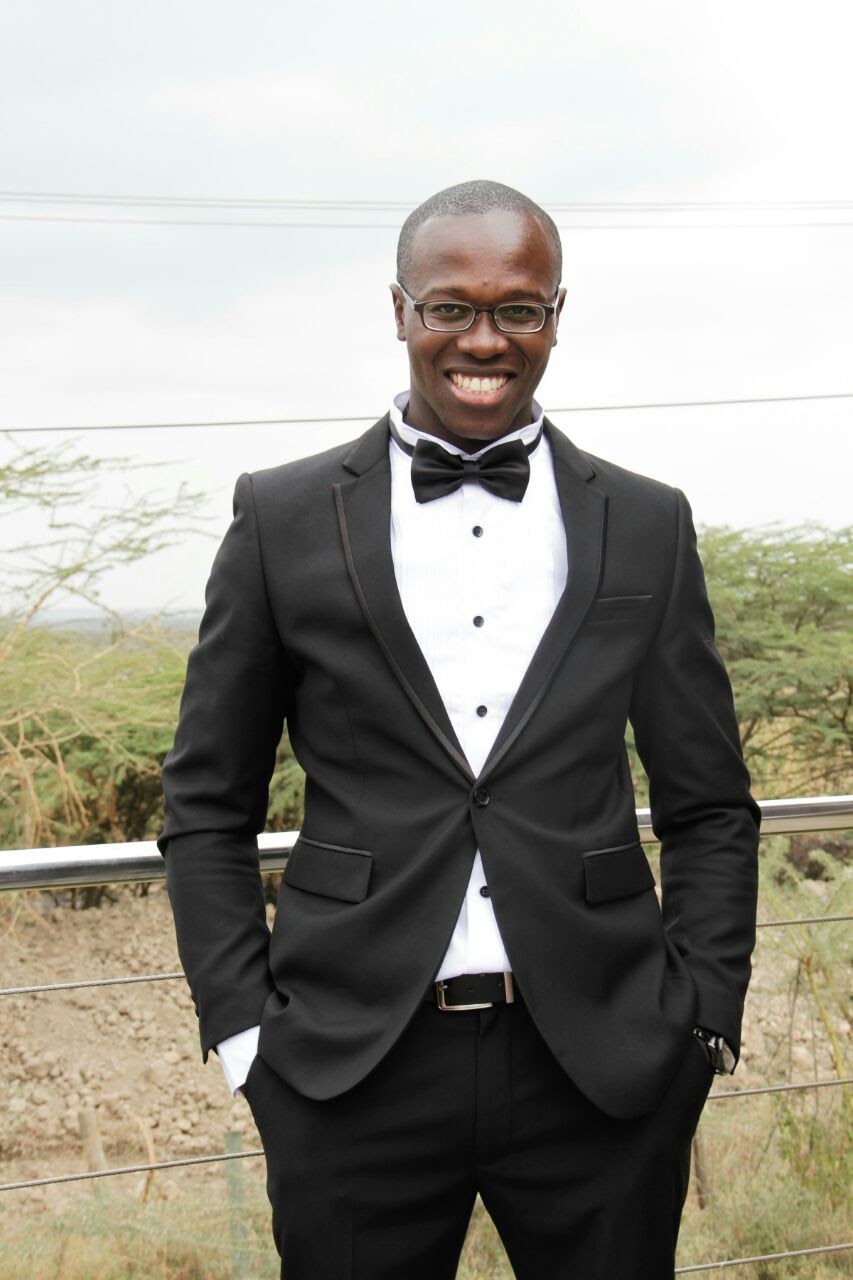 Ben Mbasu exposed as a con posing as Man of God

Incase youre wondering, two l of the ladies admitted to having taken loans amounting to over KSh 1 million each….which he then allegedly used to buy his high-end bikes, which he rolls around in.

Having met him in church, one of the ladies told The Kenyan Times that;

”He pretends to be saved and a staunch Christian but he is very evil. He is using that as a way of fooling his victims who are mostly loaded, women. He would sleep with them, make them spend money on him, and eventually leave them high and dry.”

And as you already know njia ya muongo ni fupi or rather siku za mwizi ni arobaini – the ladies now say they all met unexpectedly after his accident in September 2022 – leaving him exposed, unremorseful and unable to defend himself.

Unfortunately by that time….they had already help raise about Ksh 1M for his medical bill, since he was financially struggling and unable to pay.

The said serial womanizer is also said to have not only conned the women he had been dating; but also the general public when his family hosted a fake fundraiser to clear his hospital bill days after he had already been discharged.

The Kenya Times has been to understand that fundraiser managed to raise over KSh 900,000 money which the biker pocketed.

One of Ben’s mistresses also went on to described him as a deadbeat dad who has neglected to take care of his children and baby mamas. Maybe because he remains jobless and apparently still lives with his parents and operates from various women’s houses.

Despite having been bought for 3 superbikes and taking weekly road trips, Ben has never managed to take care of himself and dependants, in this case; his kids.

Anyway Ben being a man of God who allegedly preaches water and drinking wine continues to hide in the church ministry…. but then again, siku za Mwizi ni arobaini and now the ladies are out to warn fellow women not to fall into his sleek vibe…..because they too learnt the hardway.

Our efforts to contact the preacher bore no fruits as call went unanswered.