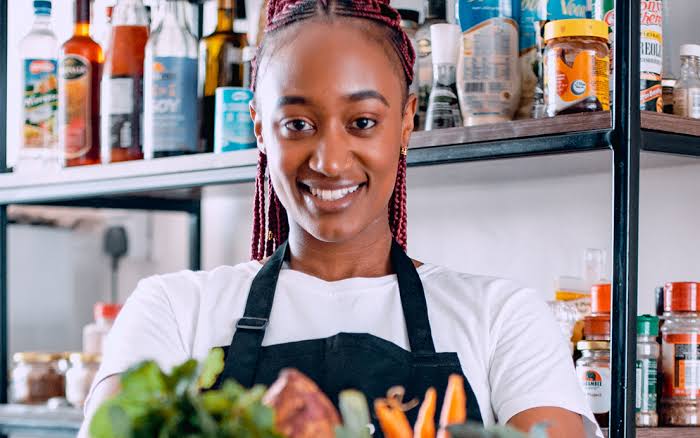 Miss Mandi Saro has been having it rough since Wednesday, following the exposè Koome  Gitobu who called her out for her a bully and a bitter person.

According to the fella, Miss Mandi miss his life a living hell back in the day when they both worked at One FM. Apparently at the time, Miss Mandi would not only pick on him but would publicly discriminate him for being ‘basic’ and not cool like the people she hang out with.

Also read: “She terrorized and brutally bullied me” Former Capital FM employee exposes Miss Mandii Saro for being a bully 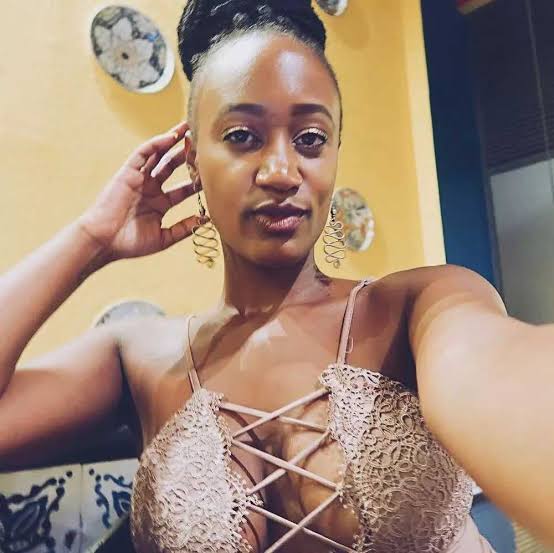 In a detailed post, Koome narrated the past events saying;

Having seen and heard what Koome wrote about her on social media, Mandi who is food Vblogger surprisingly admitted to have some toxic traits – but that was back then.

Also read: KoT having a field day roasting ‘Mean Miss Mandii’ after former colleague exposes her as a bully 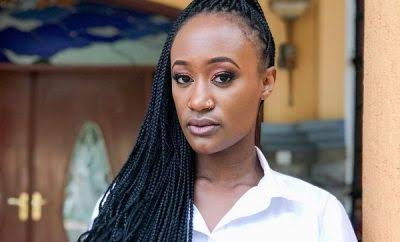 Mandi Saro admits to being a bully back in the day

As seen on a detailed post shared on Twitter – 3 days after the ruthless trolls, Mandi apologized for her mean actions adding that back then she was young and foolish. However after the many years, she has been able to correct the mean side and is now a better person. Part of the detailed apology read;

As I grow older I have ensured to continuously correct my behaviour at the earliest opportunity and learn from my past mistakes and interactions. Although this entire conversation has taken a life of its own, I still see this as another opportunity for self-improvement and I do not intend to waste it.

I am guessing the apology wasn’t just meant for Koome but for the many silent colleagues and other people she hurt during her ‘famous’ days on radio. She apologized by adding;

I apologize. I feel terrible that some of my actions could have caused those who have interacted with me such distress because that is not who I am now or what I stand for. 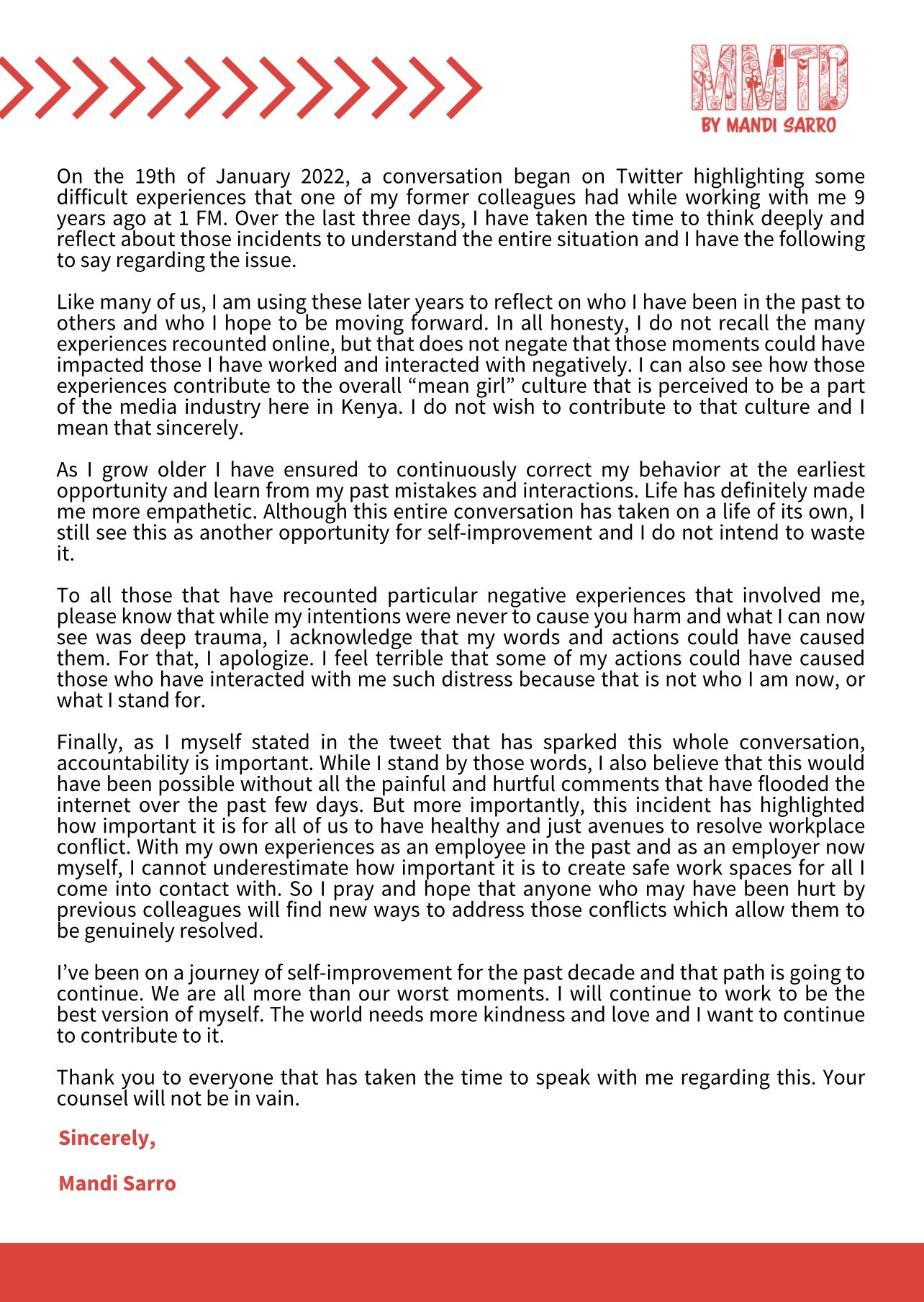