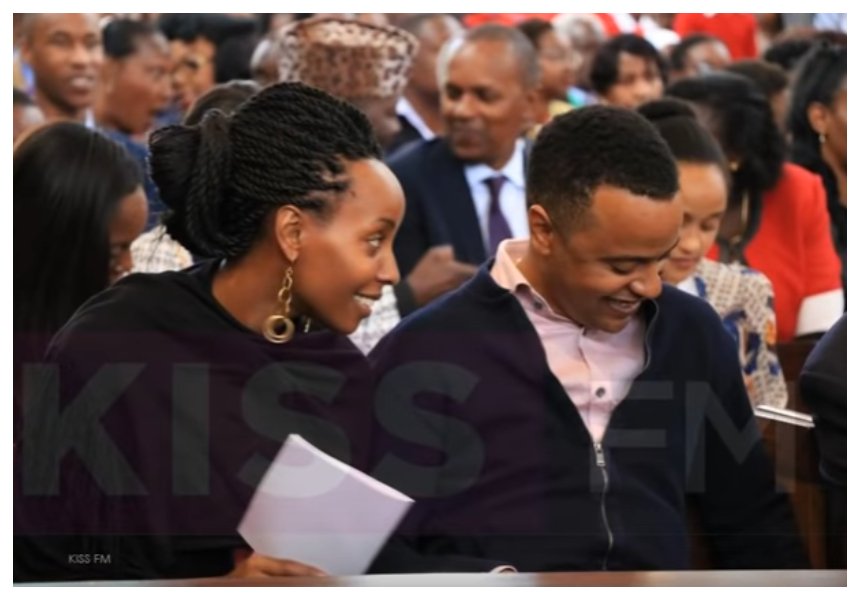 Jomo Kenyatta and his wife Fiona Achola are having a blissful marriage if recent photos are anything to go by, the president’s son has put on more weight.

Achola and Jomo got married in a traditional wedding that was held at Kenyatta’s rural home in Ichaweri, Gatundu sometimes in 2016.

The traditional wedding was followed by an exclusive white wedding that was held at State House, Nairobi in April, 2018. 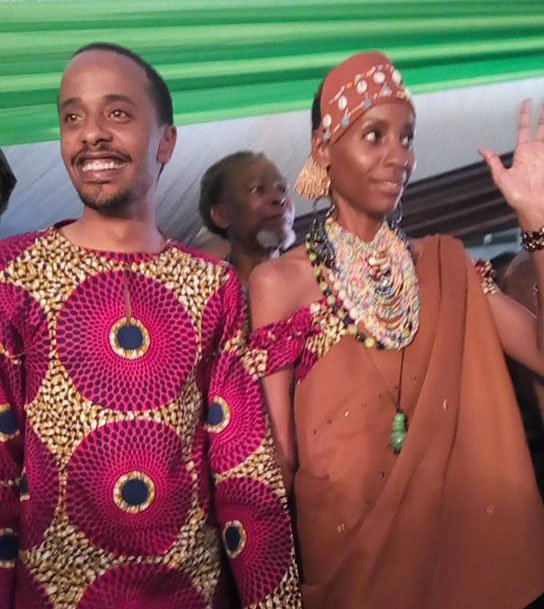 Jomo Kenyatta and his wife Fiona Achola during their traditional wedding

The white wedding came just five months after Achola and Jomo were blessed with a bouncing baby girl who was born days before Uhuru took oath of office to serve his second term as president.

After a long period away from limelight, Jomo and Achola are back in public and the latter appears to have put on more weight.

Jomo and his wife were photographed together at the Holy Family Minor Basilica and everyone was quick to notice the change, see the photos below: 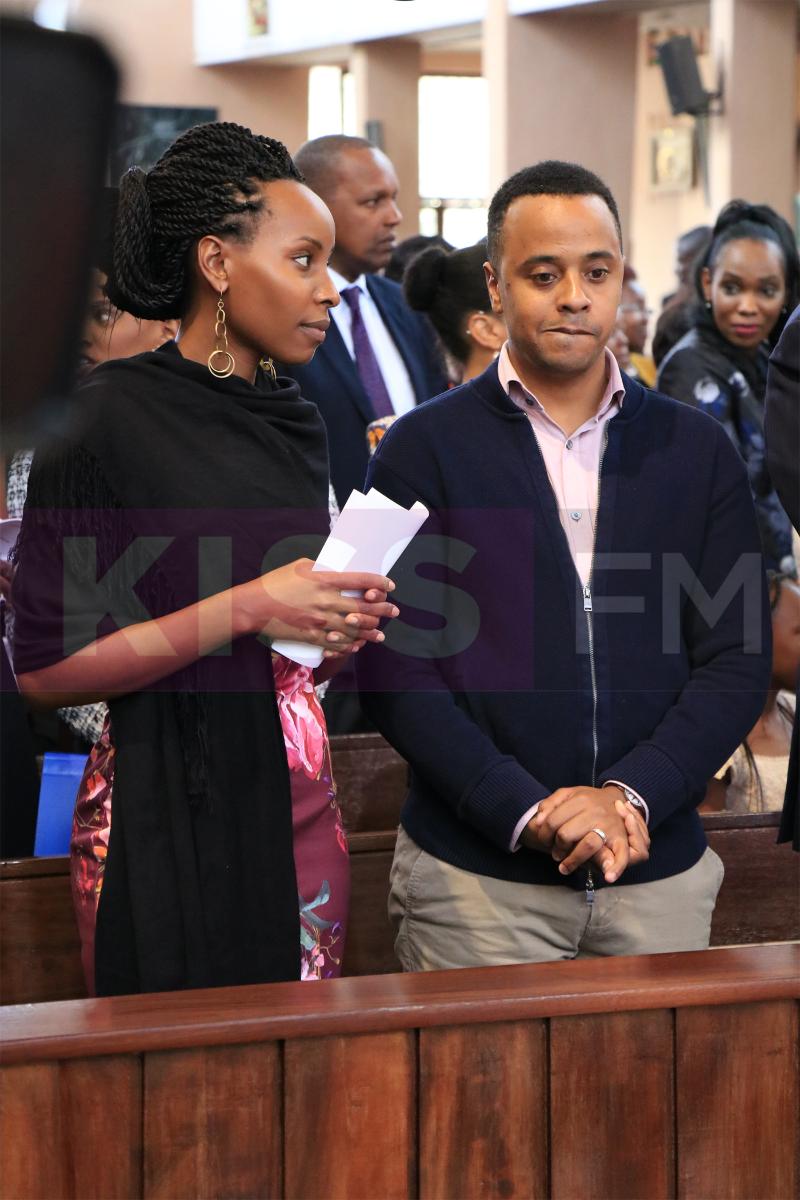 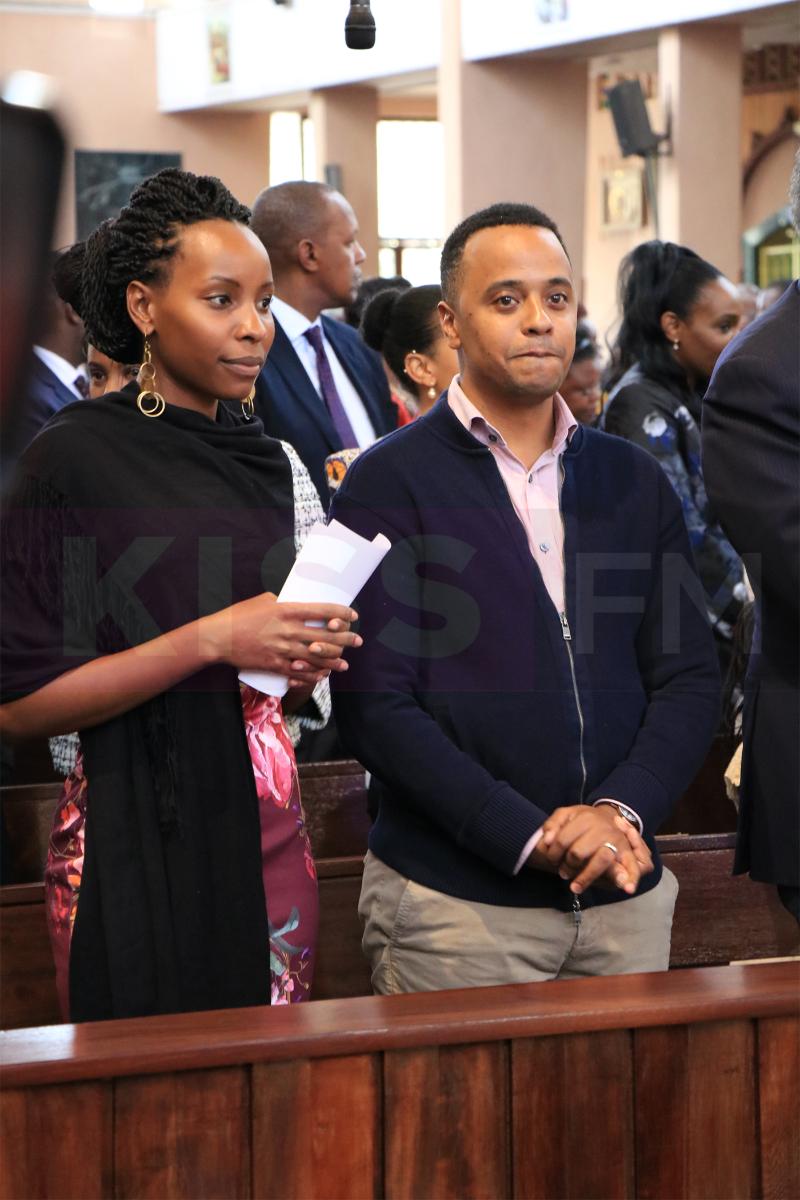