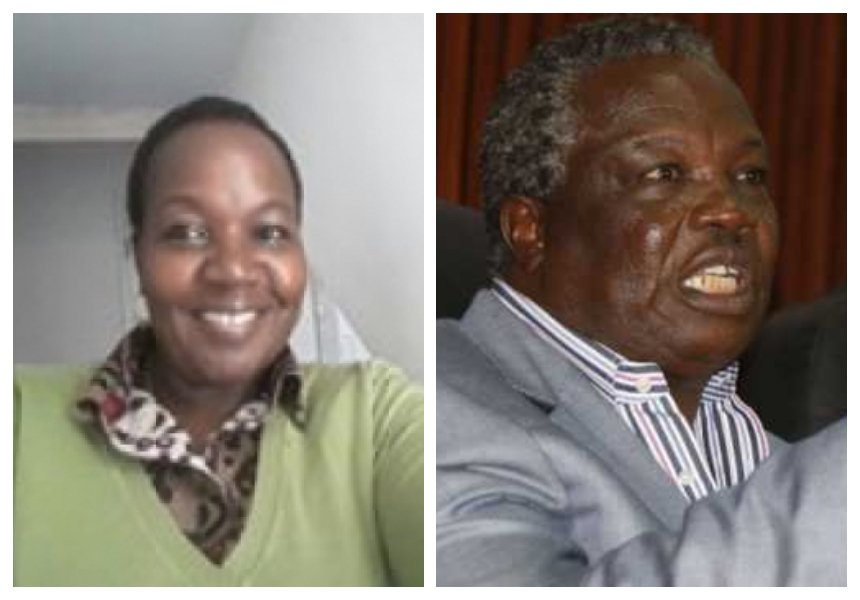 Roselinda narrated how a visit to see their son degenerated into a furious exchange of words in a complaint she filed with the police.

On his part, Atwoli explained that he has allowed his second wife to visit her son in Kileleshwa but has forbidden her from staying in the apartment.

“I allowed her to come and visit the kid but not spend the night. I have a first wife who does not behave like Roselinda. She respects our marriage,” Atwoli was quoted by the Star. 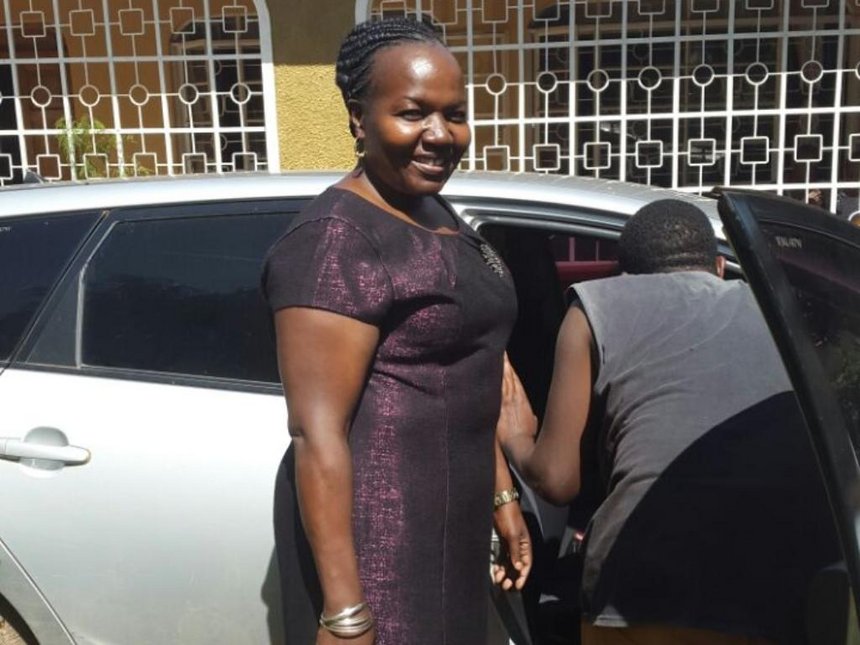 Doesn’t want Roselinda in his life

Atwoli met Roselinda in 1996, she was a single mother of three but the Cotu boss married her anyway. Roselinda bore Atwoli two more kids.

Roselinda’s marriage started falling apart in 2015, but things got worst in 2017 when she expressed interest to vie for Webuye West parliamentary seat.

Atwoli is heard dissuading his second wife from running for the seat in a leaked telephone conversation. The Cotu secretary general threatens to kick out Roselinda from their matrimonial home in the phone conversation.

Listen to the conversation in the audio below: