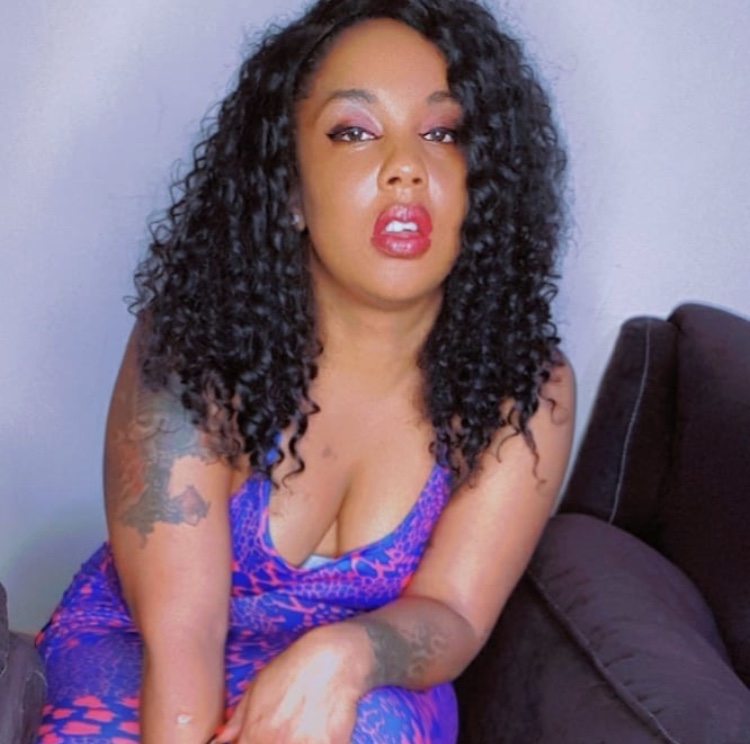 Marya was outted by Edgar Obare who was given the tea and receipts to back up an allegation that stated she was working as a commercial sex worker at a brothel and this expose has haunted her ever since it came out that this was the line of work she had settled on to help her take care of her son after the man who impregnated her, a guy called Kevo dipped.

“Everything I did, I did for my son” Chokoza hitmaker addresses claims of working at Nairobi brothel

Naturally, this entire saga has infuriated a lot of women who are livid at Edgar for simply doing his job. The likes of Eve Mungai who had gotten the exclusive interview with Marya went at the blogger for being such a meanie and hurting Marya’s fee-fees. 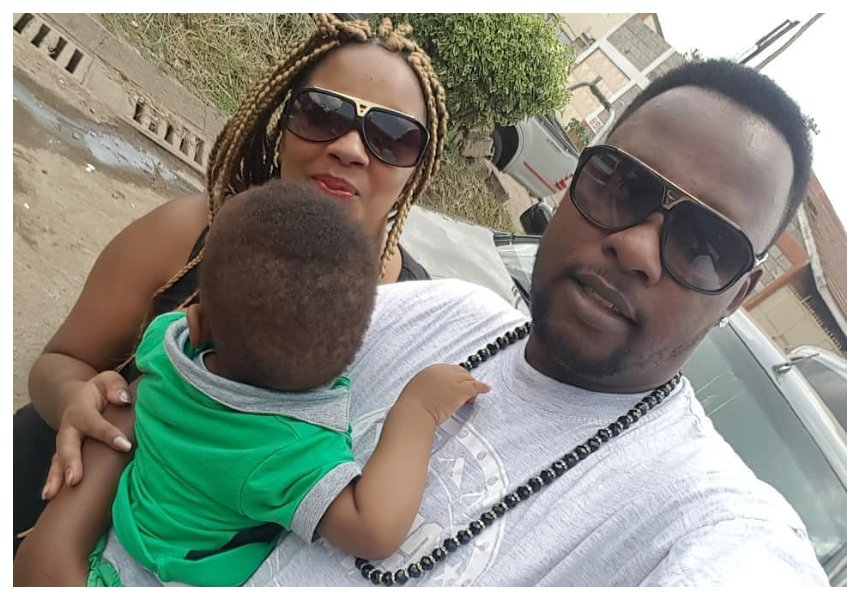 But we aren’t here to discuss the manner in which certain females have reacted (femme uber alles) but rather how Marya got to this position in life and the lessons other female celebs should learn from it.

For starters, she is harvesting the wind she sowed. She was never a particularly hardworking singer even when she actively sang. She was lazy. And she always pretty much relied on her good looks and the fact that men simped over her. 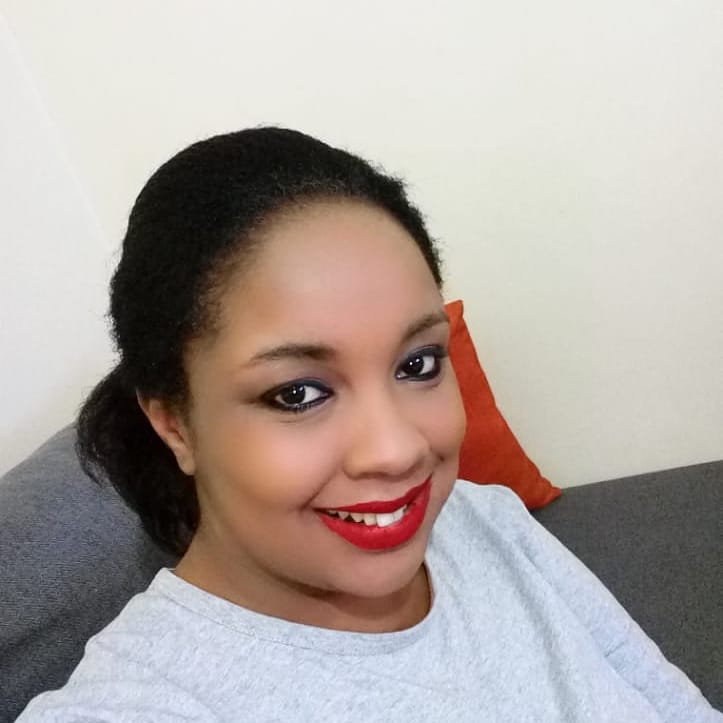 And Marya lapped it up. That is why while she became a passing cloud, her contemporaries such as Avril and Size 8 are still relevant. That is why they had doors opened for them. That is why no one reached out to Marya to try and get her back in the entertainment scene.

As a result of her getting accustomed to simps throwing money at her to try and seduce her, she began choosing men who were garbage simply because they would spoil her. That is how she ended up with Kevo. That is why she ended up giving him a child without realising he was not the type of man she should have hitched her wagon to. She chose poorly and is responsible for how things ended. 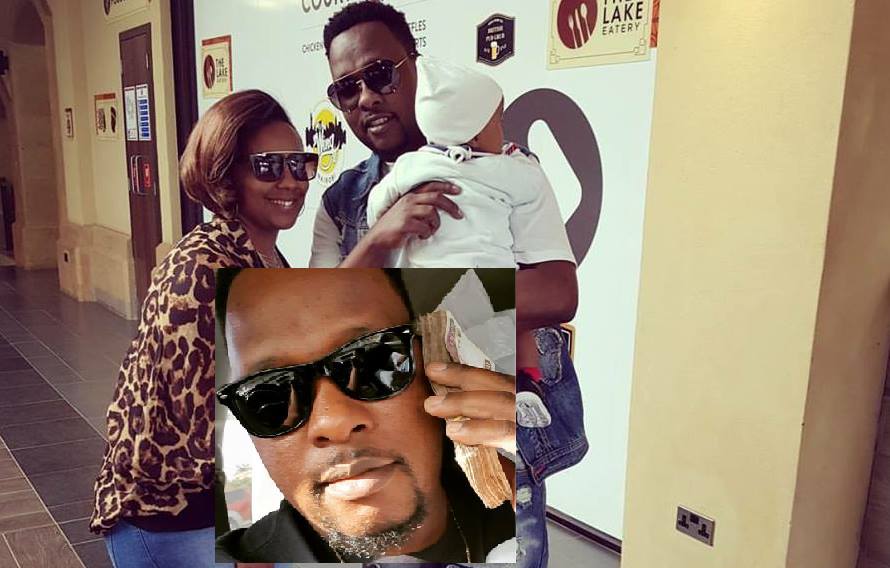 And because she didn’t have any networks to rely on, when things went awry for her, she could only rely on the one asset she had to make money; her body. We get it though, she did it inorder to be able to feed and provide for her family… Blah blah blah… But we aren’t here to judge, either way, simply speak the truth of Marya’s situation. The problem with that once her story was revealed, absolutely no one would want to be associated with her which would only serve to drive her deeper into the chasm that precipitated her decision to become a prostitute.

And this is a lesson for female celebrities such as Tanasha Donna, Nadia Mukami and Phieso. Yes, selling sex is a great strategy -but only when it is backed up by hard work. Nadia Mukami is doing it well enough. She really used to sell her sensuality but she would always put out music. The other two should really be watching the Marya situation to learn from it.

You cannot rely on your baby daddy or your men to provide for you. When that gravy train ends, you will be faced with difficult decisions to make inorder to make money. Because beauty doesn’t last and especially for women, it runs out in your 30s. Put some thought into how you will provide for yourself and your offspring once men have long stopped simping on you. But what do I know?