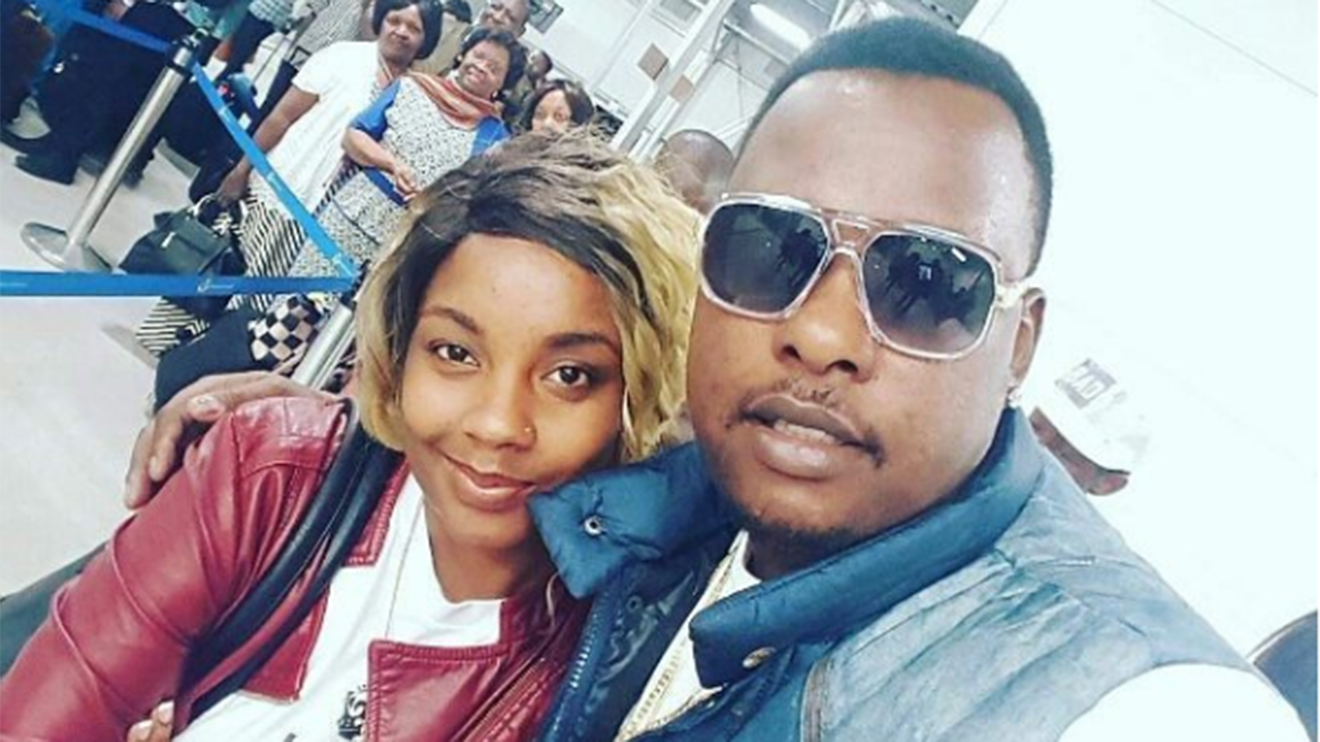 Marya got dumped again. And once again, it was in so spectacular a fashion and she was the one left heart broken. You see, most guys only really remember her relationship with Colonel Moustapha before this one but in truth, she also had a relationship with some anonymous man who lived in Spring Valley-Kyuna who took their breakup to Twitter for the masses to read about.

That tidbit of information about Marya comes from one of my mentors and good friends who was a blogger back in his heyday. He told me that back in 2012, Marya and her then guy took to Twitter to reveal to kenyans that not only had they called it quits, he had gone asfar as to kick her out of his home and hearth and she was back in the market. 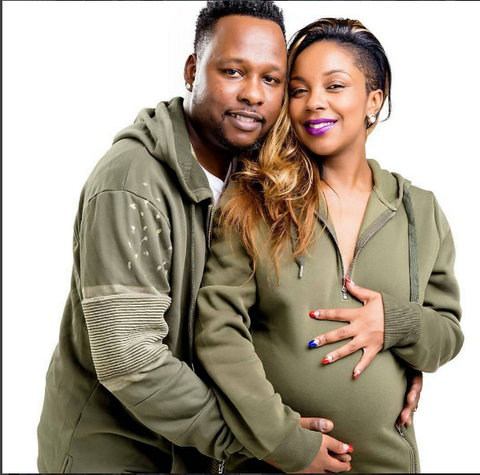 Colonel Moustapha was the first public relationship and breakup Marya had, then the guy from Kyuna and now, we have Kevin. Not much is known about this guy but there are rumours that for a while, he worked in Dubai where he rose to mid-level management in one of the Middle East’s teleco.s and as a result, he made a healthy living for himself. But that is not all we know about him because even the start of their relationship was a controversial one.

You see, Kevo (as he is better known) was Saumu Mbuvi’s uncle at one point. Yup, he was dating (longterm to the point of possibly being common-law married) to an aunt of Saumu Mbuvi’s. So when word went round that he was now with Marya, Kenyans were scandalized. Cue the popular refrain of “Mtaachana tu” and the salty Sallys who were eagerly awaiting the schadenfreude they would enjoy once their dark prophecy came to pass. 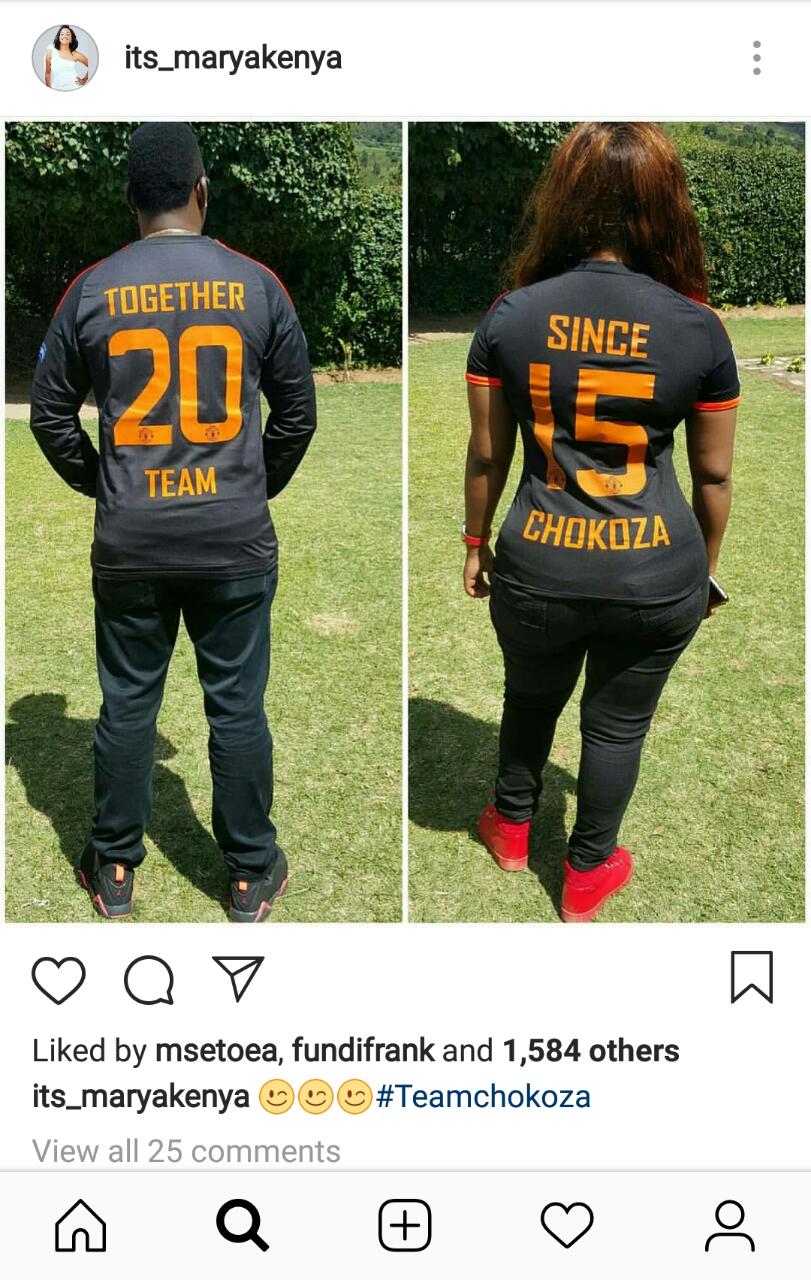 Marya and kevo naturally paid them no mind and would flaunt their happy moments on social media. They were an “IT” couple and soon enough, they welcomed a baby together. This love-child too was a common feature in both their social media accounts with both celebrating their son although he were the only child the world was destined to see for over a century. This only served to further enrage the not-so-silent supporters of Saumu Mbuvi and her aunty who only intensified the stink-eye they were shooting at the couple.

Now all that has come undone and colonel Moustapha’s ex is crying for the world to know. She is claiming that her man, Kevo is a deadbeat father and an even worse partner. Who would have thunk it? Who could possibly have warned Marya that the manner in which her relationship started would foreshadow the manner in which it would end? And now all those angry Annies are now getting their seven chuckles in. And it is well deserved.
What is truly surprising is the fact that Marya has no introspection, at least not adequate enough for her to see her role in all this. You see, Marya chose these men. Each man she ended up dating were her choice. So if there is an issue with them, then it is an issue with her decision making skills. They suck.