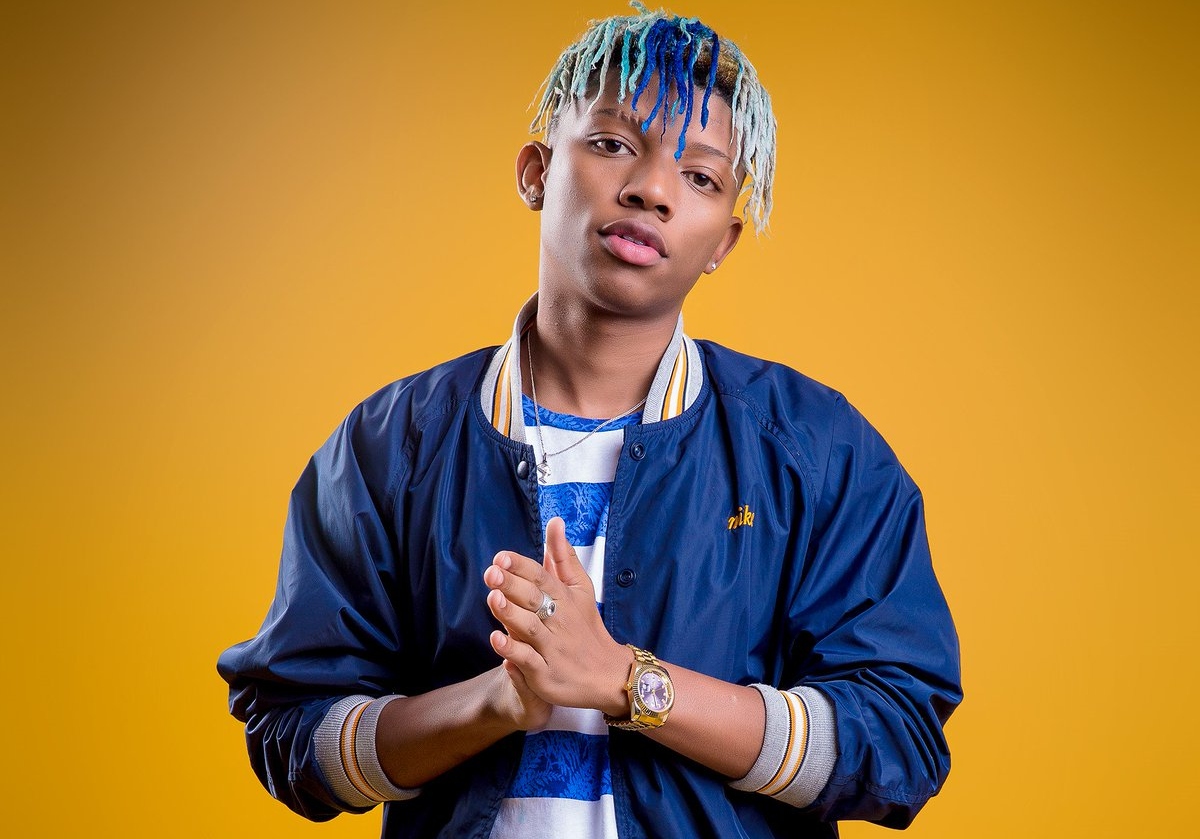 Gospel singer Emmanuel King, popularly known as Masterpiece and famed for his Kofi Yoo mega hit, has released a new track with Size 8 and it is eliciting mixed reactions.

The jam titled High Bila Ndom, which means getting high without weed, talks about being filled with the Holy Spirit as opposed to, wait for it, getting high using drugs. 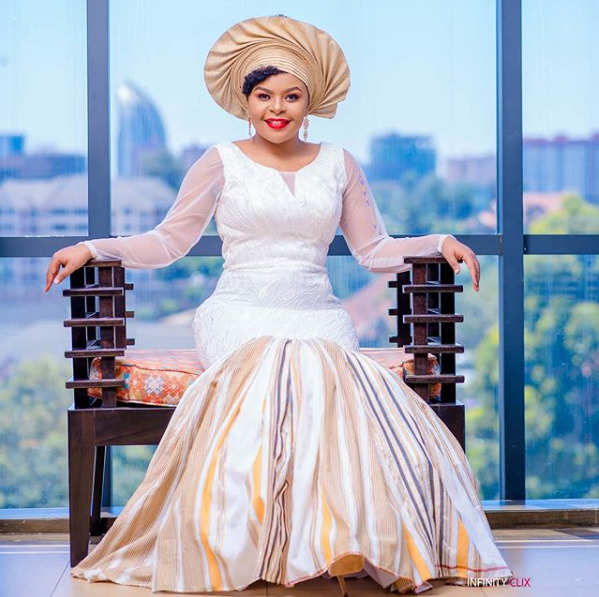 The song was inspired by Ephesians 5:18. I honestly don’t know what to make of this collabo, part of me feels it’s just whack and at the same time I feel it will grow on me with time.

There is no doubt that both Masterpiece and Size 8 are very talented artists. However, if you ask me, this song could have been executed differently and in a decent manner instead of trying to ride on the Gengetone wave.

Anyway, now that we are here, I’ll say that the only reason that people will listen to High Bila Ndom is because Size 8 is in it. In my opinion, she kind of saved this jam.

Mama Wambo, as she is popularly known, has a melodic voice. She is arguably one of the best female vocalists in the country and she proved that once again in this jam. 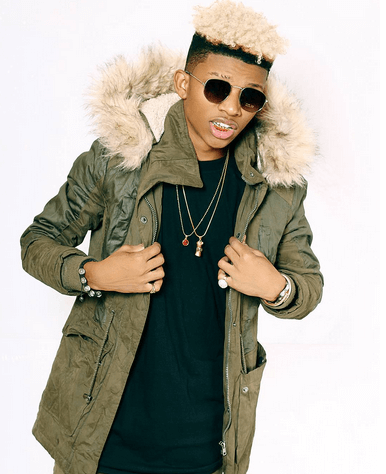 To be fair, Masterpiece’s verse wasn’t that bad. He has a dope flow. My only problem with him is that his rhymes are so basic which means you can almost predict what he is going to say next.

As expected, Jegede did a good job on the beat. It’s so catchy and if you are the kind of person that loves to dance you won’t be able to resist the urge to shake a leg to this one.

The video was also awesome. I loved the choreography, styling, props, concept and general execution. Kudos to Steve Mugo for the good job.

Watch High Bila Ndom below and tell us what you think about the new jam by Masterpiece and Size 8.