This ofcourse follows the tell-all interview that her ex-husband and his new bae, Corazon Kwamboka granted micro-blogger Edgar Obare. 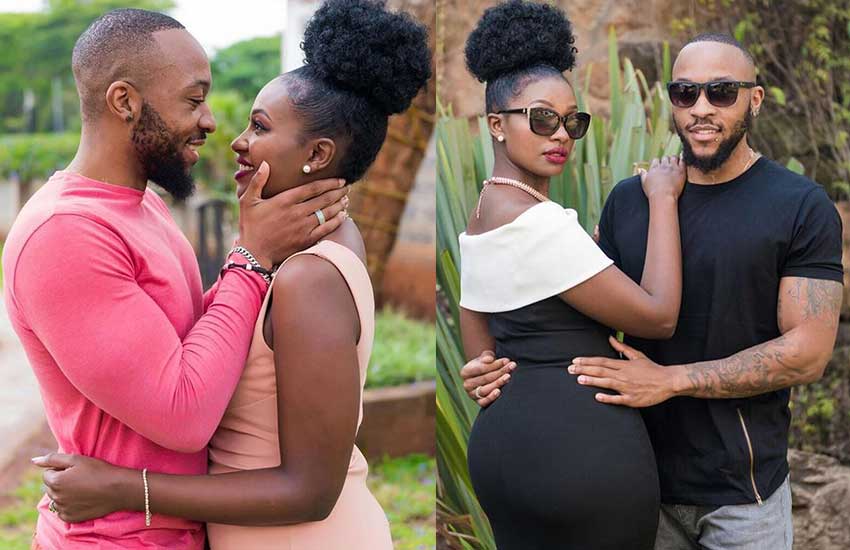 During the conversational interview, a lot was revealed about the nature of the relationship between the two and the fact that indeed, Maureen Waititu’s ex-husband is expecting a child by the former Nairobi socialite.

Alot of the questions that were asked hinted at the awareness that Maureen Waititu would indeed seek to have the last word. And there is the usual, almost stereotypical manner in which a woman can attack her ex-husband; she is an independent single mother who don’t need no man is one. The other would be less passive and more aggressive as she goes out of her way to further shame the man she claimed to love just one year ago. 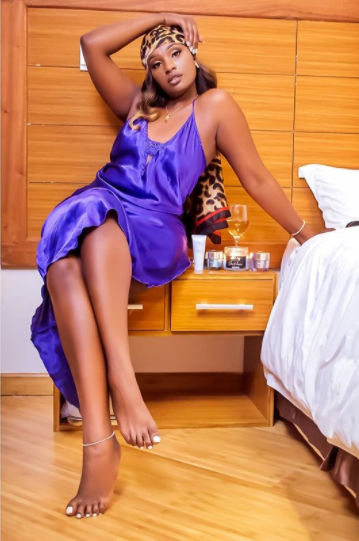 And indeed, it isn’t beyond the realm of possibility for Maureen Waititu to decide to use any one of the methods available to her that I have previously mentioned, for her to insult her ex. They are the low hanging fruits but they are no less effective for simply being cheap shots.

However, she could easily opt for a different revenge strategy that would yield more longterm fruit but would essentially be her delaying gratification. Maureen Waititu could get revenge by not doing anything other than living her best life. 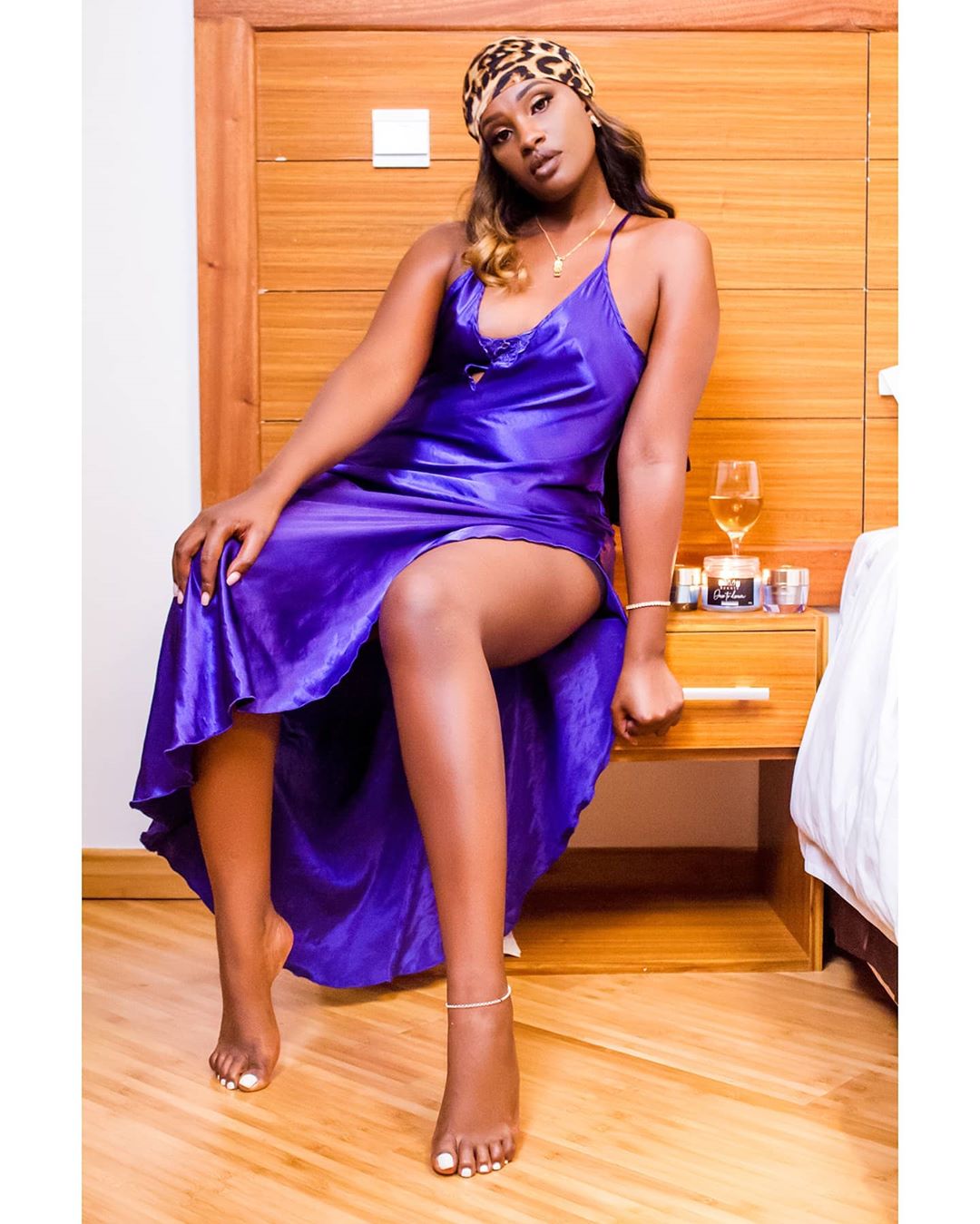 You see, life doesn’t stop. Frankie Kiarie has made his decision to continue living his life after she dumped him. Corazon Kwamboka is definitely living her life and she is happy. Hell, she has a baby to boot: from the man you did not deem worthy to spend the rest of his life with you.

So what Maureen Waititu should do is for her to continue eating healthy, continue taking care of herself by exercising, continue making her money, continue raising her sons and she should continue to pursue whatever makes her happy. 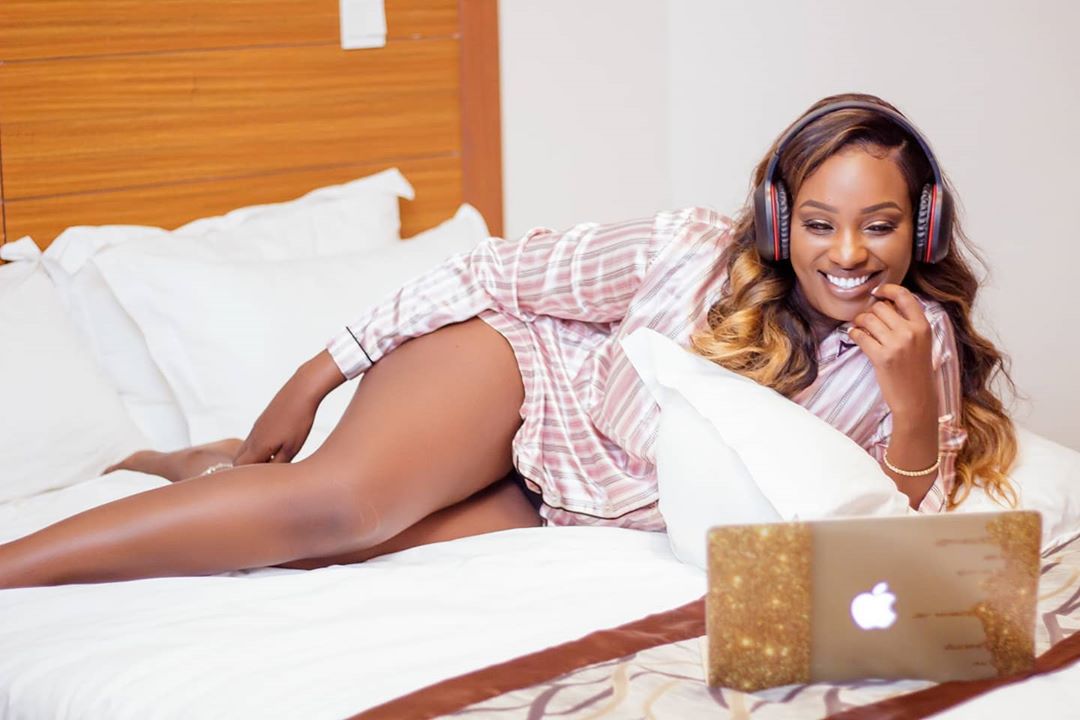 Her revenge will come from living her best life.

That said, I do not see her agreeing to live her life like this. I honestly see Maureen Waititu seek to hit out at Frankie Just Gym It. And I see Frankie actually being the winner out of this. Why? Because watching him on Edgar Obare’s Instagram live video interview showed me a calm, composed side of the man. And while he doesn’t seem to have control of his little head, he does seem like a calm contrast to the drama that he is embroiled in.