Maxine Wahome shows Kenyan men are on their own 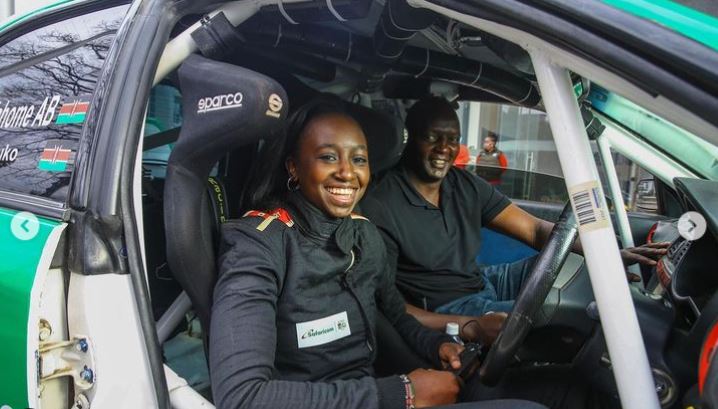 Maxine Wahome has recently become a fixture within Kenya’s new Cycle after it was revealed she is under investigation for stabbing her boyfriend and putting him in the ICU.

While the alleged crime in itself is a brutal one and the crime scene was a bloody mess it is said that this isn’t the first time she has abused her boyfriend. According to neighbours and those in the know she routinely batters the poor man. 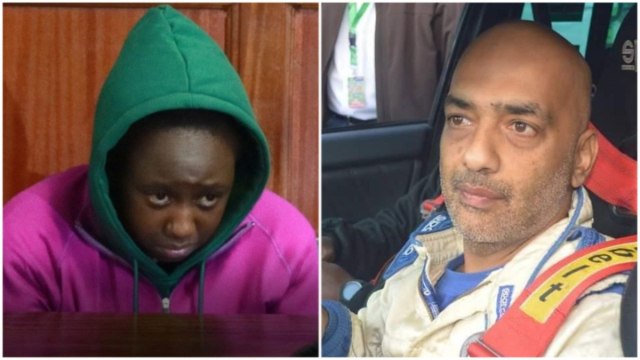 And Kenyans have been wondering why there has been little to zero response from the corporates that work with her. You see she is a rally driver who participated in the World Rally Championship Kenyan leg. And at the time she was heralded as a Maverick for female athletes interested in participating in Motorsports.

This is in Stark contrast to what happened when DJ Joe Malme and Shaffie Weru was ruthlessly fired at 1 a.m. Following a joke they made that was clearly in poor taste about a woman who had gone out on a date with a man, refused to put out, and he pushed her off a balcony. 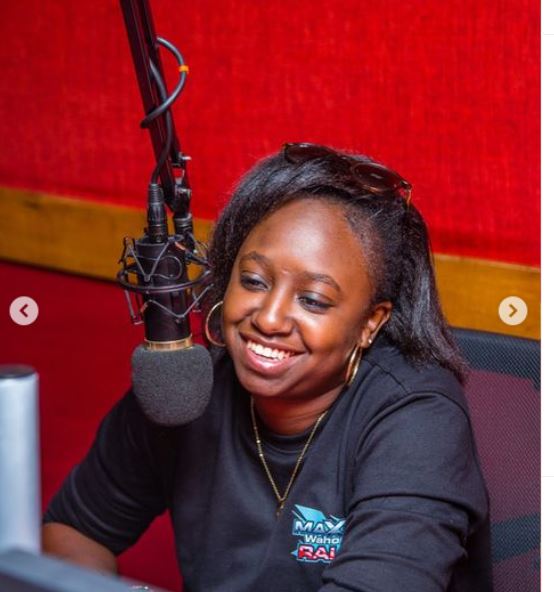 No one should even attempt to defend the media personalities however the crime which Maxine Wahome is accused of is far more egregious. Yet the same corporates that had jumped up to demand action from the former employers (Radio Africa Group) that spoke to their zero tolerance policy domestic violence have been mute.

Shaffie Weru clarifies on being fired from KISS 100

And this is showing Kenyans just how little justice is available for Kenyan men. And this is especially troubling for any mother whether single or married who is raising her son as they run the risk of being on the wrong end of their love is life and the matter will not be taken seriously. 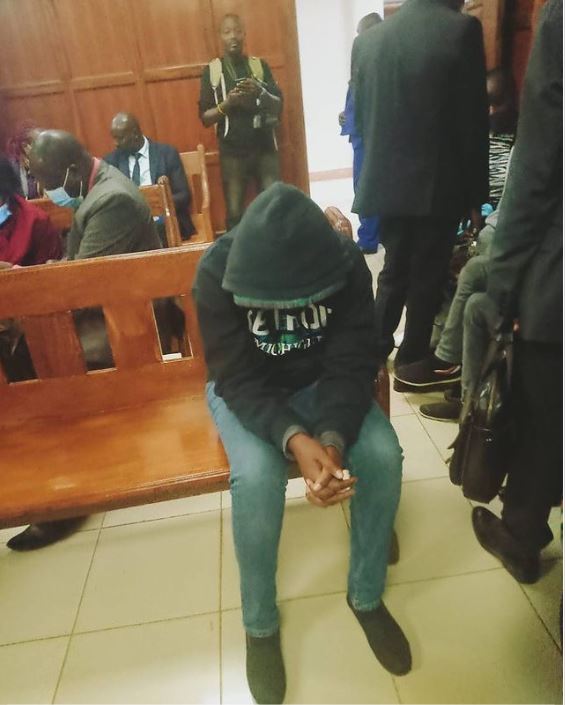 Maxine Wahome has shown us that feminists do not care for anything other than female superiority end their pretension to lofty virtues such as equality, egalitarianism and parity in opportunities is mere lip service.

The Adele’s, the Yummy Mummies, and all the other Twitter feminists cannalonga Harbor pretension of wanting to ally-ship. Men are on their own in this instance involving Maxine Wahome has proven this beyond reasonable doubt.

Yet for some reason the next time Andrew Kibe speaks on the matter and generalizes the issue as though it were perpetrated by the entire female gender, he will be accused of being a misogynist. The next time a bunch of criminals attack a woman and the issue is publicized male feminists such as bien will take to social media to puff up his chest and virtue signal demanding that men add their voice to the din and cry for “justice”.

But they can miss me with that limp self-serving hypocritical feminist nonsense. Maxine Wahome has proven that bad people exist within both genders, gender symmetry and intimate partner violence exists and we simply need to do better as a society.