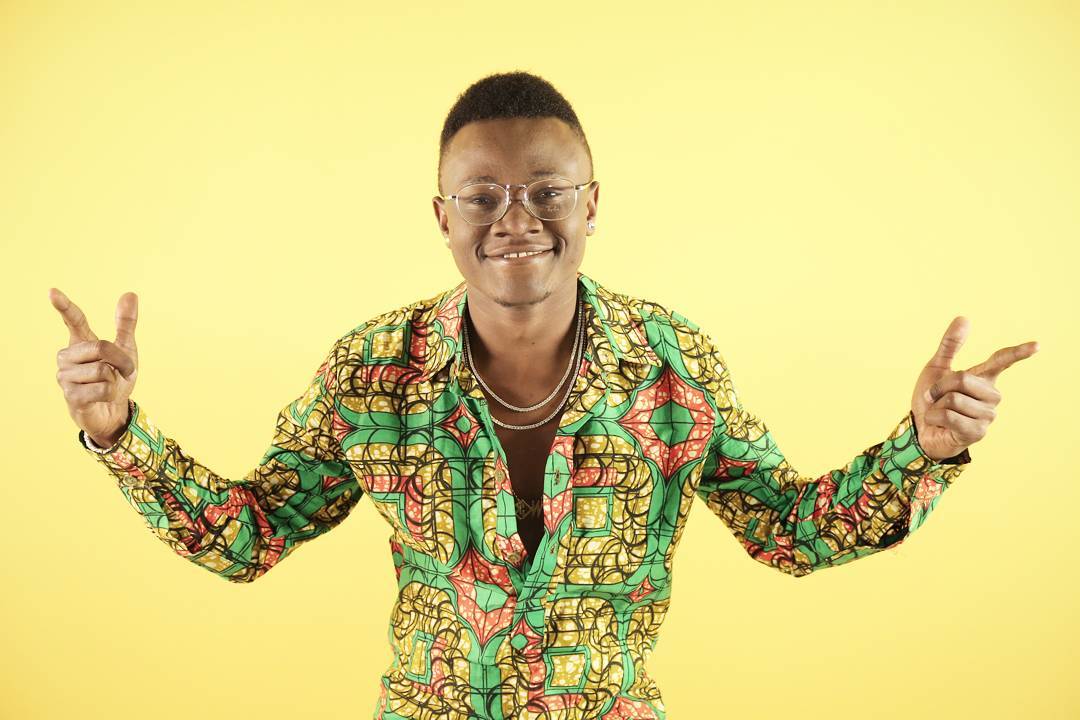 WCB Wasafi artist Mbwana Yusuph Kilungi, known to his fans as Mbosso, has released a new jam and it’s getting so much love.

The song dubbed Haijakaa Sawa, which loosely translates to ‘it’s not okay’, has been ruling the airwaves since it was released a few hours ago and to be honest, we are also feeling it. 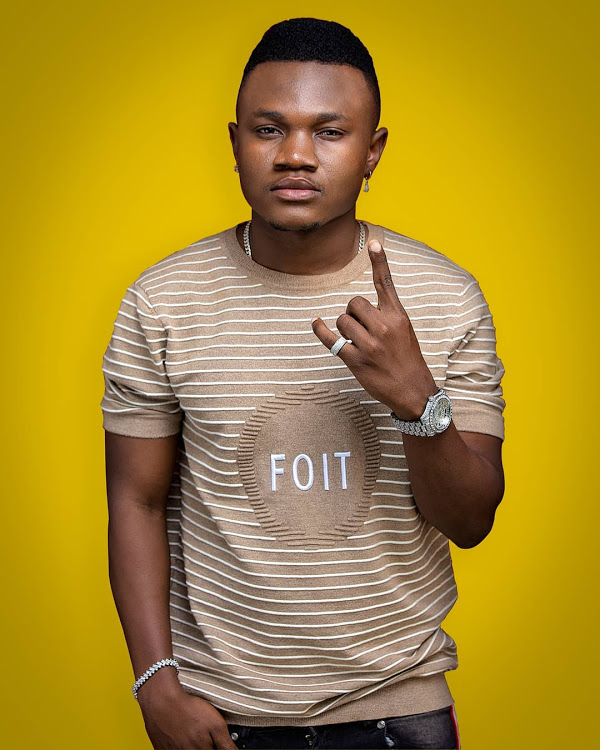 From my understanding, this track is about a man who is trying to assure his partner that although things seem hard at the moment, the future is bright and their troubles will one day come to an end.

Mbosso tells the lady to stop frowning and not to get worried when he comes back home with a nasty temper because things will get better with time.

Although I am not a huge fan of Bongo music, I must admit that I totally love this song. The first reason is because it carries a very powerful message which is hope and perseverance. 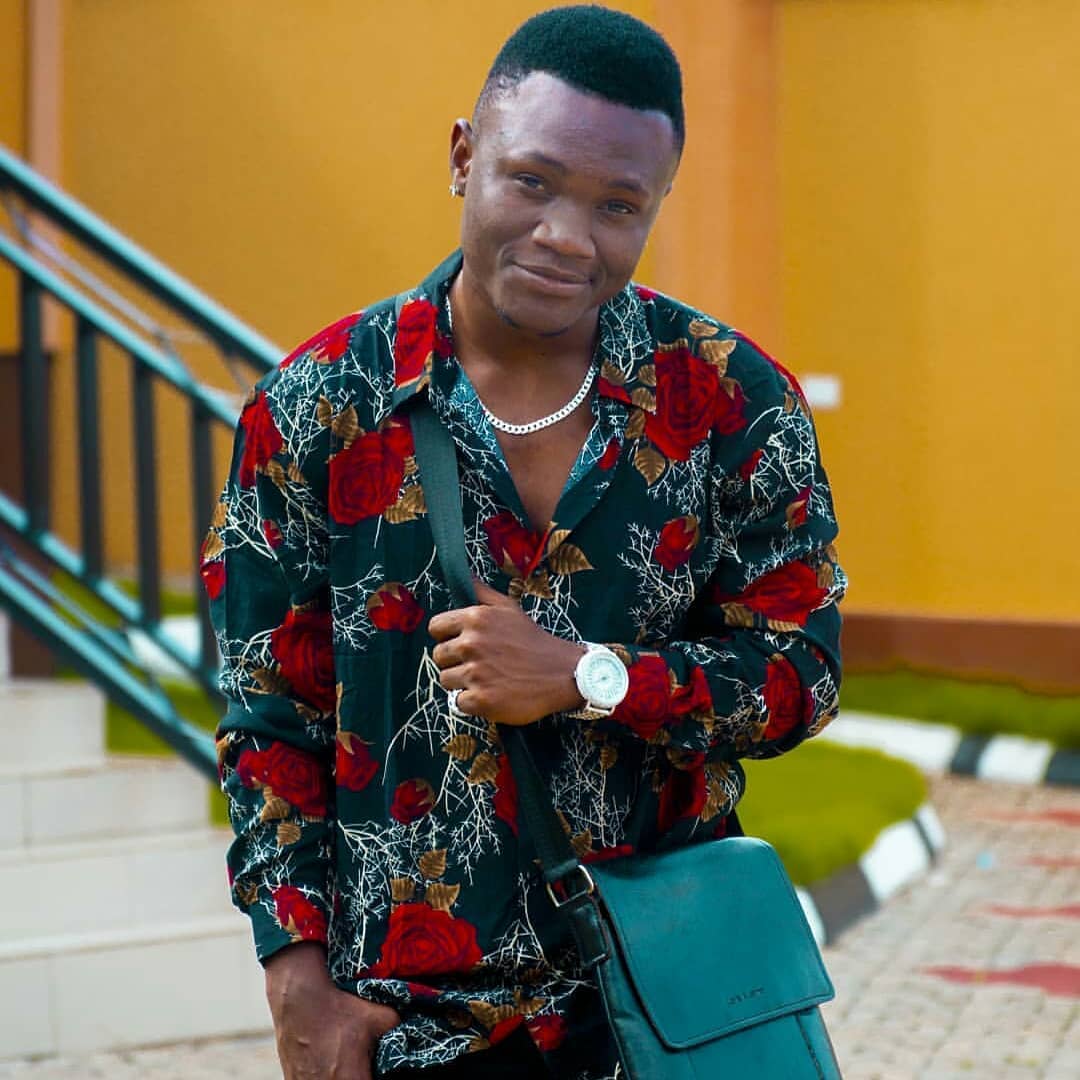 The other reason is very obvious and that is the fact that Mbosso has amazing vocals. You just want to keep listening to him as he sings because you kind of get the feeling like the message he is passing comes from his heart.

To add to that, he also knows how to control his voice. Notably, the beat and instrumentation on this jam are also on point since they make the song catchy and blend well with Mbosso’s style, vibe and tempo.

Listen to Haijakaa Sawa below and tell us what you think. Enjoy!