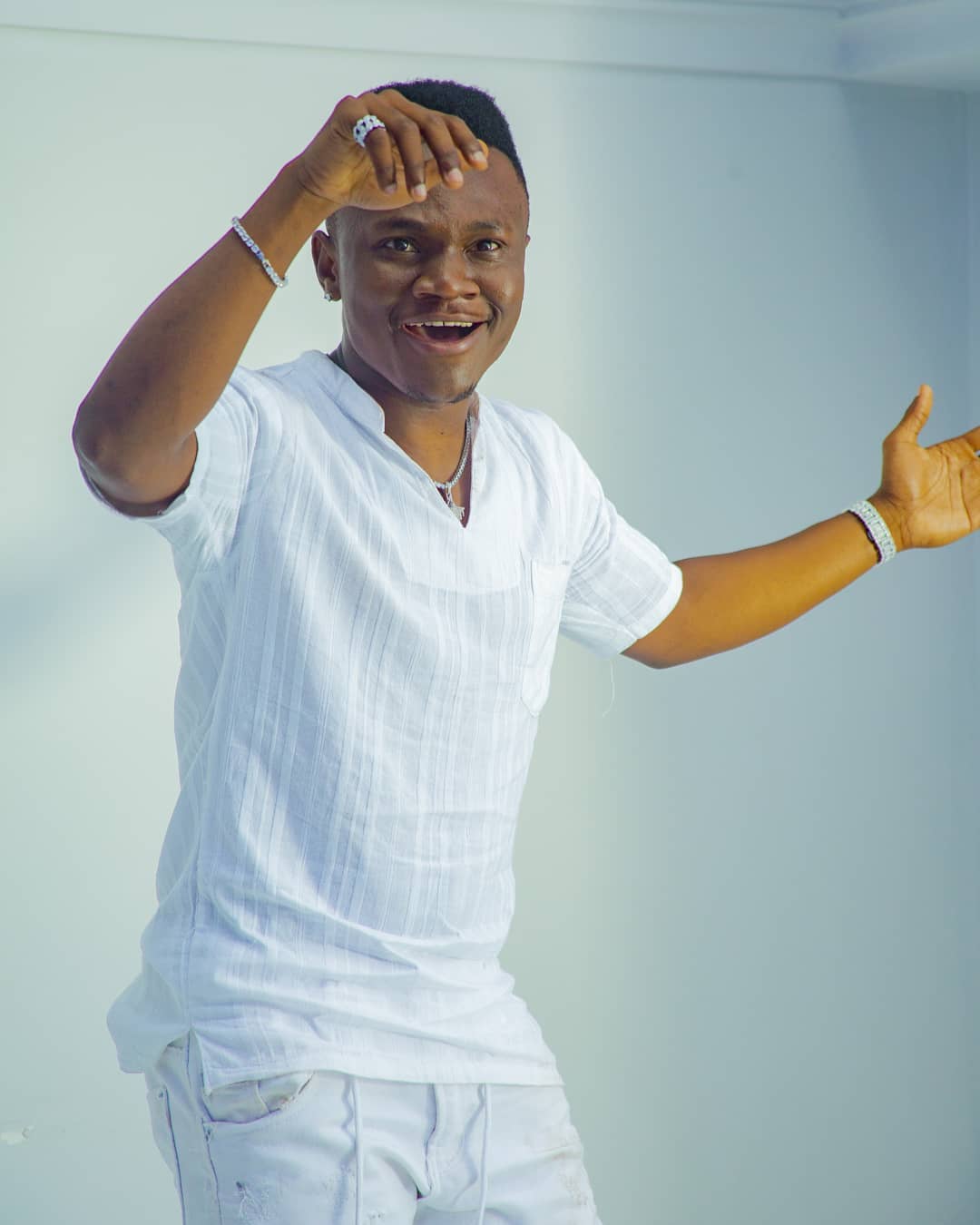 Mbosso’s ‘Maajab’ doing better in Kenyan coast.  It is evident that the song has had a good feel in the coastal areas in Kenya and also globally. The singer signed under Wasafi records has been posting clips from the region of people playing his work.

The song which is done is a Swahili setting has been on their airwaves since it’s release. Although it was done a month ago, it does not grow old to many.

In my own thinking, I feel that Mbosso is the only Wasafi artist who will go far. Do you want to know why? This is because he has content and message in his work.

Although the Kenyan coast has a lot of musicians who do Bongo music, they all do not hit but look at this guy and the love he is getting from the place. Come on Kenyans let’s also support our own the likes of Dazlah and Brown Mauzo.

The song which has over 2 million views is the talk of town. But we need to appreciate talent and on this one he did a good thing. Why can’t the Kenyan government get one of own out of Tanzania. I know this is crazy…

You know that something is good from the fans.. Some screenshots from Mbosso’s Instagram account tell it all. 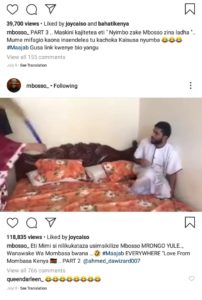 This man Mbosso has a way of marketing his songs and a voice that wins the hearts of many. There are also videos and screenshots of people dancing to Maajab. There is so much love from this jam. 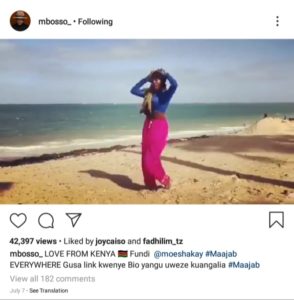 The Jam Maajab has got some great love too from youtube lovers. This is just so much for one person. You are going to realize that most of his fans are from +254. 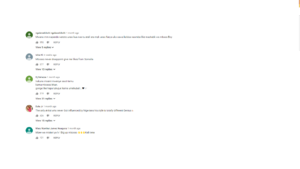 Anyway, may the best team win. But also lets also grow our own like we are doing to our brothers and sisters from Tanzania. I believe Brown Mauzo’s new jam Aniote is so close to Mbosso’s Maajab.