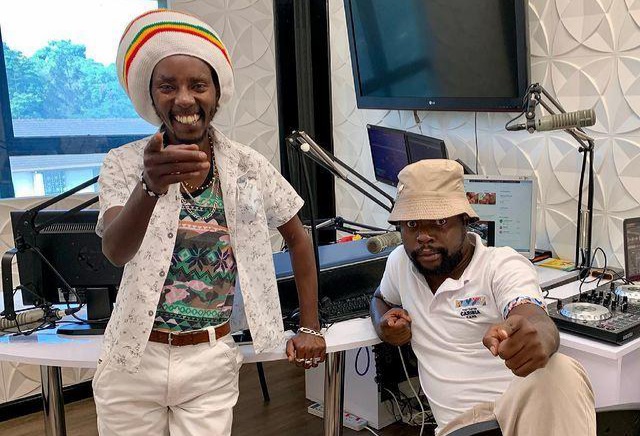 One thing i know is that Kenyans love entertainment especially when it comes to family drama, new relationships, nasty breakups and of course gossip on deadbeats and exposing them. 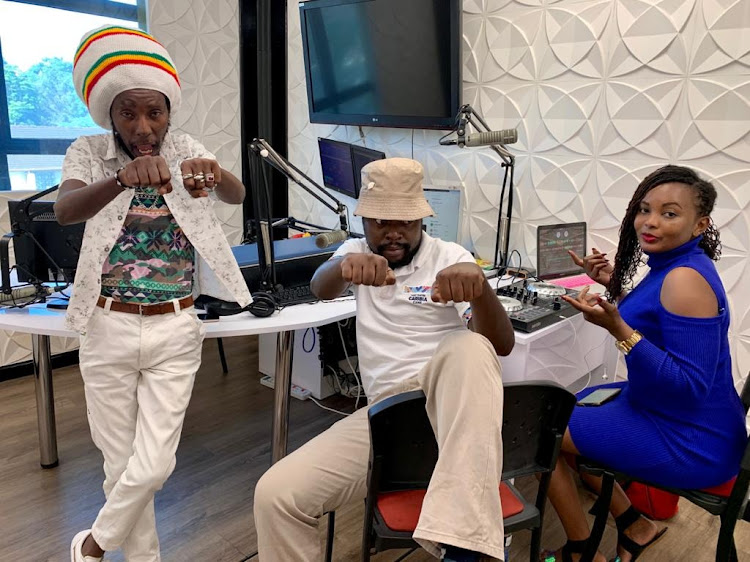 Mbusii and Lion from Radio Jambo

This explains why show Toboa Siri by Mbusii and cohost Lion has been successful for years but for some reason they haven’t been including this segment in their reggae show. Well thanks to a new interview – we now understand that the show was pulled out following an expose they did not knowing the parties involved was a powerful person.

Well according to Mbusii, the segment was suspended after a request from the government which will have a review on the show before it makes it back on air.

The National Government asked us to suspend the show. There was a ‘secret’ by a caller that put us in trouble. The show is being reviewed. We will just put them in the achieve as we wait for the government’s decision.

Well they say money comes with power and clearly to have a whole segment pulled down by Radio Africa means there must have been trouble.

According to Lion – he had even warned Mbusii about airing the expose on the alleged powerful person since he already knew it would either land them in trouble or even worse. Speaking on this Lion said; 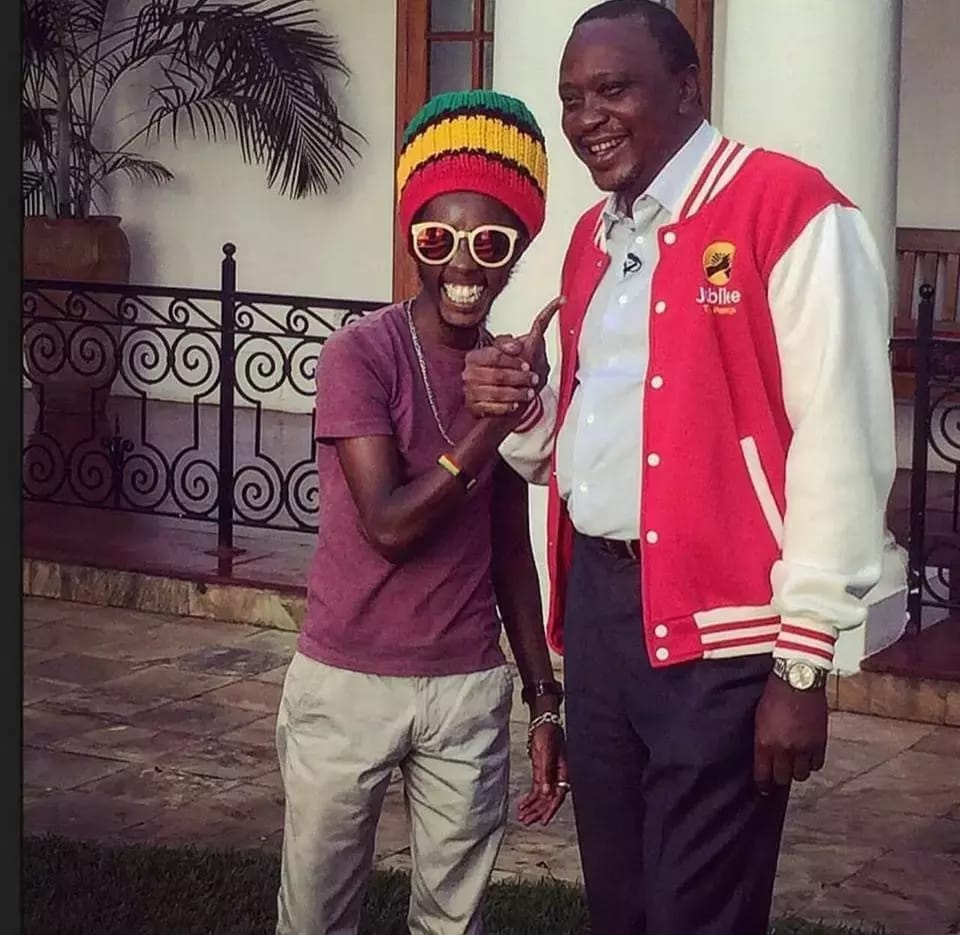 I had warned you that this would land you in trouble or make the show get closed.

But then again – having them speak on it means they want the public to know, right? So does this mean they will also name the person behind their suspended show? Who knows….in the end its all about showbiz.