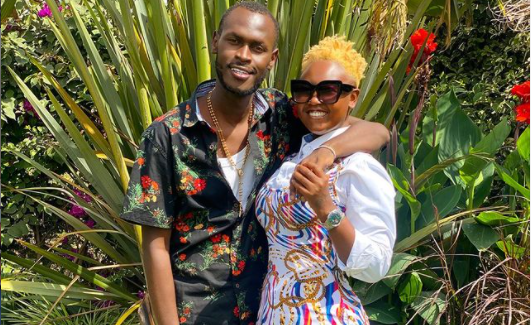 Speaking about this, King Kaka denied the stories as he blamed bloggers and a few of his fans for coming up with such lies. In his own words he said, 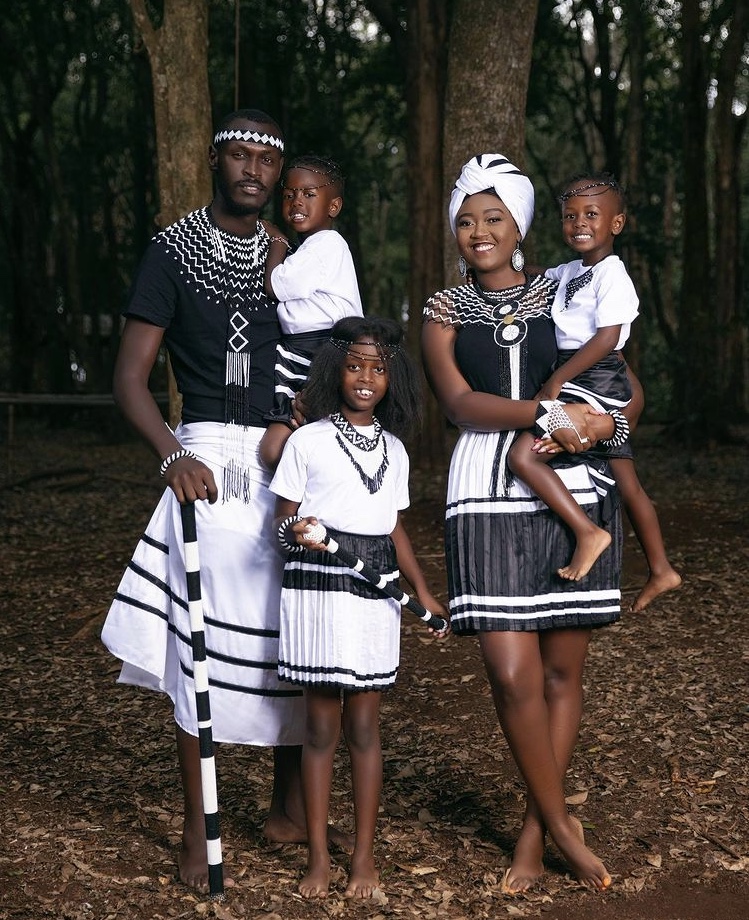 People are just stupid online, they are trying to push stories that don’t exist.

When asked why the boys share striking resemblance the rapper went on to add;

I don’t know why they resemble so much. They have stayed together for long. We dress them the same.

However, looking at some of the comments left by fans – most believe King Kaka and wife, Nana Owiti aren’t being transparent about the nanny and her son, Royal. 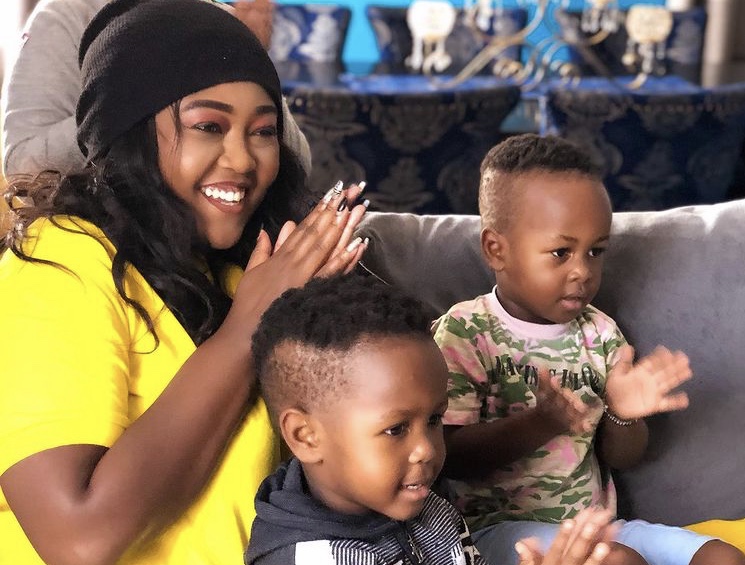 There are those convinced that the rapper fathered the boy after an affair, while others are wondering whether she posed as a surrogate… but this is something fans will never know until we hear it from the horses mouth.
But sofar, King Kaka has distanced himself from the rumors.

Away from that, Ghafla recently came across a few photos of Kakas family where they also featured their nanny and her son. Judging from how Nana described her in one of the photos, it’s clear that this lady is not just a house manager but is part of the family.

It’s us again. Good morning 🌞 Here to wish you a very happy day.

Side note: Treat your domestic manager as family, she will treat your family as her family 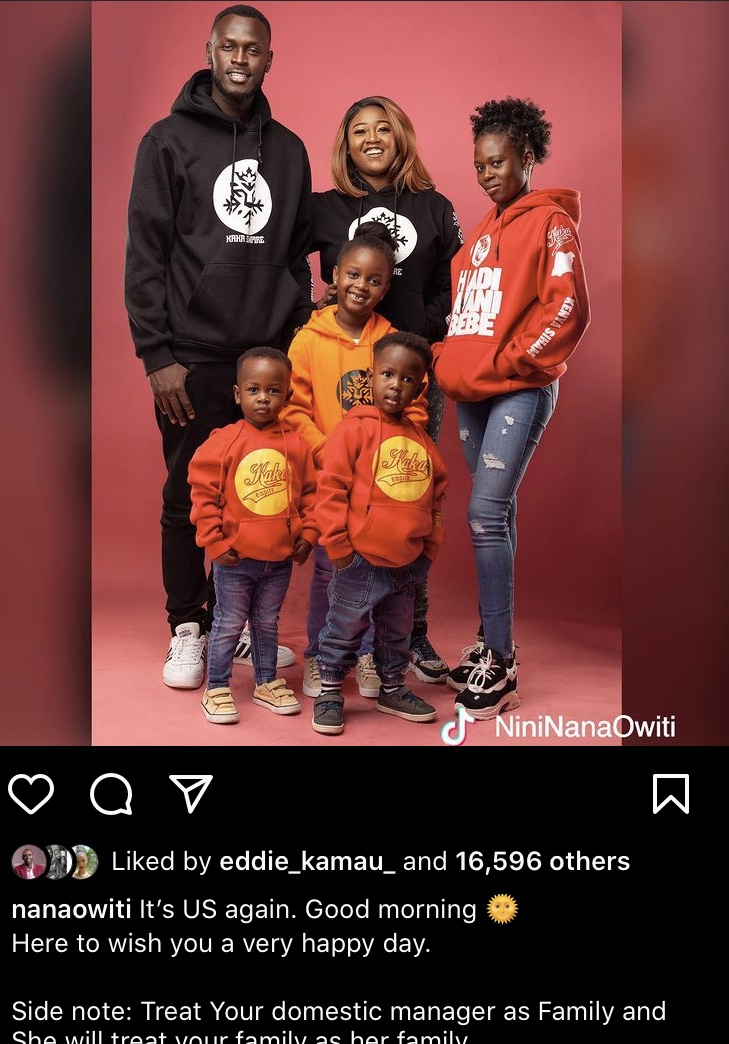 This is because she’s been with them for over 8 years, helped out with Nana’s first born, Gweth and is still there to date.

Check out their family portraits below courtesy of Nana Owiti. 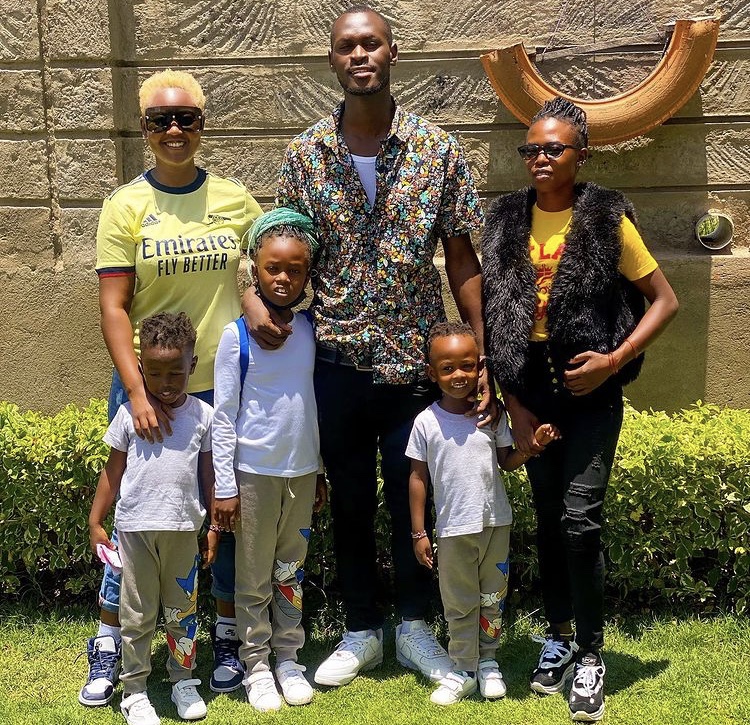 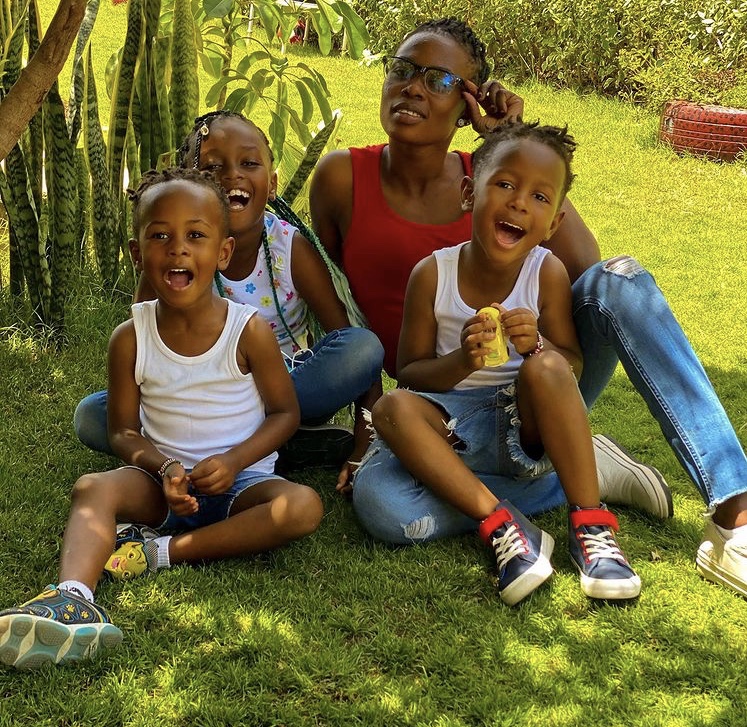 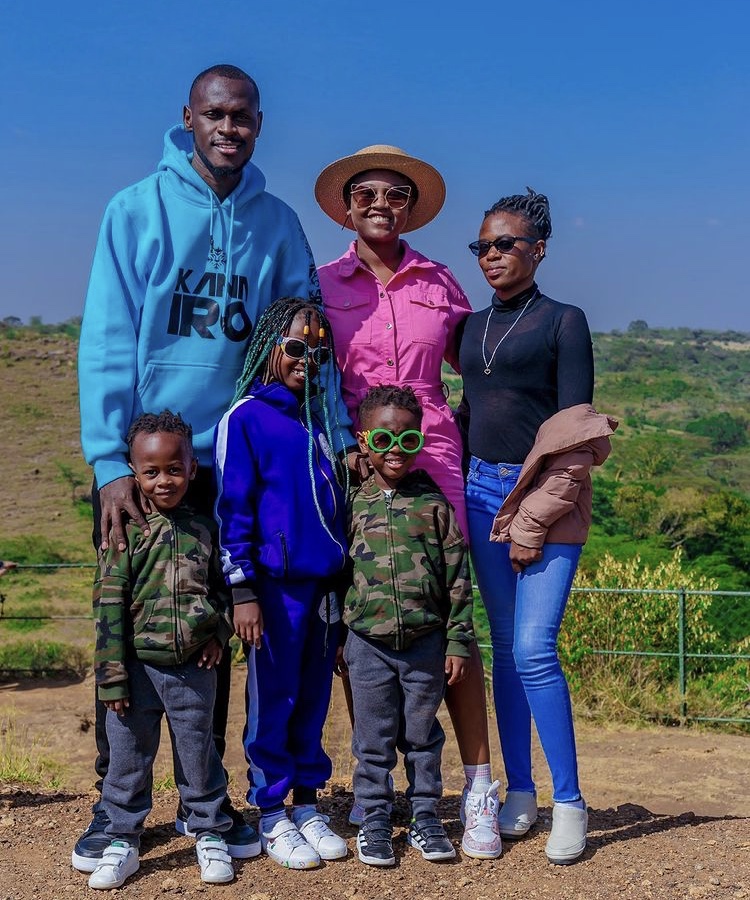 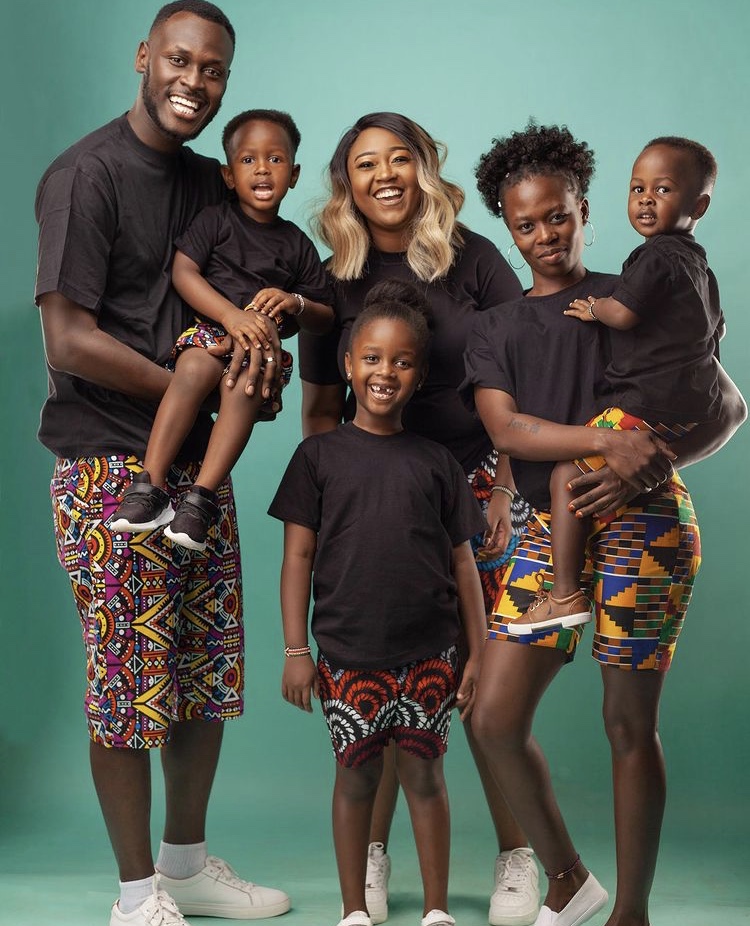 Well, if you ask me – I don’t think Nana Owiti would be flaunting her house manager if they were low key co-wives, right?