Meet popular actress Scolly Cheruto who saved Jalango from pangs of hunger when he was still broke, ashy and worn out Felix Odiwour commonly known as Jalang’o is among those celebrities who came to Nairobi seeking greener pastures while they were broke as hell.

Jalango used to trek daily from Mwiki in Kiambu County to the Kenya National Theatre in the CBD before he finally had his breakthrough in acting.

On Tuesday October 3rd, Jalango celebrated Scolly Cheruto while on air on Hot 96 FM. Jalas revealed that it was Scolly Cheruto who saved him from hunger pangs when he was still trying out as a thespian at the theatre.

Scolly is best remembered for her role as the governor’s housemaid – Chero in the TV show ‘Gavana’ which used to air on KTN. She has also starred in several local productions like Classmates on KBC. 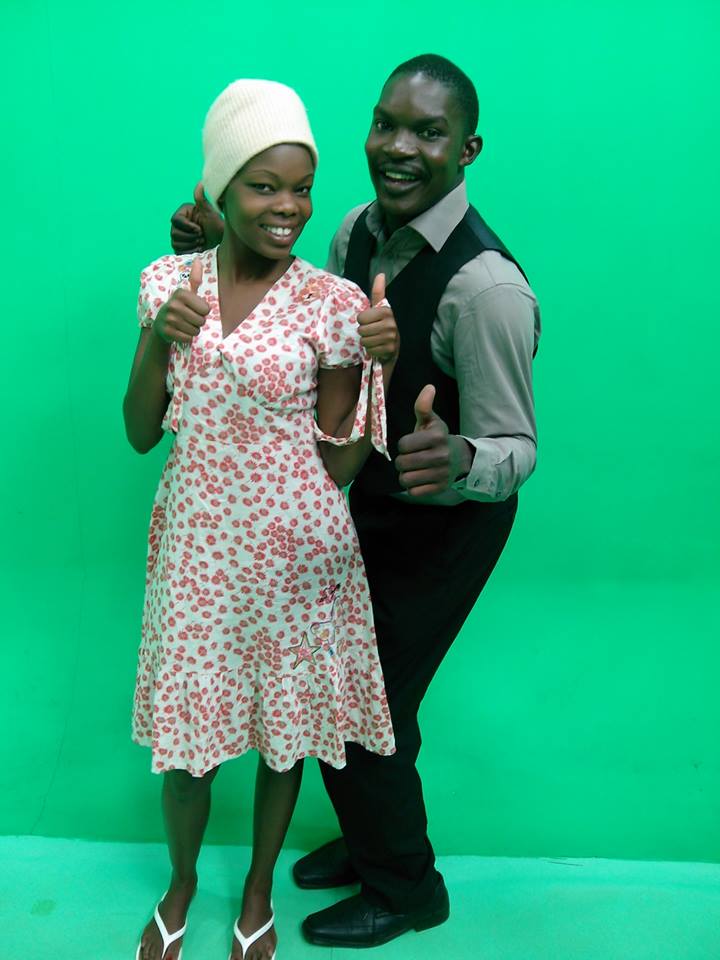 Jalango revealed that he used to go without breakfast and lunch while acting at the National Theatre. He said he would sleep at the theatre’s basement while other thespians went for lunch because he had no money to buy food.

“Scolly from that day (when she discovered that Jalango was going hungry) used to carry for me food every single day. EVERY SINGLE DAY. She would cook but in her meal she would add my portion. So anytime people break for lunch she would come, behind the national theatre at the basement, and i would share her food with her,” Jalango said. 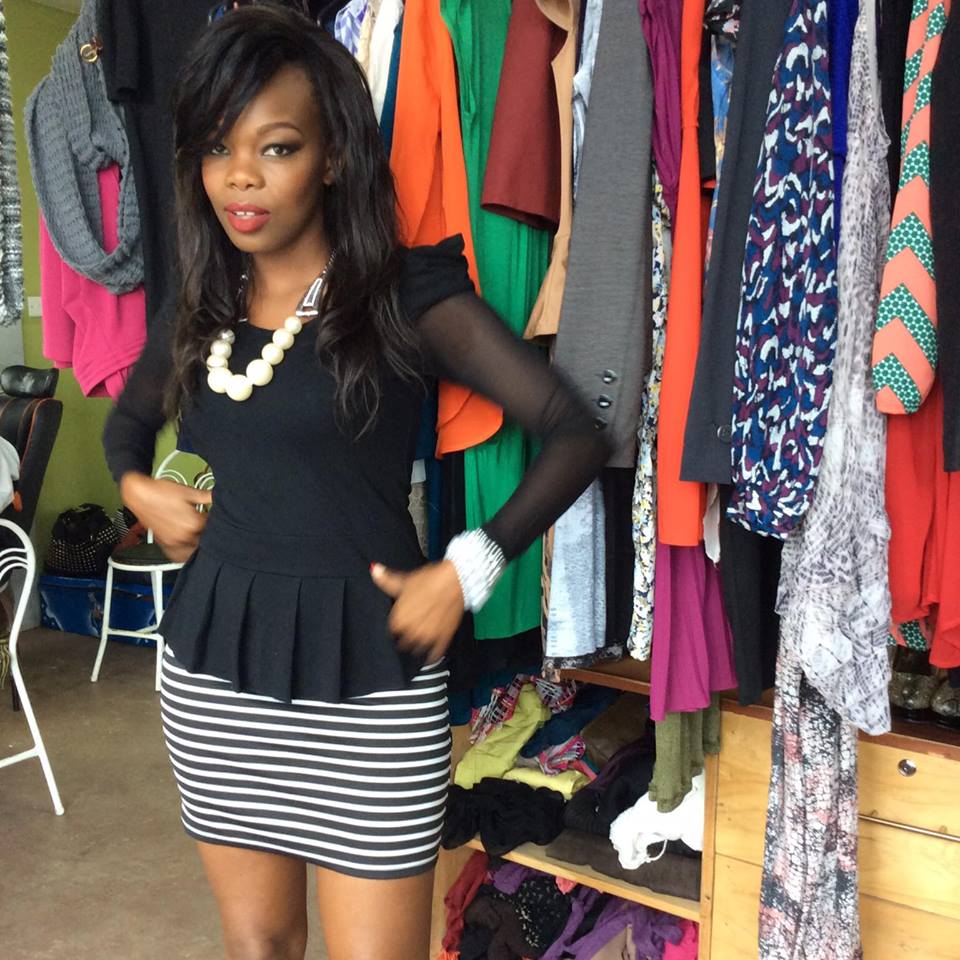 The Hot 96 presenter wholeheartedly thanked Scolly Cheruto for her kindness. He also revealed that she became a full time producer and was doing an excellent job.

Watch Jalango narrate how Scolly saved him in the video below: