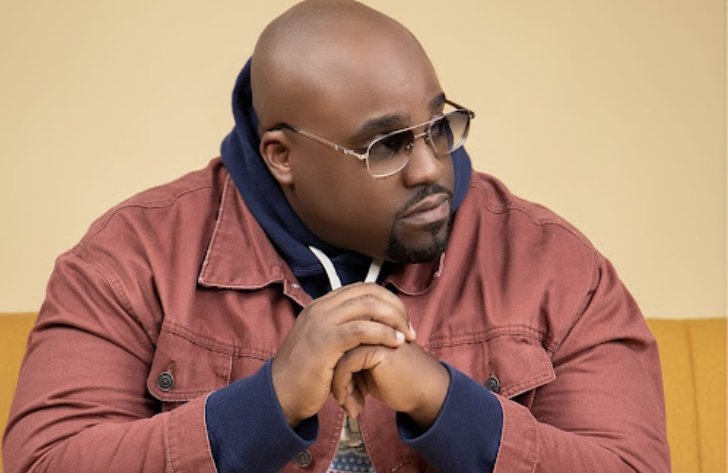 Music is all about talent. And not everyone is destined to take this route as their talent. For some, music has been part and parcel of their lives. One of them being US-based Kenyan rapper and afrobeat artist Wakobi; who is riding with his new song ‘Forgiven’ inspired by real life.

Wakobi was born in America and raised between America, Nigeria,and Kenya which ultimately helped him to connect to his African roots and cultural heritage.

Speaking to Mpasho.co.ke, he said Music has been a part of his life since he was just eight years old.

“I decided to take the bull by the horn and commit to my music,” he said.

“Forgiven is a song that I speak about God asking Him to allow the things that try to protect us from achieving our dreams, to stay away.

The song came from my mind naturally by the Holy Ghost. It was the state of mind I was in at that time. It took me an hour to work on it.“

His message to the fans is that they keep pushing and don’t give up if whatever they are working on is yet there. 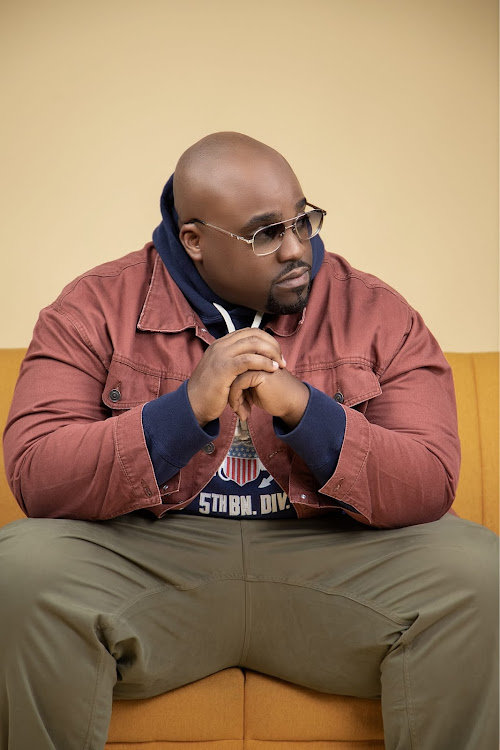 Wakobi’s passion for love prompts him to write love songs because he believes in the power of love to heal the world and bring all suffering to an end.

“Women love my music worldwide because I sing about love and respect to the emotions and value of women.”

Wakobi promises to remain loyal to his fans worldwide and continue to deliver music that will inspire them.

“I wants to use my music to uplift people and make them appreciate who they are, no matter what they’re going through.“

All the best to him in his musical career.
Share