Mejja Explains Why He Doesn’t Publicize His Relationships (Video) 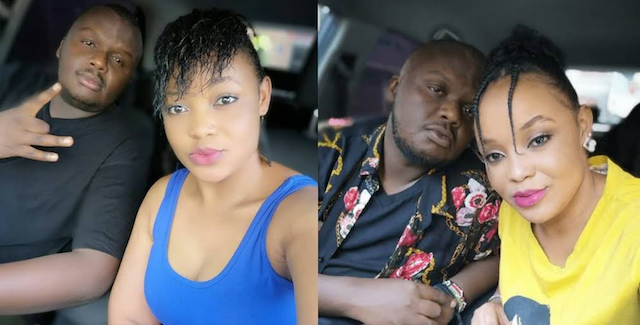 Award winning musician Mejja has shared his reason for keeping his relationships under wraps. Despite being a renowned celebrity and among the most sought after musicians, Mejja is not a fan of flaunting gratuitous things on his social media. All he does is music and everything related to it.

Even after her despicable ex-girlfriend threw shade at him for not being a family guy, Okwonkwo maintained his cool and eschewed response.

Way back in 2018, Mejja revealed his wife had packed her bags and left with their child without any explanation.

The singer explained he and his wife had been together for close to five years and had not quarreled prior to her decision to leave. He, however, suspected something was off after he received an unusual text message from her on that fateful day. 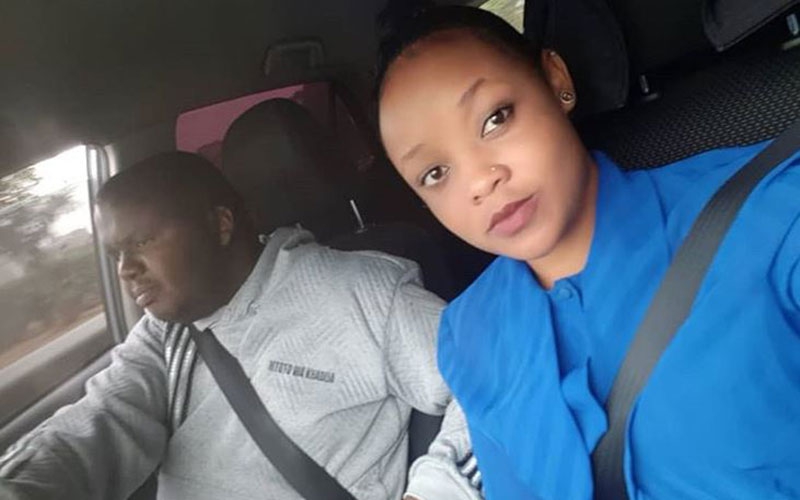 According to Mejja, most relationships end up failing after their transition to social media. And that’s why he’s not going to post anything related to such anytime soon.