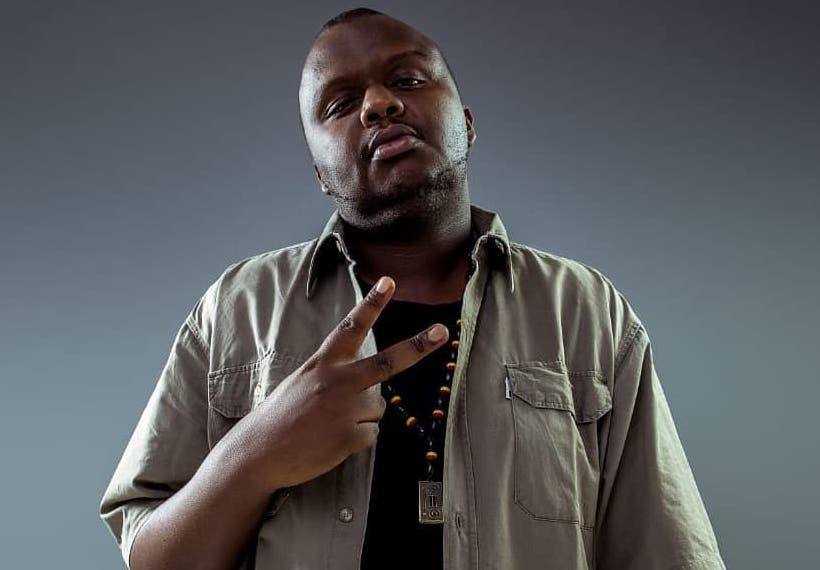 If you’re a Kenyan musician and you want your song to do extremely well, then you have no other option than to look for Major Nameye Khadija, known to you and I as Mejja. The rules are quite simple.

Mejja is proving to be the King of Kenyan collabos with every subsequent release. Interestingly, very little is heard of Kristoff who held that position for a very long time but that is a story for another day, isn’t it? 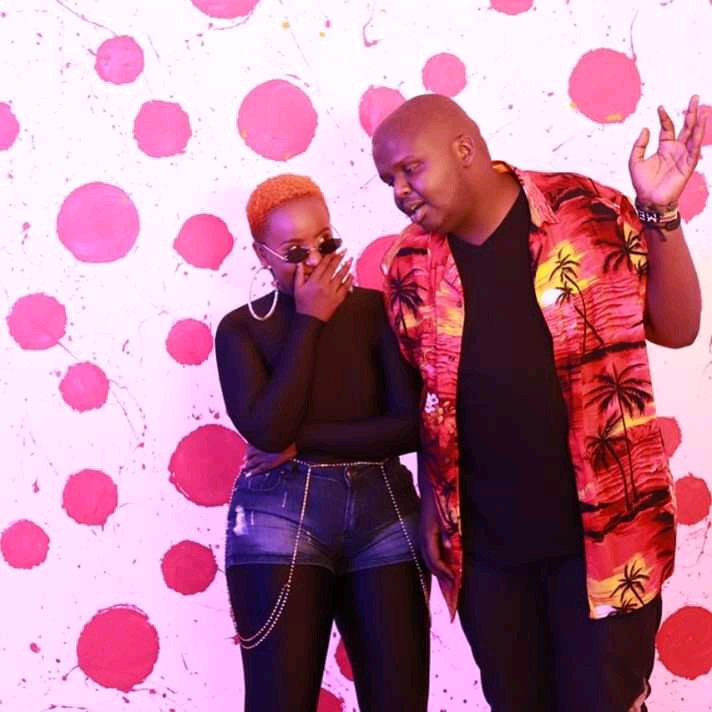 Since the year began, every song that he has been featured on has topped East African charts, including the latest one with Jovial dubbed Pakate. It was released barely 48 hours ago yet it has already crossed the 160,000 views.

Of course, we have to mention Utawezana, where Mejja was featured by Femi One. It is literally the biggest song this year. We can argue until the cows come home but we both know that I’m right.

Others are Prakata, that Mejja did with Willy Paul, Kalale – which he did with Willis Raburu, Ssaru, Breeder LW and Rekless, Watoto Na Pombe, where he was featured by Otile Brown. 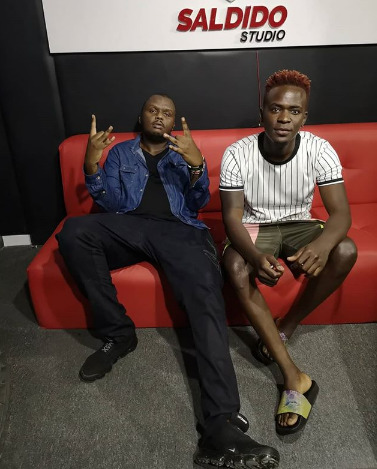 Clearly, this lad is on a roll because all the aforementioned songs are big hits. All of them. And to think that there was a time when people, including myself, said that he lost relevance after joining The Kansoul.

What drove most of us to this conclusion was that he was no longer the comical story teller that most of us grew up to love. Somehow, lost this special skill that set him apart after teaming up with Madtraxx and Kid Kora. 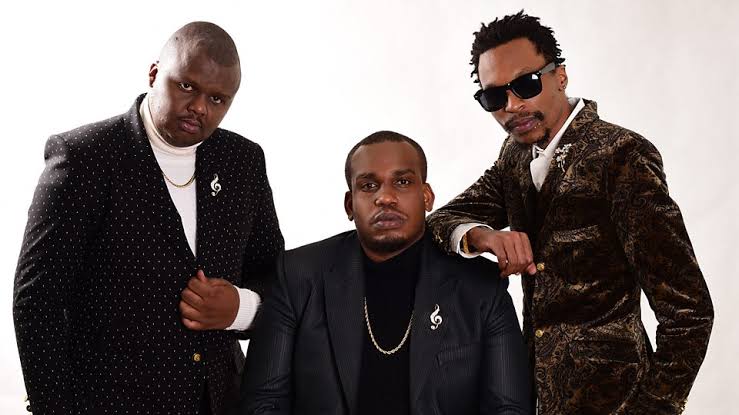 If you are keen, I am sure you’ve have noticed how has been re inventing himself, trying to get back to the Mejja who treated us to hit like Kuliendaje, Poa, Barua, just to name a few.

That explains why every artist wants Mejja on their song. He has rediscovered himself, if that makes sense, so every jam that he is on just does well. He’s like that one ingredient that if you add to your food, it makes a big difference.

There’s a lot that that artists who are trying to make a comeback on the local music scene can learn from Mejja and that is the power of patience and re-invention. He should probably do a masterclass.

We have not seen the best of Mejja yet. Word is going around that he will soon drop another song dubbed Wamocho with Mbogi Genje and my good friend Richy Haniel. Even before I hear it, I know that it will be a big hit. 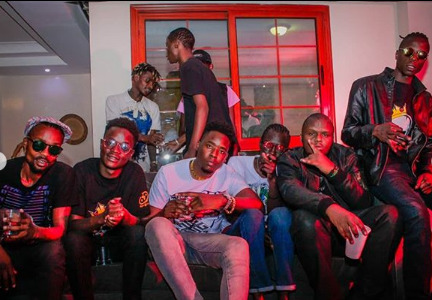