Men who live with girlfriends are warned! Wema Sepetu’s mom kicks out her daughter’s boyfriend in the middle of the night 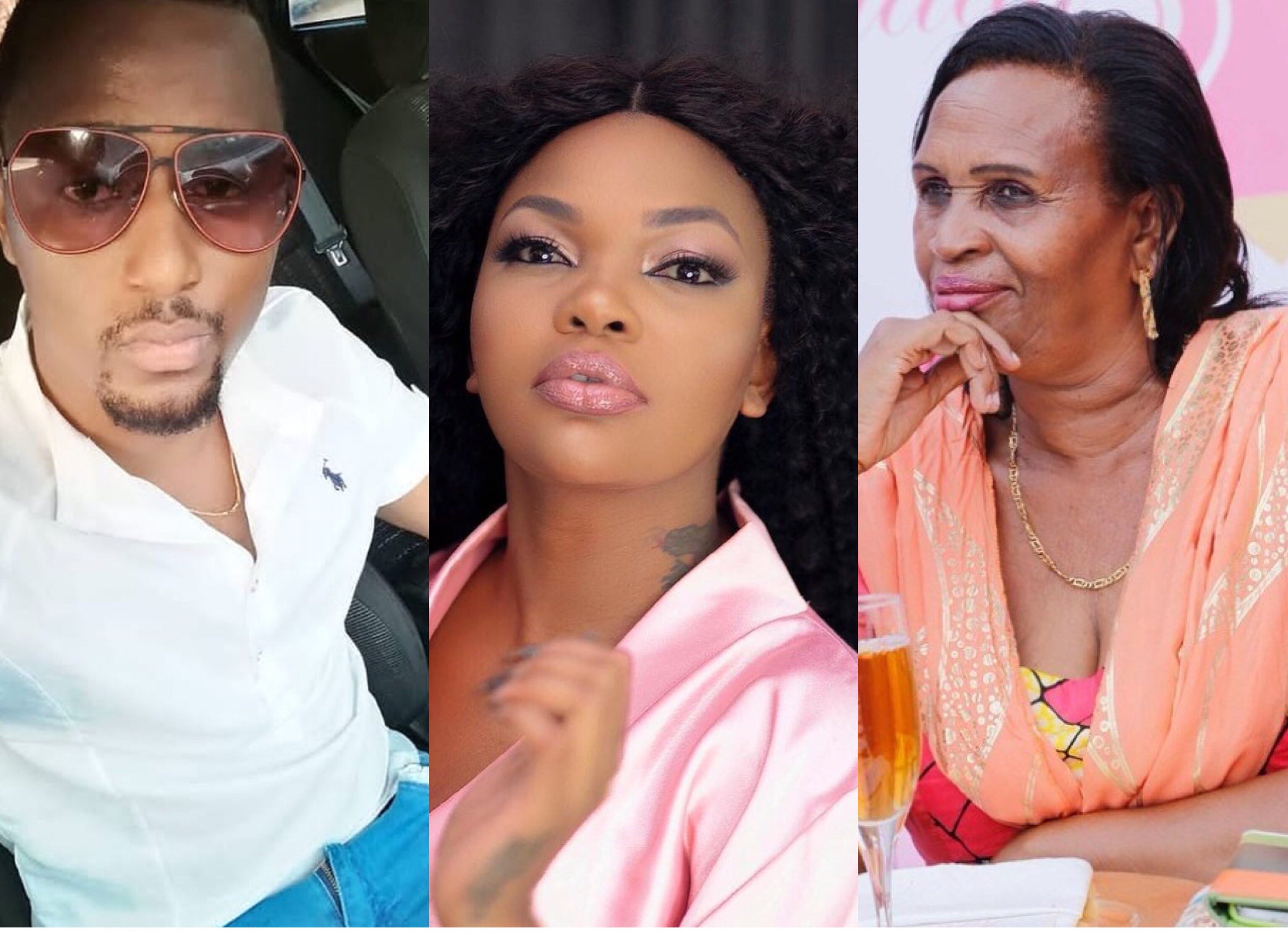 Are you a fully grown man and you are comfortably living at your girlfriend’s house? Then what befell Wema Sepetu’s boyfriend should be a wake up call for you.

Wema’s mother Mariam Sepetu caused drama in the middle of the night at her daughter’s house in Mbezi-Salasala area, Dar es Salaam.

Mariam stormed Wema’s house and kicked out her boyfriend Lawrence Masanja popularly known as Rahur. Global Publishers reports that an irate Mariam caused havoc in the house prompting her daughter’s boyfriend to run away. 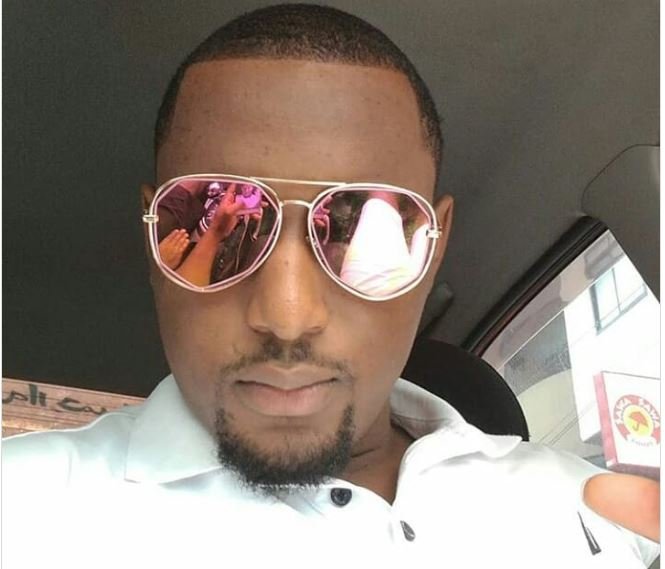 Mariam told Global Publishers that she chased away Rahur from her Wema’s house because her daughter hadn’t introduced the man to her as her boyfriend.

It had been reported earlier that Mariam kicked Rahur out because he couldn’t boy electricity tokens when the power tokens ran out. Apparently Mariam thought Rahur was a parasite fleecing her daughter.

Rahur however denied claims he couldn’t buy electricity tokens, he says Mariam kicked him out because she said she wasn’t feeling well and wanted to be with her daughter.