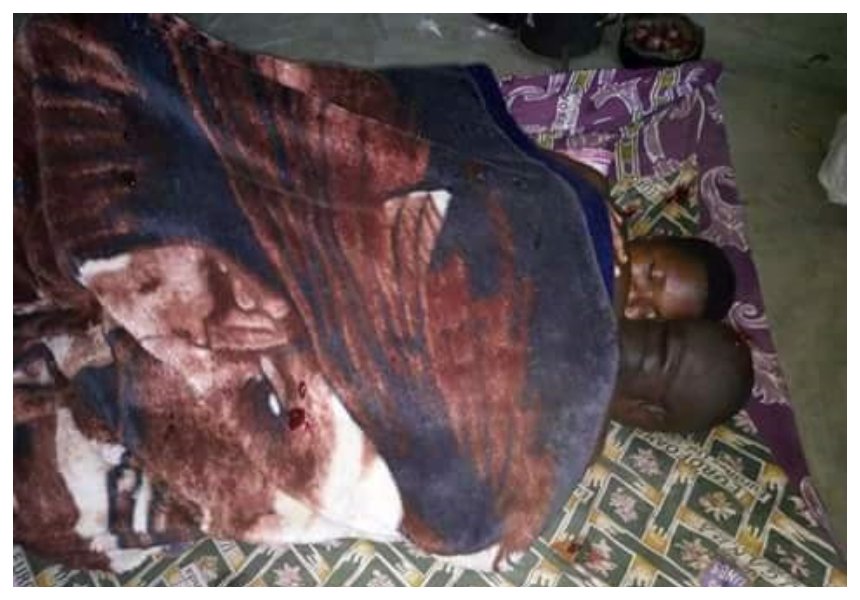 The death of Nicholas Mwithu has split family in Igembe South, Meru county because of the manner in which the deceased departed this life.

Nicholas Mwithu, a miraa trader, died died last week under suspicious circumstances at his house in Itura village. The deceased’s sister Susan Gacheri says Nicholas’ wife called her at 1pm to inform her of her brother’s death.

“I was called by my in-law at about 1pm, she said my brother had just passed on. My brother’s body was in the sitting room with a towel around his waist. I was not convinced with what his wife told me,” said Nicholas’ sister, Susan Gacheri.

However before Nicholas could bath, he demanded a single shot in the sitting room, and he died while in the process of munching her.

“I had sex with my husband and in the process I realised he was no more,” said Nicholas’ wife.

Relatives however rubbish her claim suspecting their was foul play in their kin’s death. Post-mortem result will determine what exactly happened to Nicholas.