Michelle Ntalami has taken to posting thirst traps for attention 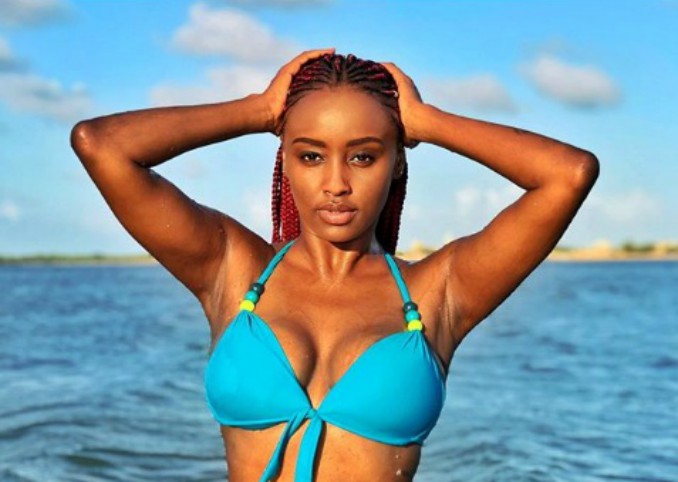 It is a rather interesting case to watch the lady who is by all casual observer estimations is a successful businesswoman feeling the need to court attention by sharing risqué photos of herself. And don’t get me wrong, a lot of lads are truly grateful for the fuel for their fantasies but it is a rather odd mix don’t you think?

Michelle Ntalami finds herself in yet another lesbian scandal, accused of ‘stealing’ another woman

Michelle Ntalami runs a cosmetic company called Marini Naturals and she has been doing so for a while now, successfully navigating the pitfalls and successes that come with running a business.
So going by the independent female mantras, she should really not care for the opinions of others including the need to share photographs of herself scantily clad in sexy underwear. 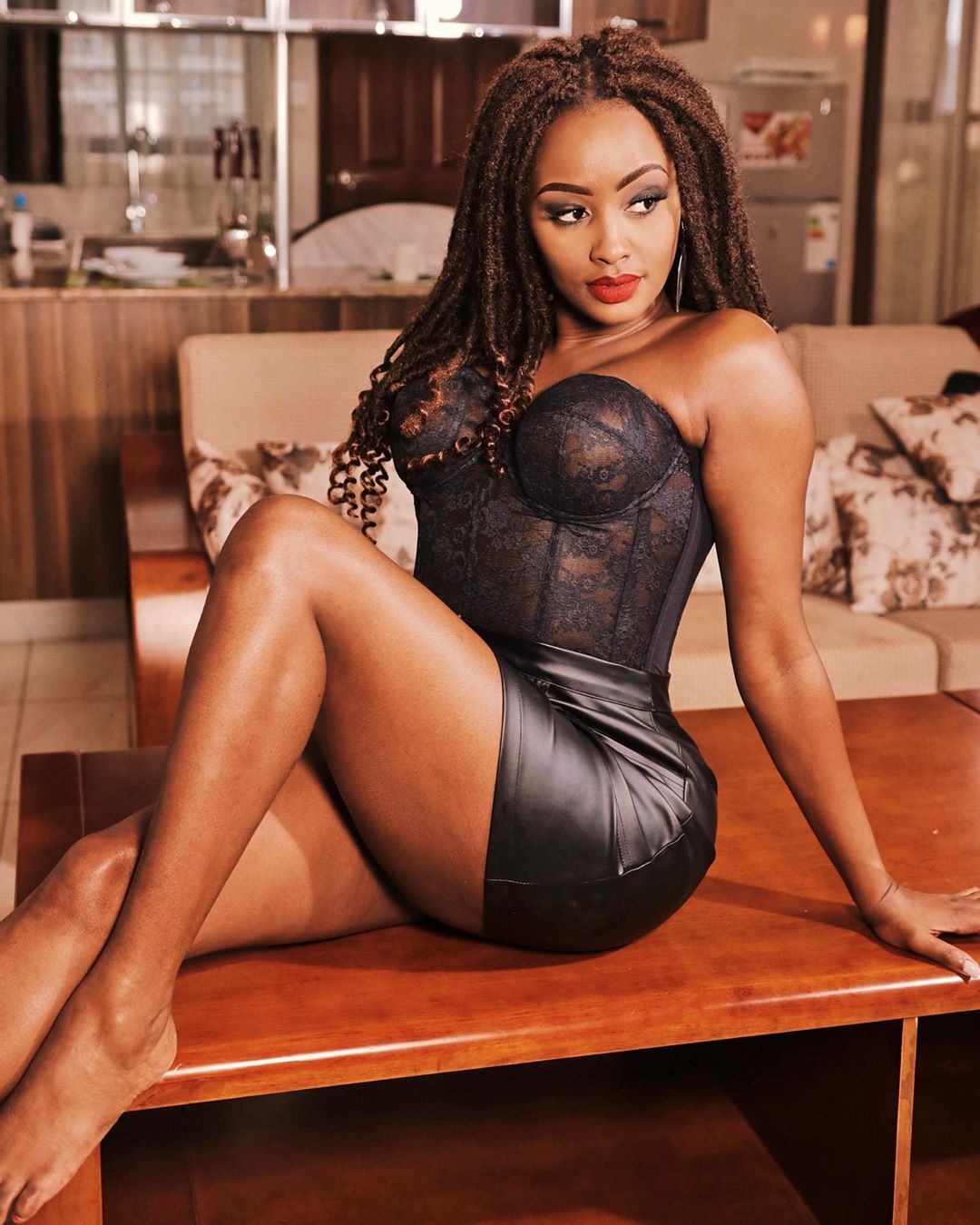 So is this the case of narcissism? Especially given the whispers that surround her preference… Or perhaps she posts these photos because of her second job as an influencer and she has decided that the content she will produce is geared towards thirsty men. And she has to do to create such content is rock a skimpy outfit.

This strategy works wonders for her self esteem and allows her to get the attention her work as an influencer demands. The constant validation is a drug -or so I hear. What we do know for sure is that she is simply following a recent trend among Kenyan women that has seen the spike of thirst traps getting posted. And she is really getting into the saying that for a man to use a woman’s beauty, it is exploitation. For women to capitalize on their beauty is good business.

And that is why the idea of a highly successful woman rumoured to be in the alphabet committee who still panders for attention is celebrated as an example of modern-day duality and not cognitive dissonance.