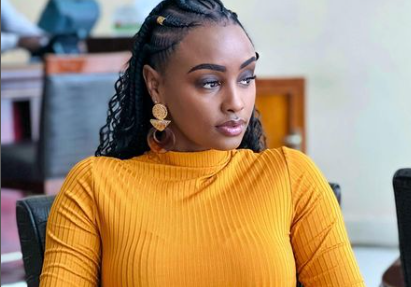 Talk about character development- it’s what has made so many people to be meticulous about their next move when it comes to relationships. It’s an era where even marriage is not cosseted like our predecessors. One minute you think you’re in love, the next, you’re dumped and left in the dark.

Some who have undergone character development decide to shush about it for the rest of their lives, but they never forget what was done unto them. Like Michelle Ntalami, there are others who decide to join the LGBTQ community after being heartbroken-maybe to have a change in taste. But they end up being heartbroken on that side too. We’re all well aware about her nasty break-up with Makena Njeri that happened a few months ago. 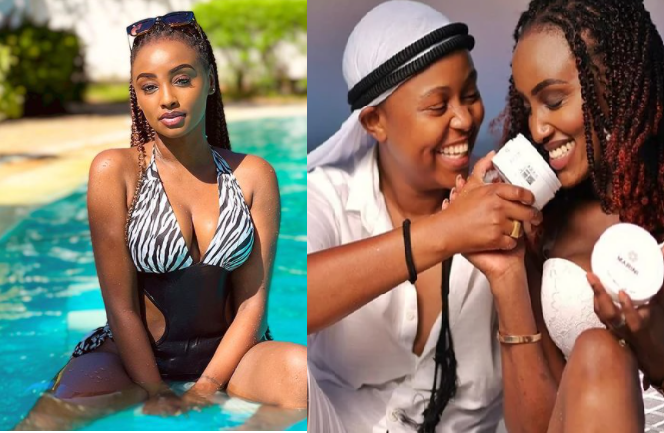 And this was not her first heartbreak. She has shared through her Instragram stories about how she was dumped at 21 and stated how the heartbreak made her strong both mentally, spiritually, physically.

” When I was only 21, I came out of one of the worst relationships of my life. Which I’ve never publicly talked about, and probbably never will. But one thing, it definitely liberated me sensually. Maybe I always had it, but it took something/someone to get it out of me.”

Ntalami continued to share that her tattoo was about the failed relationship;

”The tattoo on my back is actually about that particular relationship.”

She sent a piece of advice to fans and wrote;

”Sometimes you need to break to crack open. Also, let’s normalize talking more about sensuality as Africans. It’ 2022 for God’s sake.” 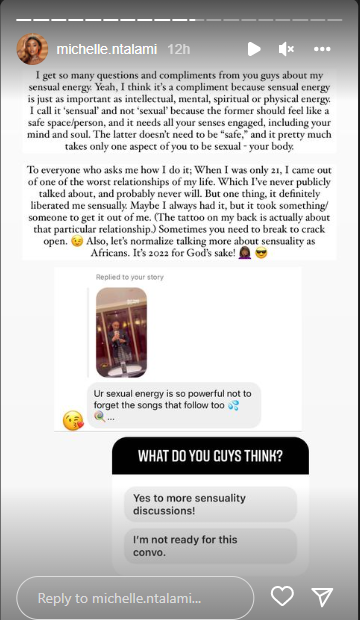