Mike Wachira vilifying all men is sad and says alot 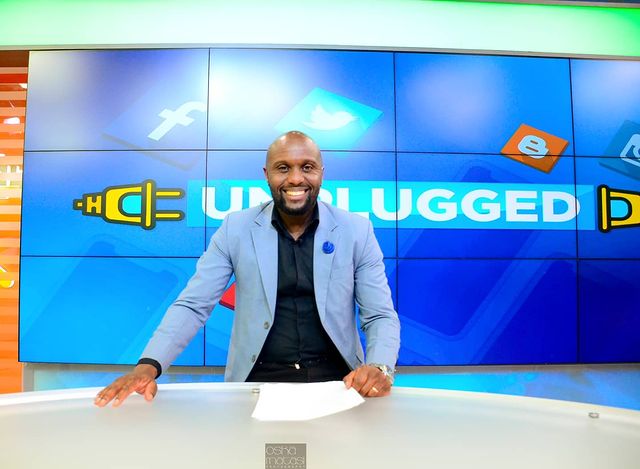 Mike Wachira recently gave a long post in which he vilified men as nothing short of caricatures of evil and it would have been hilarious if it wasn’t such a problematic example of pandering being done by a fool.

You see, he said the following:

You want the truth ? Many men don’t actually view women as human beings. They see women as objects for sexual gratification , cooks and cleaners who are there to tend to their every need
That’s why a guy will buy lunch and expect sex . He has done the most you should be impressed
He will expect his girl to come home tired from work ,cook and pamper him and do homework with the kids as he chills and waits to demand for sex because guess what women don’t get tired. Men do.
Many men simply don’t see women as people who have hopes and dreams and aspirations . That’s why they don’t understand when women are demanding to be heard and respected . How can he respect someone he sees as an object and not a human being ?

And one must wonder whether he is the Kenyan re-incarnation of a smaller, less attractive and charismatic Derrick Jaxn. Because the man is wondering like his monthly cheque depends on it. 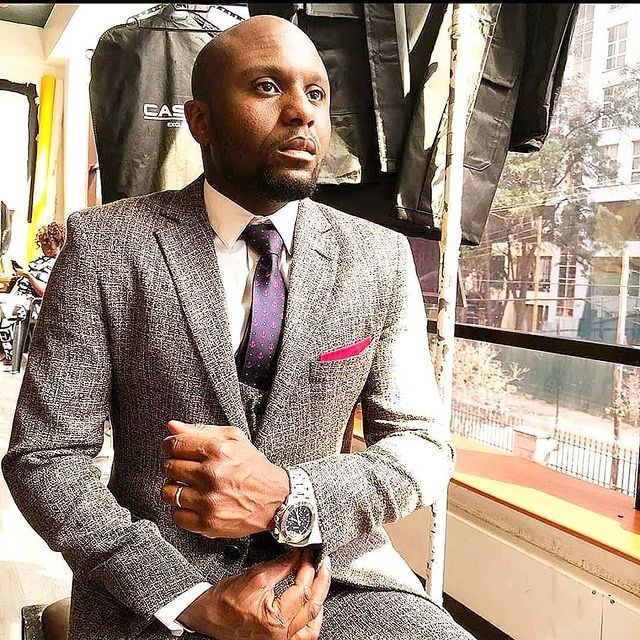 Mike Wachira belongs to a growing cadre of men who think being allies to feminists demands self-flagellation and the humiliation of their fellow men but the funny thing is that society sees right through them most of the time and we see them for the charlatans they are.

I would go as far as to say that while he intended to make himself stand out as the go-to “nice guy”, he only looks like an opportunist who might actually be revealing his darkest demons to the world by projecting. 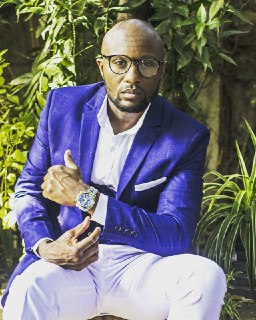 What we know about men who fight demons that do not exist or men who create demons and hype them up to make themselves seem like heroes is that more often than not, they are fighting the demons they see reflected back when they look in the mirror.

That is to say that perhaps, Mike Wachira is like the conservative priest who is preaching against homosexuality while secretly being in the closet all along or the woman who preaches venom against adulterous women only for us to find out she was having an affair all along. And this is more often than not the case. 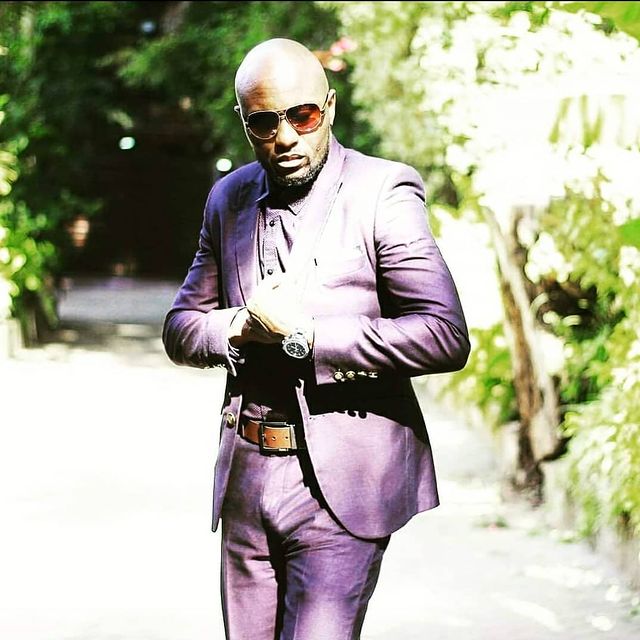 Or perhaps this is what we get for paying attention to low IQ individuals attempting and failing to tackle heavy topics. They operate on moral absolutism and therefore cannot function if they have to see individuals as more than simply good or evil.

That is why in Mike Wachira’s world, men bad. Men defective. Boys= defective girls. Then by all means why doesn’t he actually just go ahead and hand his bollocks back to God?! And science has made that possible.

Because if he doesn’t, he has to let us know which men these are that he has surrounded himself with that are sociopathic and misogynistic but also simply hateful. Because life is not a trope and human beings are not caricatures. That only happens in the mind of mentally unstable individuals.

Mike Wachira is partially right. There are horrible, terrible men in this world who actively predate on women. But there are also evil, awful women who target men. Both classes of beings are called criminals.

We really need to start ignoring this self hating end self depracating man who thinks all men share the demons he recognizes in himself.