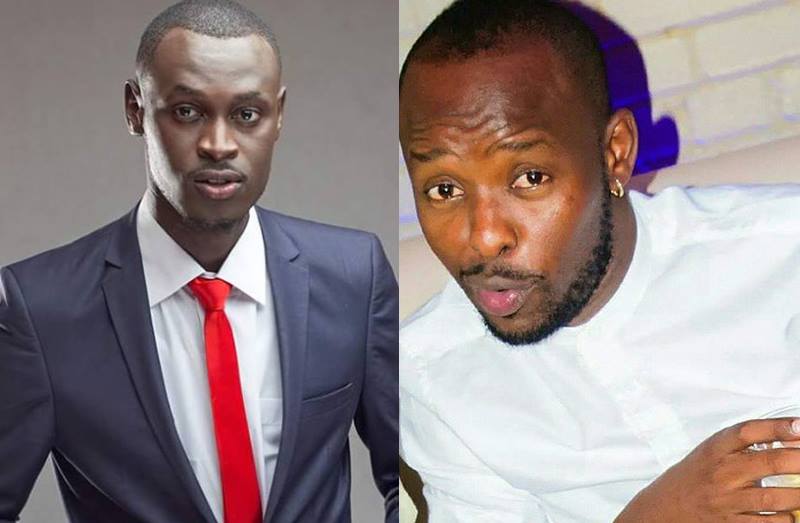 A few days ago, King Kaka went HAM on Ugandan dancehall superstar Eddy Kenzo bashing him how he wasn’t qualified. The Kenyan rapper has since eaten the humble pie.

Kenya Tourism Board (KTB) named Eddy Kenzo as its brand ambassador and Kenyan musicians couldn’t take it – they openly expressed their dissatisfaction by KTB’s decision to choose a foreigner over them. 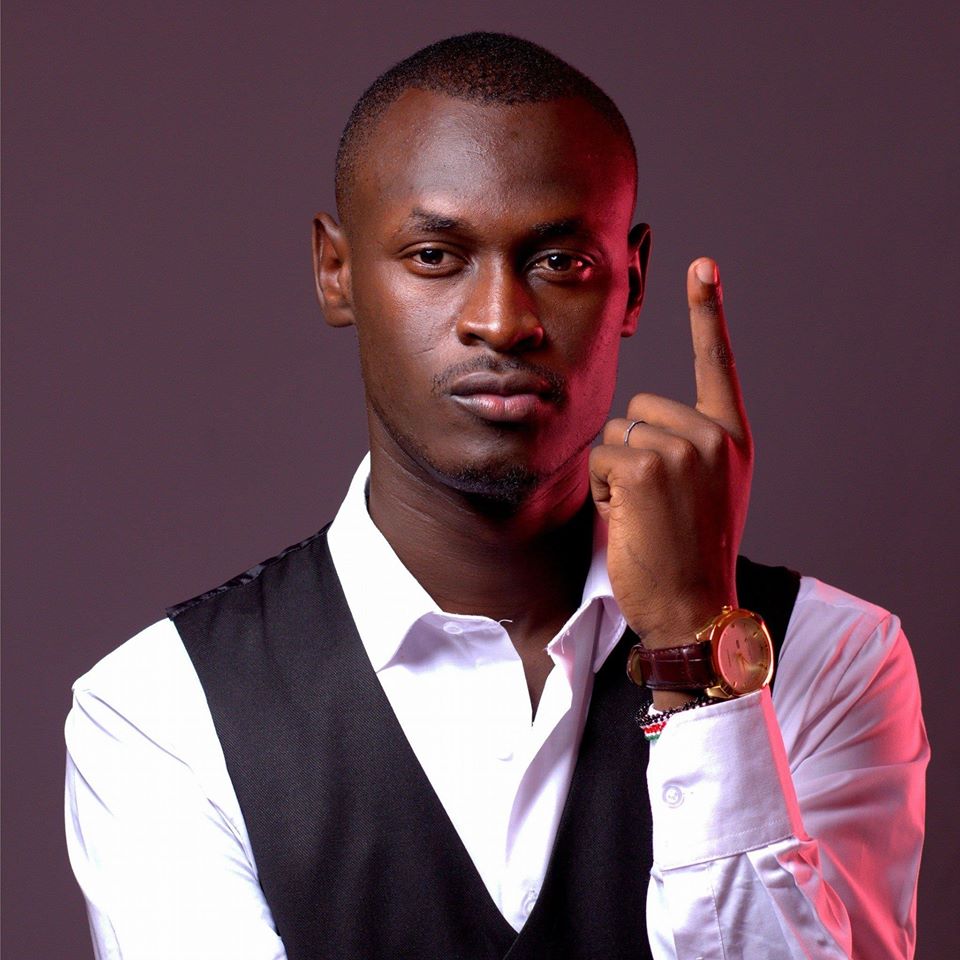 Well, the Kenyan rapper has decided to apologize to Eddy Kenzo, reason being? He was misled by bloggers into attacking the Ugandan artiste. 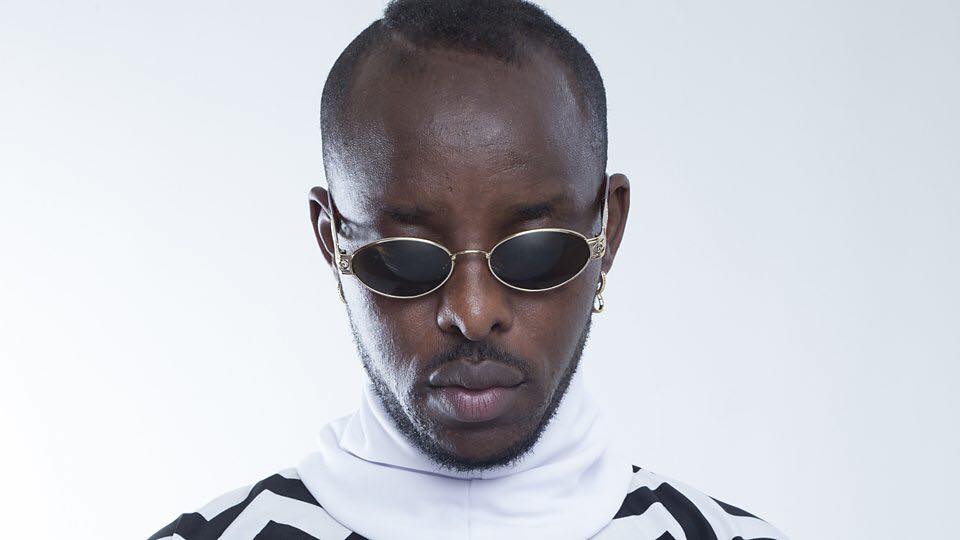 “Congratulations to Eddy Kenzo on his new partnership with The Kenya Tourism Board. Actually the misunderstanding came with the title from bloggers , the campaign that Eddy Kenzo is headlining is titled #TugendeKenya which means lets to go to Kenya (if my Luganda serves me right) it’s telling Ugandans to come to Kenya to Explore (which to me that has more economic gain to Kenya as a Country ) I deeply apologize for my earlier post which I have taken down. Yoh Eddy Tugende Kenya and Asante Kenya Tourism Board on this partnership,” King Kaka wrote on Facebook.