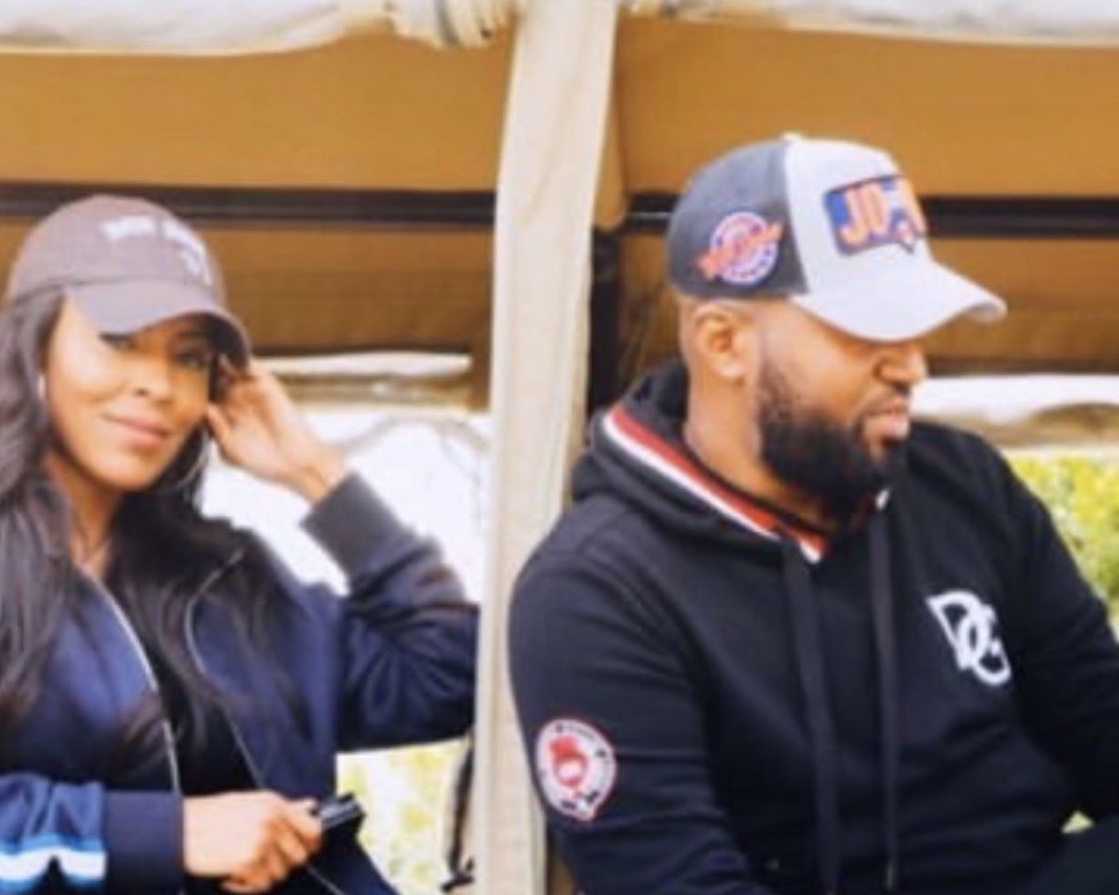 Governor Joho 001 this past weekend made headlines on most top tabloids after his alleged side chick residing in Dubai was unveiled on social media. 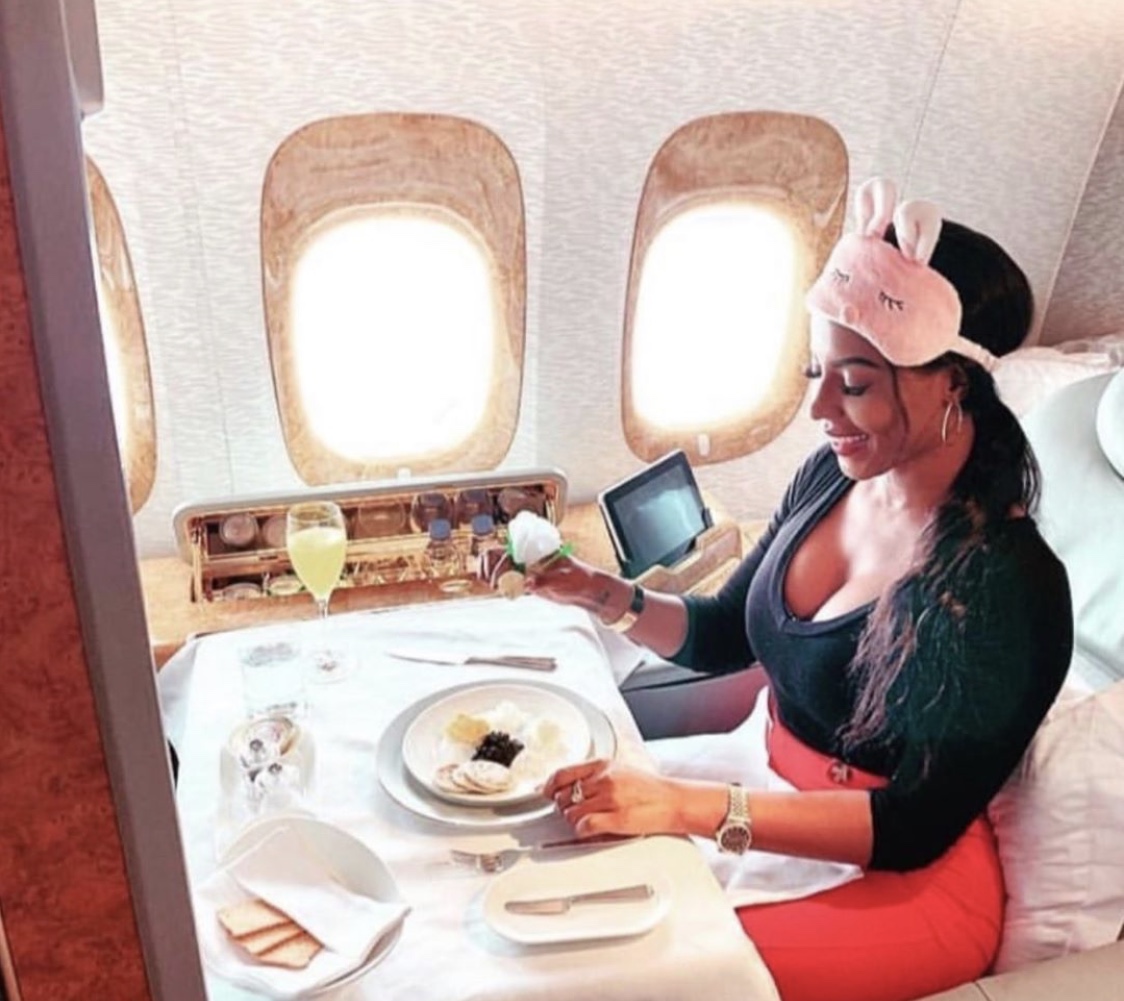 As seen on posts shared by blogger Edgar Obare, we now understand that the 001 governor had been in a romantic relationship with a lady identified as Carolinedxb; an independent boss lady with an expensive lifestyle as seen on her Instagram page!

Well, it turns out that Carolinedxb has been in a serious relationship with Hassan Joho 2 years ago; but they both broke it off due to personal reasons! 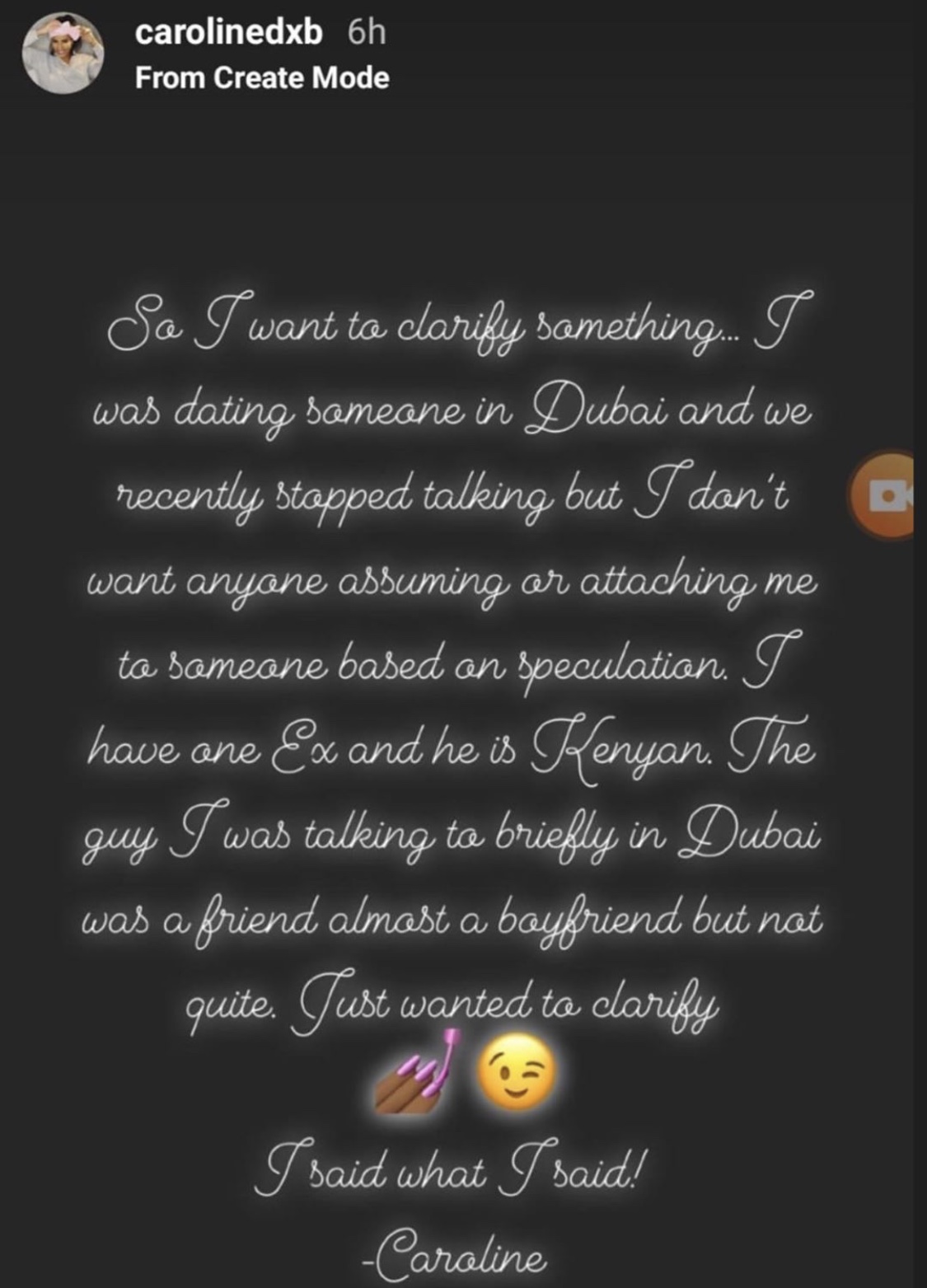 However, the source who shared the photo claims that Carolinedxb was proud and happy to be with Joho as she documented their every move on her gram! At some given time she even shared a personal photo with Joho – but was forced to delete it immediately in order to protect his identity.

Judging from most of the posts shared on her page; Ms Carolinedxb was never kept a secret since she hang out with Alikiba, Ommy Dimpoz and even Amina Khalef – who is Kiba’s wife. 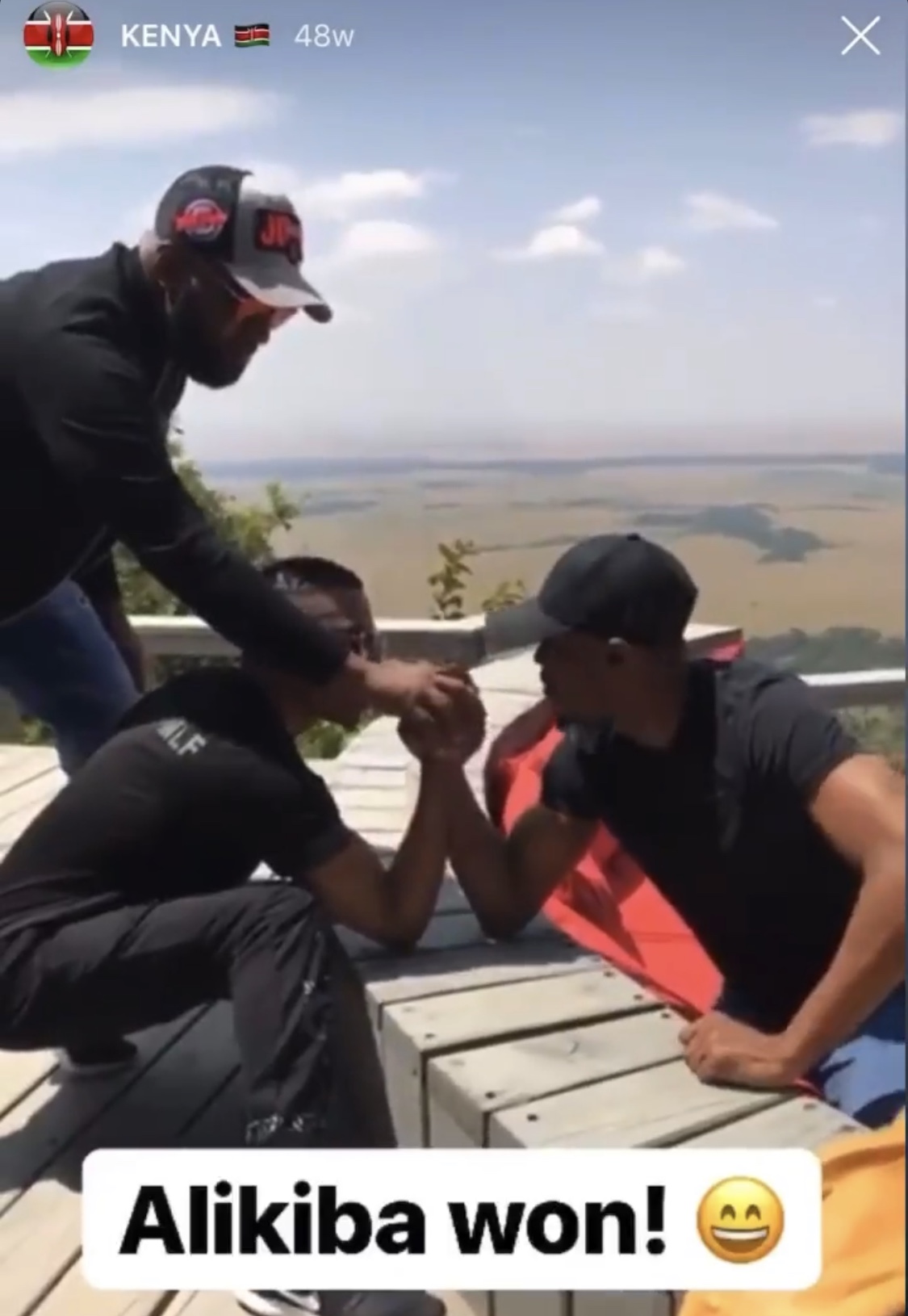 From the photos shared on her Instagram page, we believe that Joho flew her to the Maasai Mara; where the former couple spent some private time together with the governor’s entourage! As seen on her page, the lass also travelled to Lamu with her handsome man. And from the look of things Ms Carolinedxb was definitely eating life with a big spoon!

Although between these two did not work out, she acknowledges that they were both in a serious relationship which unfortunately came to an end 2 years ago. 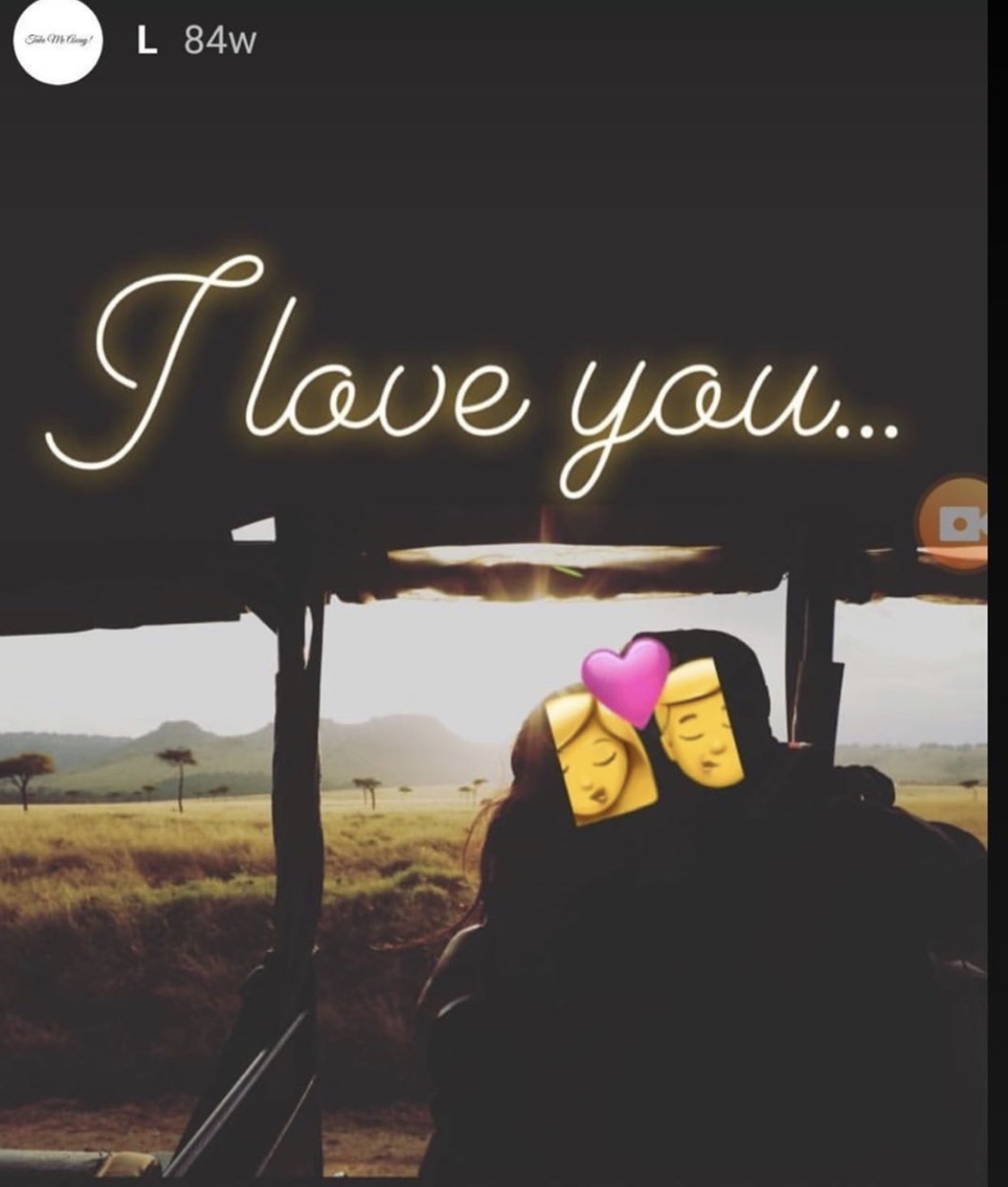 With the story going viral 1 year after her break up, Ms Carolinedxb went on to tell off bloggers saying;

You’re over a year late. This is very old news and I have no interest in discussing the details of my personal life and relationship with you. This comes barely a week after Alikiba’s side chick came out to expose the singer who had been in her bed for years!

As seen on several posts shared by Diva thee Bawse; she had allegedly been dating the guy on the low despite knowing the fact that he is married!

Well with the two stories already out – then we might as well as agree that birds of a feather definitely flock together!