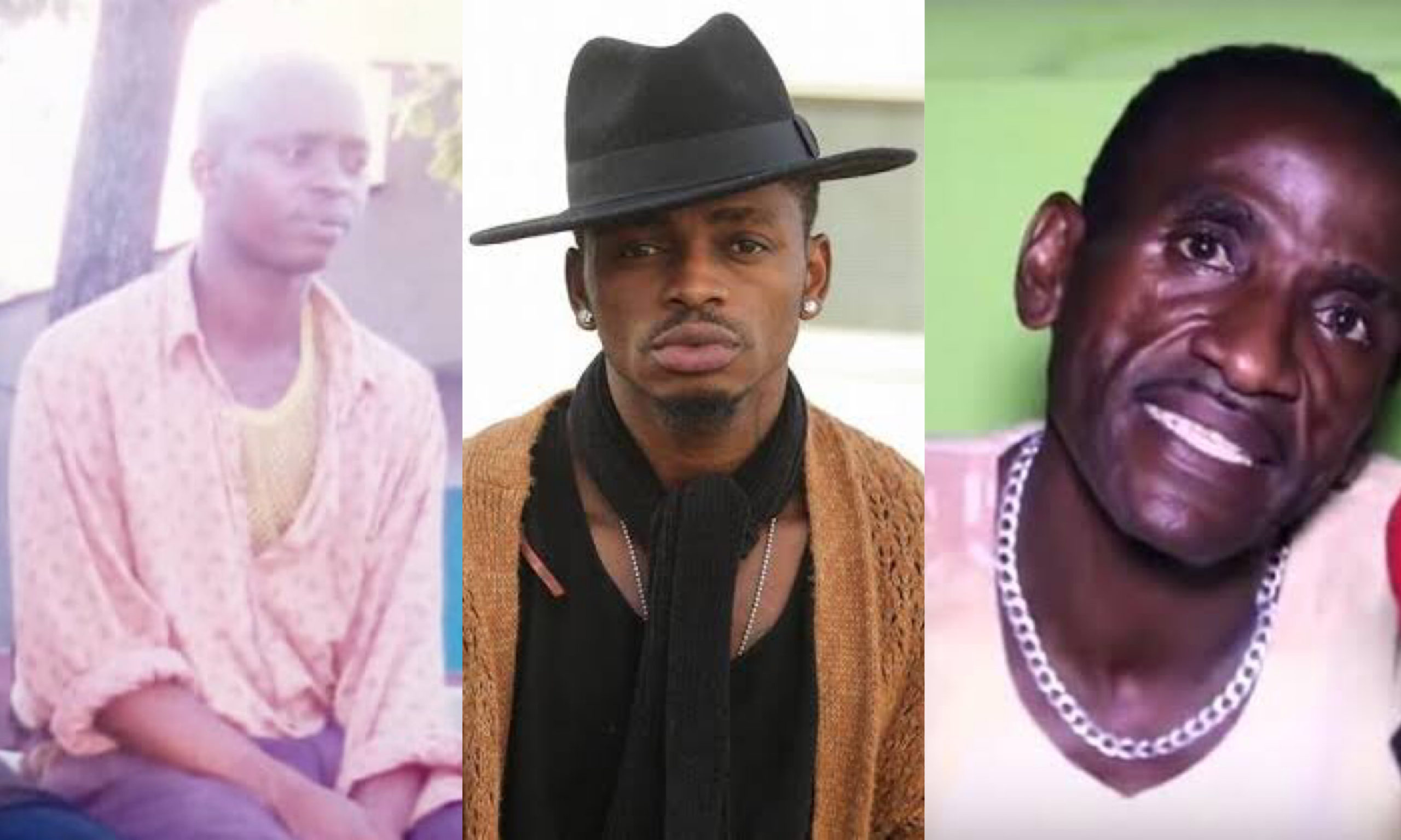 On Friday, 15th January Ricardo Momo who is  said to be Diamond Platnumz blood brother opened up; sharing shocking information, leaving the entertainment industry at a stand still.

According to the narrative shared by Ricardo, both him and Diamond Platnumz share the same father; but unfortunately it’s not Mzee Abdul but a man identified as Salem Eid Nyange. 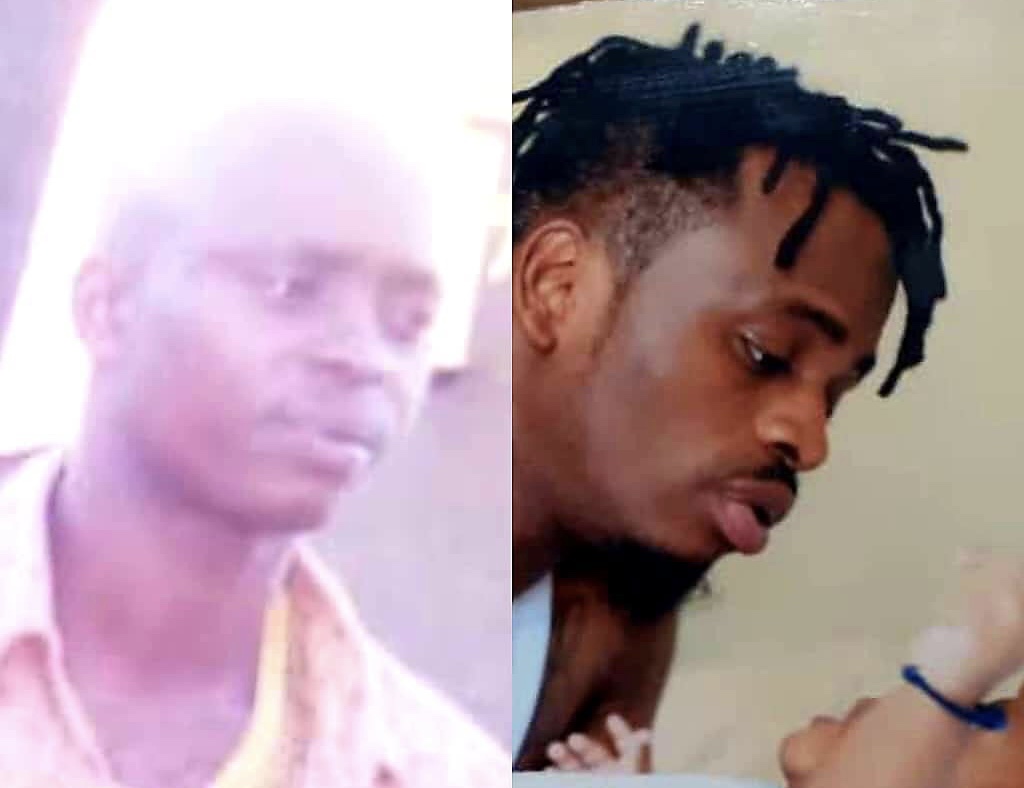 Ricardo who is the eldest out of his 3 brothers went on to confirm that this secret was known to everyone in his family; but they only chose to keep it off social media due to personal reasons.

Speaking about the same issue while on an interview; it’s also clear to see that Mzee Abdul Juma was also aware about his son’s paternity.

But, since Mama Dangote kept telling him that the boy was his – then he somehow played along.

Finally done with the drama

However addressing this issue during an interview with Bongo 5 – Diamond Platnumz ‘dad’ went on distance himself from the drama; and now that their so called ‘relationship’ is over – Mzee Abdul has asked the Dangote family not to use his name. 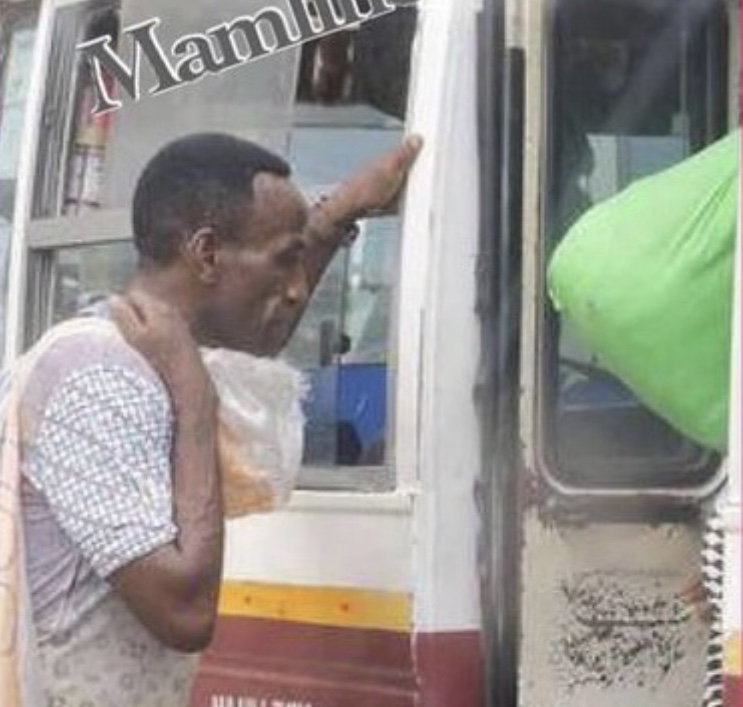 If this is to happen, then it means that will also affect the grandchildren especially Dully who was named after the old man by his mum. Well, the whole drama by now sounds too messed up – but hopefully the family will find a way out. Mama Dangote on the other hand has given many a reason to dislike her for embarrassing the old man.