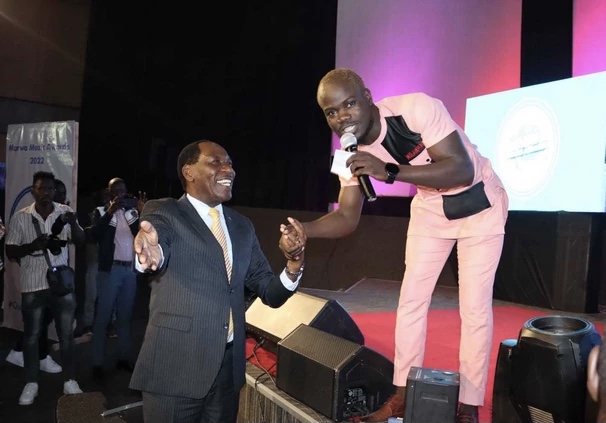 Mulamwah will not be attacking Ezekiel Mutua anymore now that they’ve both buried their hatchet hence creating a new friendship that will help better their online relationship.

If you remember well, things between Ezekiel Mutua and Mulamwah took a turn for the worst after the former failed to fulfill his promise to the comedian after promising to make him a ‘Clean Content Ambassador.’ 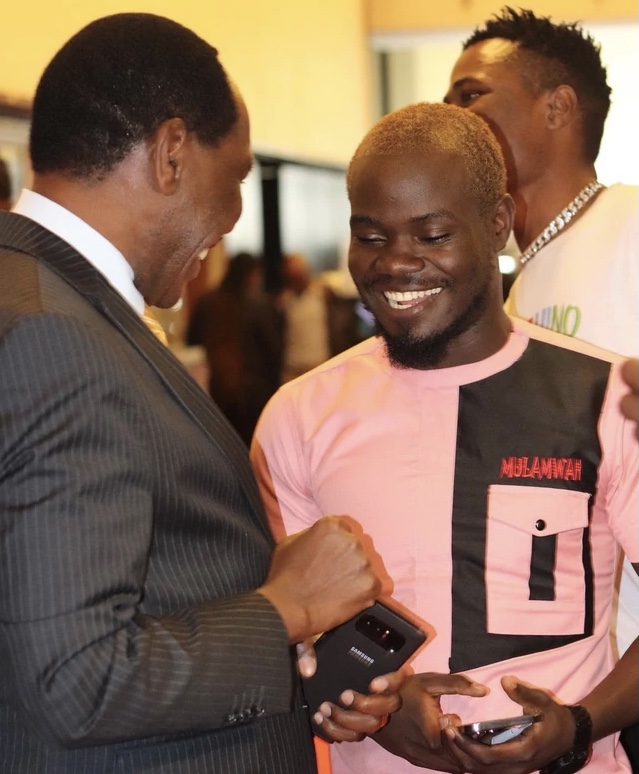 Hellow sir, Ezekiel Mutua, it’s almost a year since your promise, did you mean it or you were just tweeting for the moment, or am I “inaccessible”?. If the GVT cannot help us as youth, then please don’t instill false hope in us, it’s better you leave us to suffer in peace,”

Well, one year later and the two seem to have mended their issues for the better. Through his Instagram page, Mulamwah announced his new friendship with Mr Ezekiel Mutua saying;

Yesterday we met with Dr Ezekiel Mutua, we spoke and Squared our differences. We are now best pals . Hatchet buried . Looking forward to working with MCSK in the near future as promised. Asante bro,

The Kenya Film Classification Board (KFCB) also confirmed the handshake by sharing a photo in the company of Mulamwah to which he captioned;

Leo nilipata Mulamwah at the Marwa Music Awards at Nairobi Cinema tukafanya handshake. . . It was good meeting you bro!

Well, like they say – politics is politics and although these celebrities hate on each other in public; behind closed doors – they’re all friends.