Mulamwah Confirms He Is No Longer Dating (Screenshot) 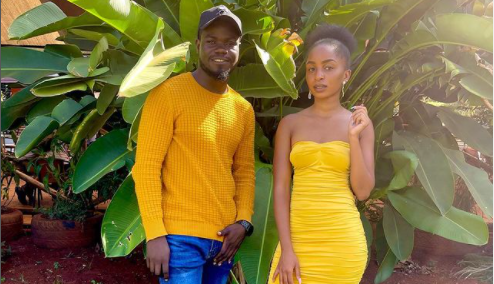 Comedian Kendrick Mulamwah has reiterated his statement on being single. The funnyman roped in several ambivalent reactions from netizens after he divulged that he is no longer dating Ruth; whom he introduced as his new girlfriend a few days after breaking up with ex-girlfriend Carrol Sonie.

Ruth & Mulamwah have been together for several weeks, posting suggestive photos with matching outfits, accompanied with sweet captions. According to Mulamwah, all the hype was just because he was set to sign Ruth into his label Mulamwah Ent; and not that they were seeing each other.

Mulamwah recently unveilled Ruth as his new signee and refuted claims of ever dating her. He connoted that they were being ‘mis-understood’ and that they never dated nor planning to date.

”Congratulations @atruthk , welcome to mulamwah ent as the 2nd signed artist. BTW we’ve never dated , and we don’t intent to , it was misunderstood. As for me I remain single and focused on my works and the other projects ahead…”

This statement was not taken lightly by fans; who questioned Mulamwah. He gave them a reason to believe that their relationship backfired too soon and he was just bluffing with his latter statement to cover up for the failed relationship.

But despite the inquisitions, Mulamwah went ahead to purport that he’s still single. He shared through an Instagram Q&A with his fans; 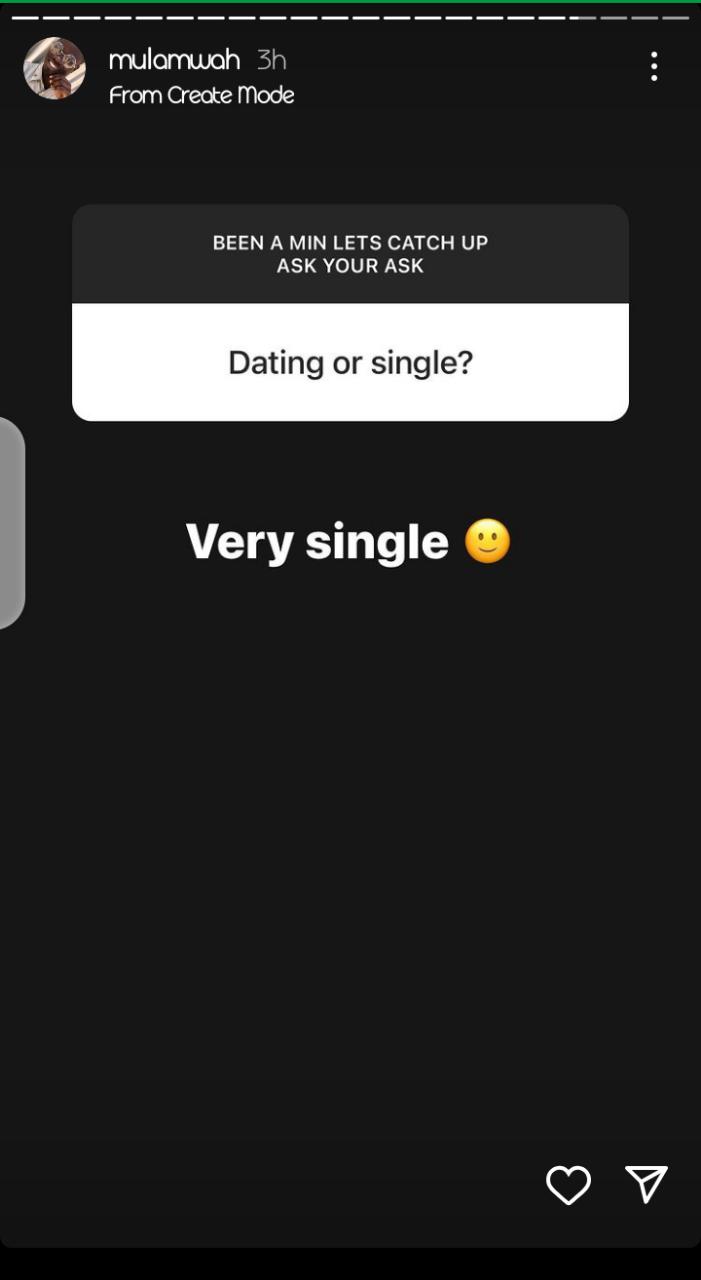