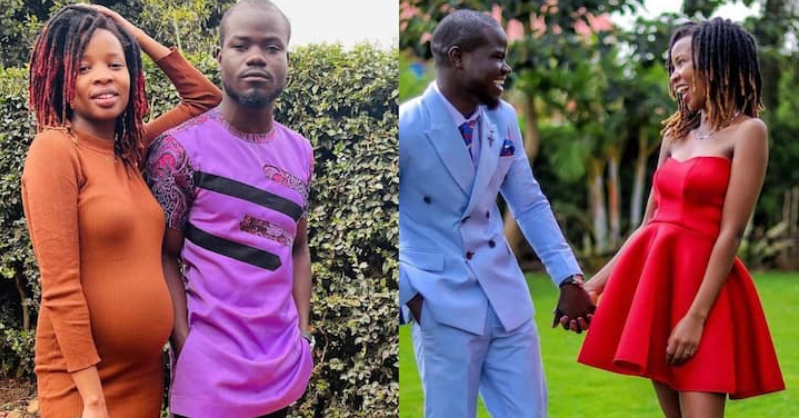 New info is coming up on what expedited Mulamwah-Carol Sonnie fallout. Just when we thought the drama was all over between them following their separation, Mulamwah has re-ignited it with obnoxious details which he surreptitiously kept from the public.

If you remember vividly, back in 2020 Mulamwah revealed Carrol Muthoni had lost their three-month-old unborn baby, following stress caused by online trolls. With such a heart wrenching loss, the comedian then shared a video where he was seen burning up his trademark shirt; while announcing that he was quitting comedy following constant trolls on social media.

Well, it turns out Mulamwah was just keeping some information hidden. And upon their separation, he has decided to let the cat out of the bag- for the 2nd time! Mulamwah has been keeping receipts since her miscarriage!- outrageous, right? Maybe he knew he would need the information in future.

Read also; Mulamwah exposes identity of Carrol Sonnie’s lover, man she cheated on him with

Let’s go straight into it. Mulamwah shared an irking photo on his Instagram stories and stated;

”This was Keilah coming out, previously in the first pregnancy we had got a miscarriage. I later found out that it wasn’t miscarriage, mtoto alitolewa because alikuwa wa mtu mwingine. I wonder why we all try to look good out there and paint others bad when we know what we’ve done behind backs.” 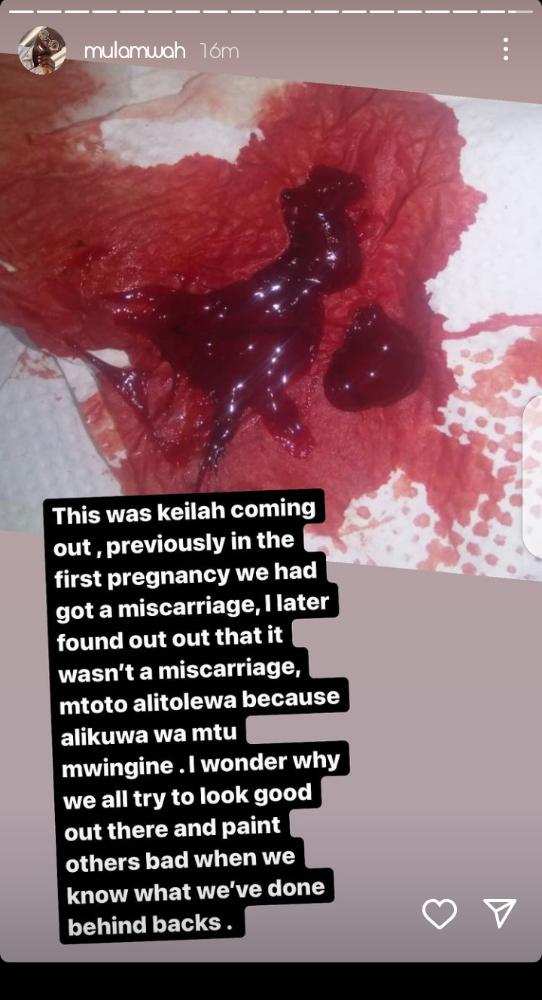 From Mulamwah’s exposé, it’s needless to say that whatever he’s undergoing really hurt him while he was in a relationship with Carol.